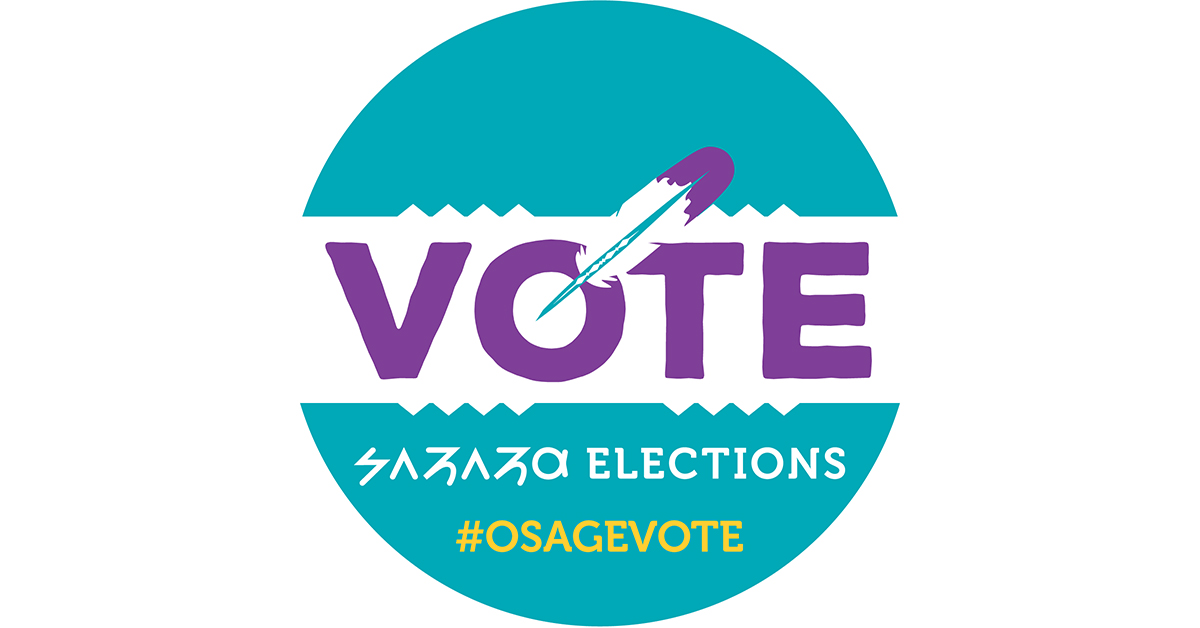 The Osage Nation Election Code is now amended to include updated language regarding candidate certification after an amendment bill passed during the 11th Congressional Special Session.

The Seventh ON Congress approved bill ONCA 21-119 (sponsored by Congresswoman Alice Goodfox), which is an act to amend the Nation’s Election Code to amend the certification of candidates.

Goodfox sponsored the amendment bill at the request of the Wazhazhe Elections Board, which considered and proposed the amendments during its monthly meetings. The bill received initial consideration during a Congressional Government Operations Committee meeting as well.

“The changes in the election code are to reflect the updates that have happened to the Constitution, which is the term limits and also to put in language where a candidate cannot be certified if they have been disqualified to hold or enjoy any office of honor, trust or profit in the Osage Nation by a judgment in a removal trial,” said Election Supervisor Alexis Rencountre. “Has been convicted of a felony has always been a requirement to be certified, so that hasn’t changed.”

Rencountre also told the committee the ON Attorney General’s office drafted the proposed amendments in working with her office and the board.

In the 2020 General Election, voters passed a Constitutional amendment question (ONCR 18-20) which places limits of five office terms on Osage officials who are elected, appointed and retained by election in all three branches. That question passed with 75.38% (1,846 voters) of Osages voting “yes” and 22.21% (544 voters) “no” votes.

The election code is now updated to state that (Executive and Legislative Branch) candidates shall not be certified as a candidate for office if the candidate: has been convicted of a felony; is disqualified to hold and enjoy office of trust, honor or profit by a judgment in a removal trial; has served five full terms (20 years) plus any initial partial term fulfilled as the result of a vacancy.

During the special session, Congress also passed resolution ONCR 21-20 (also sponsored by Goodfox) to revise the Election Board’s rules and regulations governing elections in accordance with the law. Goodfox said the rules and regulations are being updated to increase the number of candidate campaign reporting statements from three to four for the Executive Branch candidates who are subject to a primary election if more than three candidates are certified to run for office.

Goodfox said she’s attended various Election Board meetings during her tenure and in “every single election, they are taking notes as a board, taking notes as an office in trying to improve the process, looking at what they can do to not make it hard for candidates, but for there to be a process that is fair.”

In the election rules and regulations, candidates are required to submit two campaign reporting statements to the Election Office, but during an election year where the Executive Branch offices are open, those candidates were submitting three statements. The number of required statements will now increase to four with ONCR 21-20's passage. The statements must report all the candidate’s donations from individuals, corporations, LLCs or any business entity whether organized by state, tribal or federal charter. The statements must also report the candidate’s campaign expenditures from the beginning of the campaign up to the statement filing date.

“We thought it would make it easier for the primary candidates to only file three reports and it turns out it only made it more difficult, so that’s why we are asking for this change to go forward in having primary candidates file four reports,” Rencountre said. “Now we’re asking for their second report to be filed directly after the primary so we can close out that election.”

ONCR 21-20 also passed unanimously during the special session on Oct. 26.

The Nation’s 2022 General Election will be held Monday, June 6.