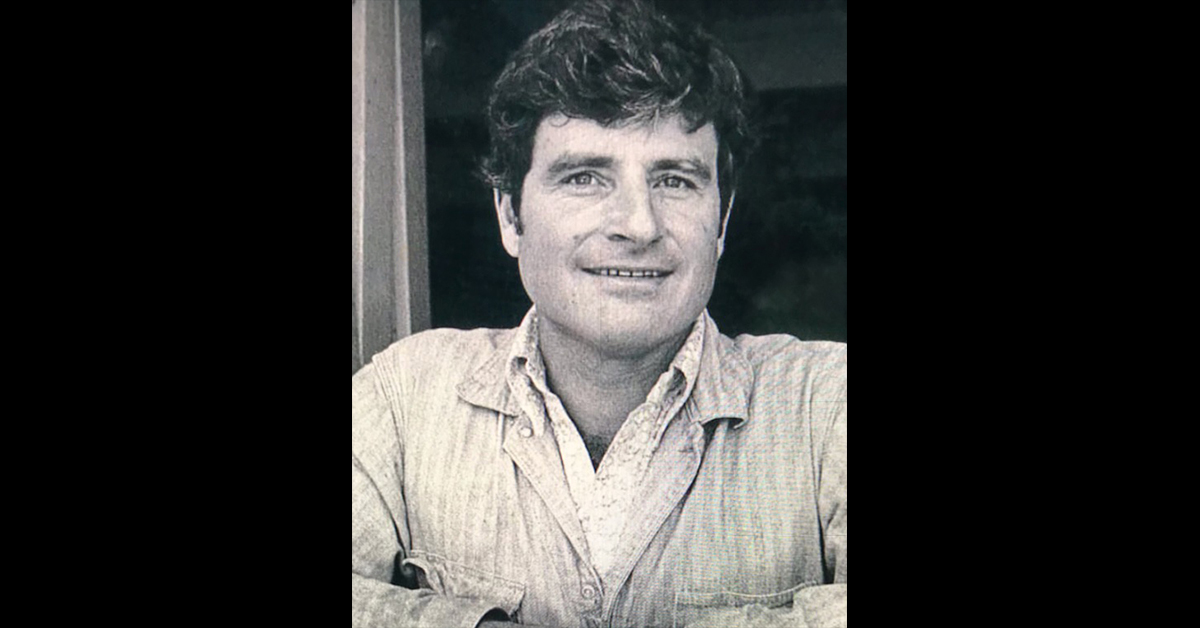 His family moved to Palm Springs in the 1950s where John thrived in sports such as football, swimming and diving. As a young adult, he married his high school sweetheart, Stephanie, and the two moved to Laguna Beach, Calif., where John spent his summers as a Lifeguard. Though John enjoyed his time on the beach saving lives, education was his passion. He taught science in the Laguna Beach Unified School District for over 30 years and was widely known for creating a marine science curriculum for the school and an experiential course in survival skills that people still talk about today. He was also one of the co-founders of the Pacific Marine Mammal Center of Southern California, a non-profit organization that rehabilitates sick and injured marine mammals.

John was so very proud of his Osage heritage. He visited Oklahoma whenever possible and as an active member of the tribe would attend gatherings of the United Osages of Southern California.

John touched so many lives and will always be remembered as a loving and kind husband, father, grandfather, brother, uncle, friend, mentor and teacher.

He is survived by his wife, Stephanie; daughter, Laura; granddaughter, Isabella; and brother, Lee Ross.