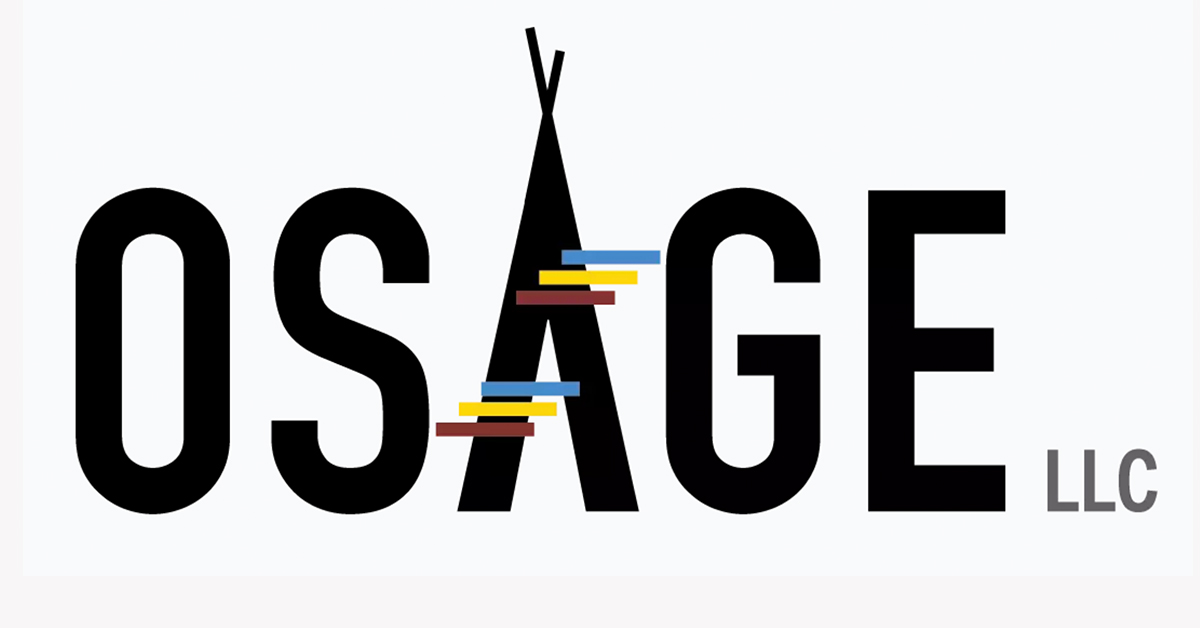 Gone are the days of short and sweet board meetings for Osage LLC. The agenda for the Nov. 17 board of directors meeting was extensive. The agenda covered business and briefs from ONES and Osage Nation Ranch. A new entity, Osage Governmental Services, and Skyway36 were also on the agenda.

Former Osage Nation Ranch LLC board members Galen Crum, Hank Hainzinger, and Ladd Oldfield were approved to stay on as Ranch Board Consultants.

Crum issued a brief on ranch operations. He indicated the ranch was expecting around 30 head of bison from the University of Colorado. He also explained NRCS (Natural Resources Conservation Service) grant plans for the upcoming year, which will include water erosion and spraying programs.

ONES President Paul Yates briefed the board on a couple of contracts ONES has through a joint venture. Yates indicated that ONES was not performing enough of the contracted work to make money so ONES planned to take over more staffing starting on Jan. 1, which he expects will double the company’s profits to approximately $10,000 per month.

Principal Chief Geoffrey Standing Bear provided an update on the environmental survey the Osage Nation contracted ONES to conduct on Osage Nation Ranch property. Standing Bear said that ONES had received a boost in the selection process because they are an entity of the Osage Nation, but they were awarded the contract on their own merit. He indicated that once the reporting was complete, it could open the surveyed land up to $30 million to $50 million dollars in federal funds.

OGS is a new entity created to pursue federal contracts under the 8(a) program. As Osage Innovative Solutions (OIS) graduates the 8(a) program, OGS will replace some of the OIS work. The entity is still being structured.

Troy Earhart provided an update on COVID mandates for federal employees, which has been an issue for some employees that fall under federal contracts. Earhart indicated their primary client does not plan to enforce the mandate and will not require Osage LLC to submit paperwork on COVID testing or vaccination. Earhart said they should assume every new contract will enforce the federal COVID mandates, however, and they will need to plan to make sure they have the workforce going forward. According to a White House fact sheet, employees falling under federal contractor rules will need to have their final vaccination dose – either their second dose of Pfizer or Moderna or single dose of Johnson & Johnson – by Jan. 4, 2022.

Standing Bear reported that the ON Attorney General has been in contact with the Osage LLC attorney to finalize the lease agreement between the Osage Nation (landlord) and Osage LLC (lessee) for the Skyway36 property. Osage LLC will also need to finalize a permissive use agreement to ensure the casino-owned central services offices (which occupy about half of the Skyway36 building) are not part of the Skyway commitment. Standing Bear urged the Osage LLC board members to meet with the gaming board to work out the permissive use agreement.

According to Standing Bear’s report, the Skyway36 lease is structured around the restrictions contained in the $2.2 million Economic Development Administration (EDA) grant, which covers the building but not the runway and surrounding property. The EDA grant requires that the building be designated for aerospace and drone use and that any lease agreements meet the fair market value of the property. In the most recent Tzi-Zho Session, congress passed ONCA 21-118 to provide an appropriation to Osage LLC as a capital contribution in the amount of $120,000 for the Skyway36 lease.