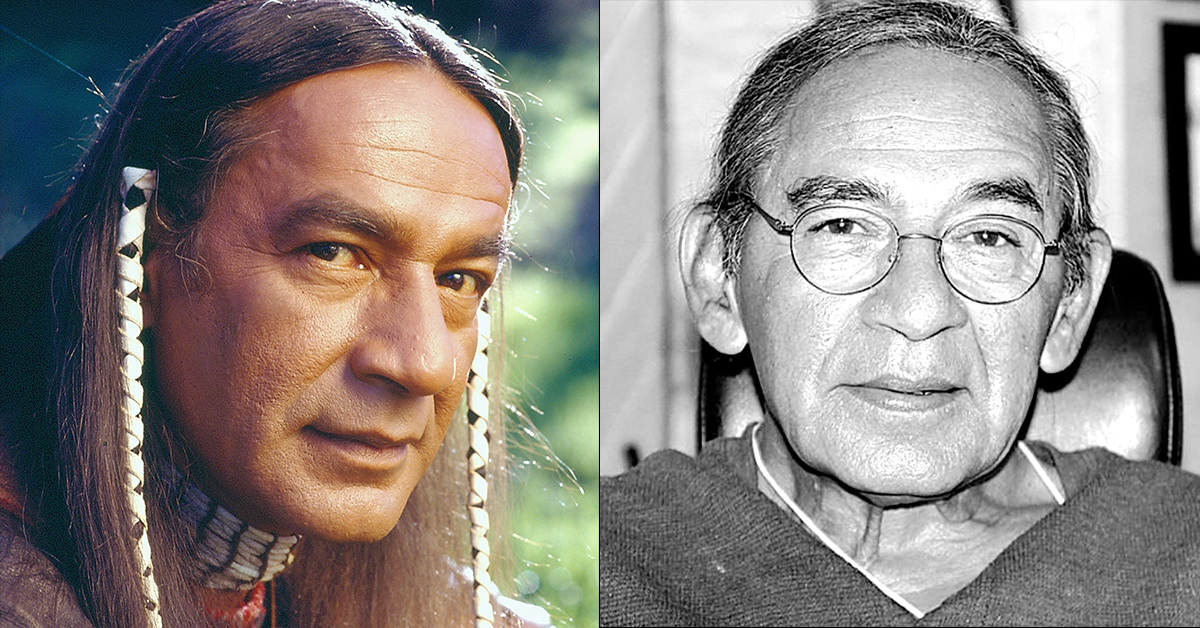 The world knew Larry Sellers as an actor and stuntman, but in the last years of his life living in the Osage Nation reservation, he was a good father, Osage Language instructor, activist, educator, community and ceremonial leader.

Sellers, Osage, Cherokee and Lakota, passed away at his home in Pawhuska on Dec. 9 at the age of 72.

He was best known for his role as “Cloud Dancing” on the hit television series, “Dr. Quinn, Medicine Woman,” in which he starred from 1993 to 1998. He received an Emmy nomination for his work.

Actress Jane Seymour, who starred in the titular role, posted Dec. 10 about Sellers on her Instagram.

“Larry Sellers was truly the heart and spirit of Dr. Quinn. His presence was magical, mystical, and spiritual. ♥️ I feel so fortunate to have had all those wonderful years together. He will be missed by us all. My heart goes out to Larry’s family and friends, may his memory be a blessing to us all.”

Sellers was also known for his roles in “Wayne’s World 2” (1993), “Assassination” (1987), and the HBO hit, “The Sopranos” (2002). He recently served as a consultant on the upcoming Martin Scorsese-directed film, “Killers of the Flower Moon,” and he also filmed a scene.

Sellers was born and raised in Pawhuska where he was a tremendous athlete and cowboy. Upon graduating high school, he enlisted in the U.S. Navy. He moved to Hollywood and became a stuntman, which led to his career in acting.

Funeral service arrangements have not been announced yet by the family.