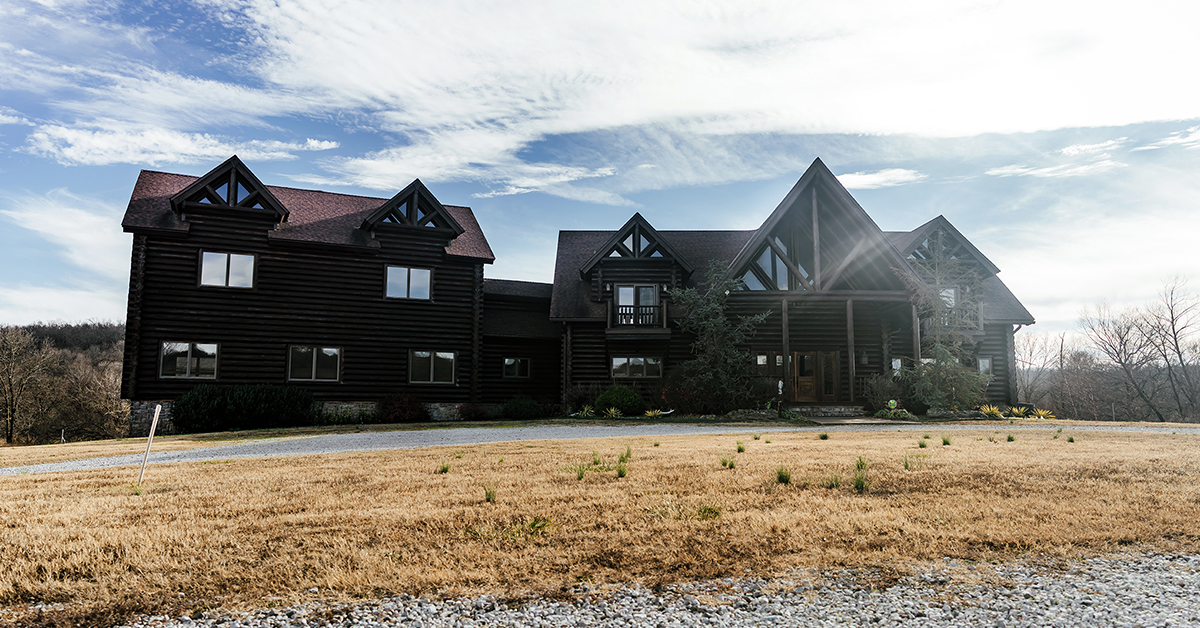 Attending the Nov. 17 Osage LLC board of director’s meeting, Principal Chief Geoffrey Standing Bear brought several opportunities before the board for preliminary consideration.

Standing Bear said the Osage Nation had closed a week earlier on the 2,000-acre property known as Lost Creek Ranch. The property, which appraised at $5.7 million, was in bankruptcy court and after negotiations it was purchased at $4.9 million. In July, the Seventh Osage Nation Congress passed bill ONCA 21-60 appropriating $7.3 million to use toward proposed real property purchases including the 2,000-acre ranch. Standing Bear said several ideas had been pitched to him for use of the property, which includes a hunting lodge, using the lodge as an artists’ retreat or letting Osage Casinos use the lodge for high roller packages. He indicated it was his intention to lease the property to Osage Nation Ranch and let them decide how best to utilize the land, which includes the hunting lodge.

“It’s there and I need to work with you and the ranch consultants to get that moving pretty quick and get those keys from Casey Johnson’s desk to you guys,” Standing Bear said. Johnson is the Nation’s Director of Operations.

Standing Bear said 12,000 acres of land has been offered to the Nation, but his office only had so much money left that had been appropriated from Congress. He indicated he was looking for a sponsor from Congress to help secure funds for the purchase that he would most likely lease to the Osage Nation Ranch.

“Let’s get some money and let's do it,” he said. “We’re gonna make that request.”

The Congress meets again Tuesday, Dec. 14 to begin the 12th Special Session. On the agenda is property purchase.

Standing Bear indicated the Nation was committed in Missouri and he had proposed to the Gaming Enterprise Board that the Nation create a new entity for Missouri.

“We are in Missouri,” Standing Bear said. “We need to reassure the governor and local communities that we are friends, and we are back. But we’re not just throwing the flag down, we need to do it in a respectful way.”

He proposed that Osage LLC take on the new gaming entity, which would be a huge subsidiary for Osage LLC, with the ability to attract capital and reduce risk to the Osage Nation. He asked the board if they would consider having a subsidiary of gaming operations and encouraged them to talk to gaming.

“You guys might be in the water business,” Standing Bear said.

Standing Bear indicated the Osage Nation had an agreement with the City of Enid to access water from a pipeline and build water bowls between Kaw Lake and Enid.

“That’s gonna be a business,” he said. “Somebody’s got to start working on it.”

Second Speaker Jodie Revard expressed support for Osage LLC but was concerned for the number of projects coming their way.

She also emphasized that the purpose of all Osage LLC business activity is to generate dividends.

“There should be nothing under your entity that does not bring money back to the Nation, and that includes the casino in Missouri,” Revard said. “You better make sure there’s a dollar attached to it coming back to the people.”