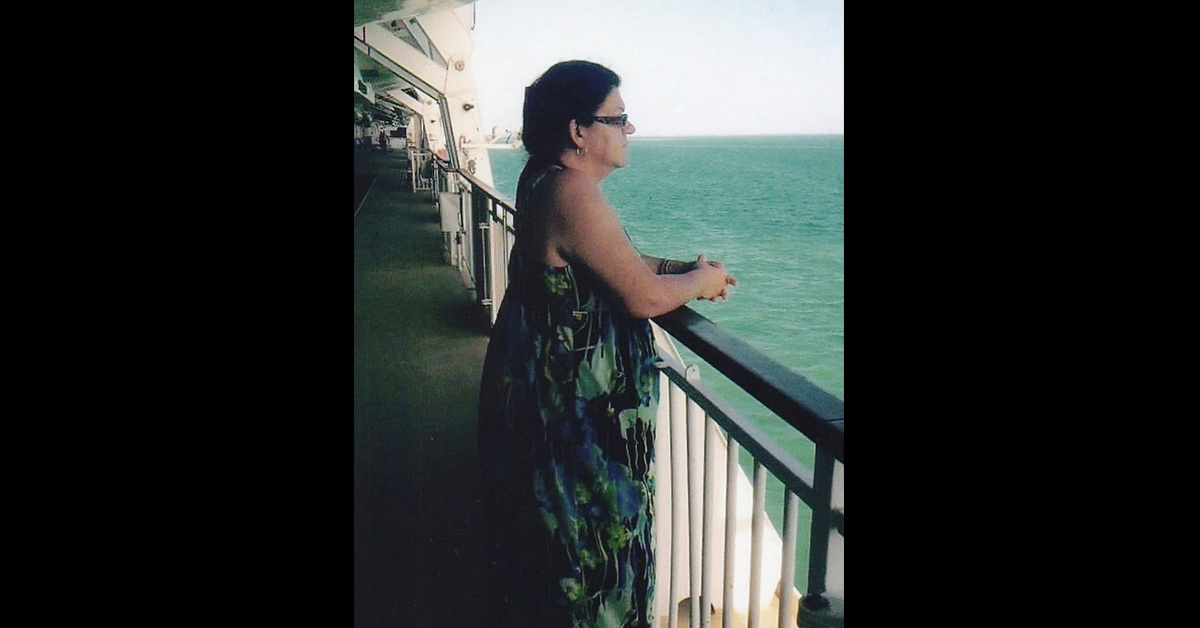 Veronica was born in Santa Monica, California on August 16, 1963, to Garry Lee and Judith Anne Goad. She graduated from high school and continued her education before working as an executive for Revlon makeup which she got to travel the country in the late 80s. Veronica was also a waitress for many years. She also delivered the Tulsa World newspaper locally after moving to Hominy in the early 2000s. Veronica loved spending time with family and friends and will be missed dearly by them all.

Veronica is preceded in death by her parents, Garry and Judy Goad; sisters, Susan and Barbara; brother, Bryan Goad; and grandparents, Berbon and Gertrude Murphy.