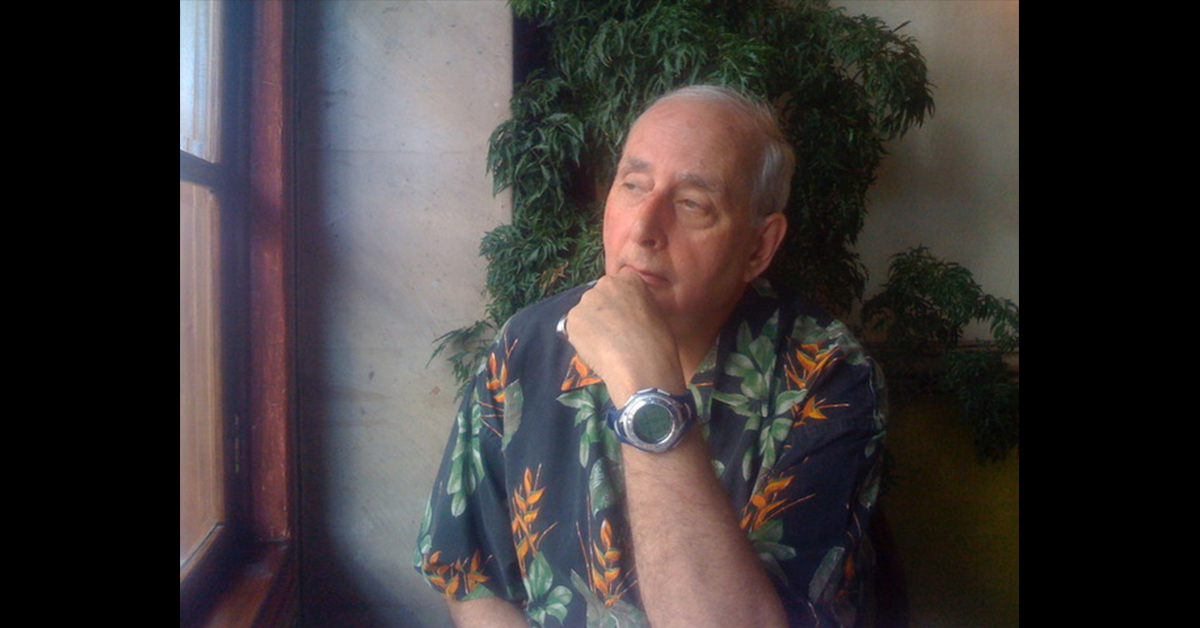 Gene Paul Dennison, Osage, was born August 3, 1948, to Marie Brown and George O. “Bus” Dennison. Gene grew up on the family’s Osage allotment land in Skiatook, Okla., riding horses and helping his dad with the farm. He graduated from Skiatook High School in 1966 where he played basketball and won state championships in speech and drama. He married Sally Sneed in 1969.

He was always larger than life and brought this energy to everything he did. This passion led to a lifetime of acting, which included a starring role as Judge Dave Harrington in “Juvenile Court,” broadcast locally on KJRH Channel 2, as well as many performances through the Theater of Tulsa and Boston Avenue Church. He graduated from the University of Tulsa in 1970 and the University of Tulsa College of Law in 1973. Gene worked his way through school as a sports reporter for the Tulsa Tribune and by producing sports videos for the Oral Roberts University basketball team through 1974.

Gene served the Tulsa and Skiatook communities as a lawyer for 48 years. He was most known for the love and compassion that informed his practice as a counselor and mentor to his clients. Mediation and compromise were his passions and he always sought treatment rather than incarceration for his clients. He was a member of Boston Avenue United Methodist Church for 50 years, teaching Sunday school and directing youth drama. Gene regularly attended the Osage Inlonshka dances in Pawhuska, proud to watch his daughter and granddaughter dance. His family will deeply miss his long snuggles and bottomless generosity, love and devotion.

Gene passed quickly after a brief bout with cancer. He is survived by Sally, his wife of 52 years, his son Ted (daughter-in-law Ellie), his daughter Jean (son-in-law Michael), and four grandchildren Paul, KD, Rebecca, and Aelia.