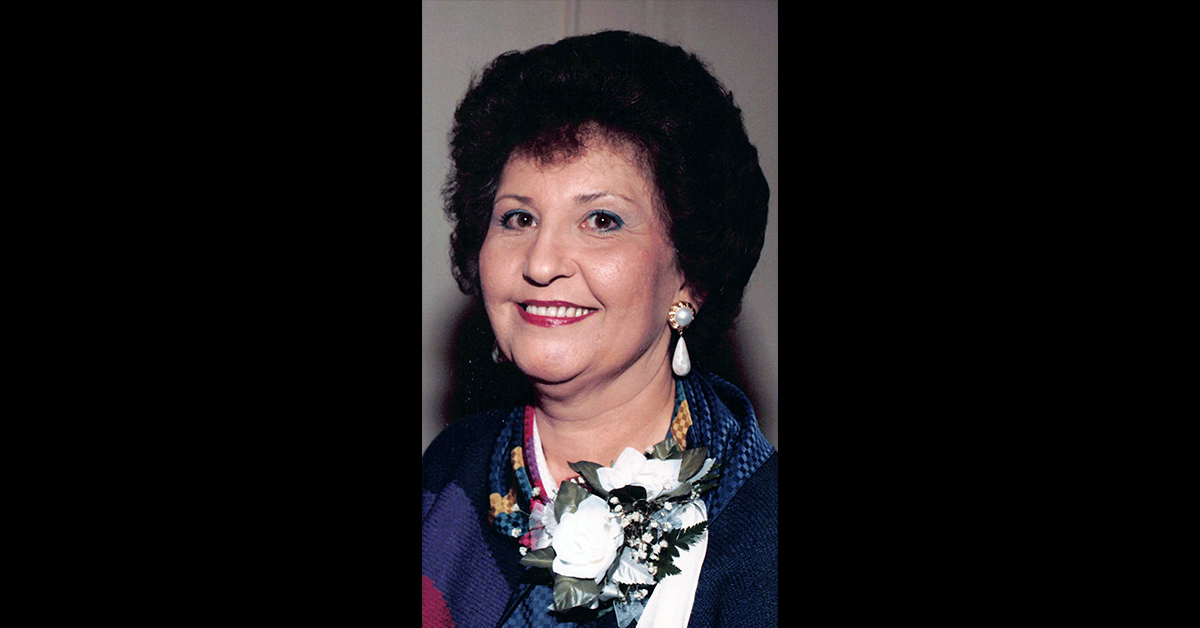 Carole Jean Grimm resident of Ralston, Okla., passed away Sunday, Dec. 19, 2021, at Jane Phillips Hospital in Bartlesville, Okla. She was 85 years of age.

Carole was born Sept. 3, 1936, at Pawnee, Okla., the daughter of Floris and Kelly Brandenburg.

She went to high school and graduated in Parsons, Kans. Then later in life met and married Roy Grimm, started a family in the Big Bend west of Ralston and in 1972 went on to become an LPN at Blackwell, Okla. In 1975 she proceeded to get her Registered Nursing license at Northern Oklahoma College in Tonkawa all while raising five kids and sometimes more.

Carole was the Head Screening Nurse for 23 years at the old Pawnee Indian Clinic before retiring. She was a Christian who believed in God, prayer and had a strong faith and took her kids to church while they were growing up.

She enjoyed quilting, reading, taking walks, cooking and spending time with family. One of the things she loved the most was to shop and buy presents and gifts year-round for her family. They meant everything to her.

She loved traveling and took trips to Hawaii, London and Paris as well as many trips to Iowa, Texas and Colorado to visit family.

A moment in her late thirties a man she knew picked her up in a chair and danced around the floor with her. She said she had never felt so feminine.

Carole was the most genuine, generous person that appreciated everyone.

Memorial service will be held at 2 p.m., Wednesday, Jan. 5, 2022, at the Hunsaker Wooten Funeral Home Chapel, 201 N 4th Street, Fairfax. Online condolences may be made at: www.hunsakerwootenfuneralhome.com