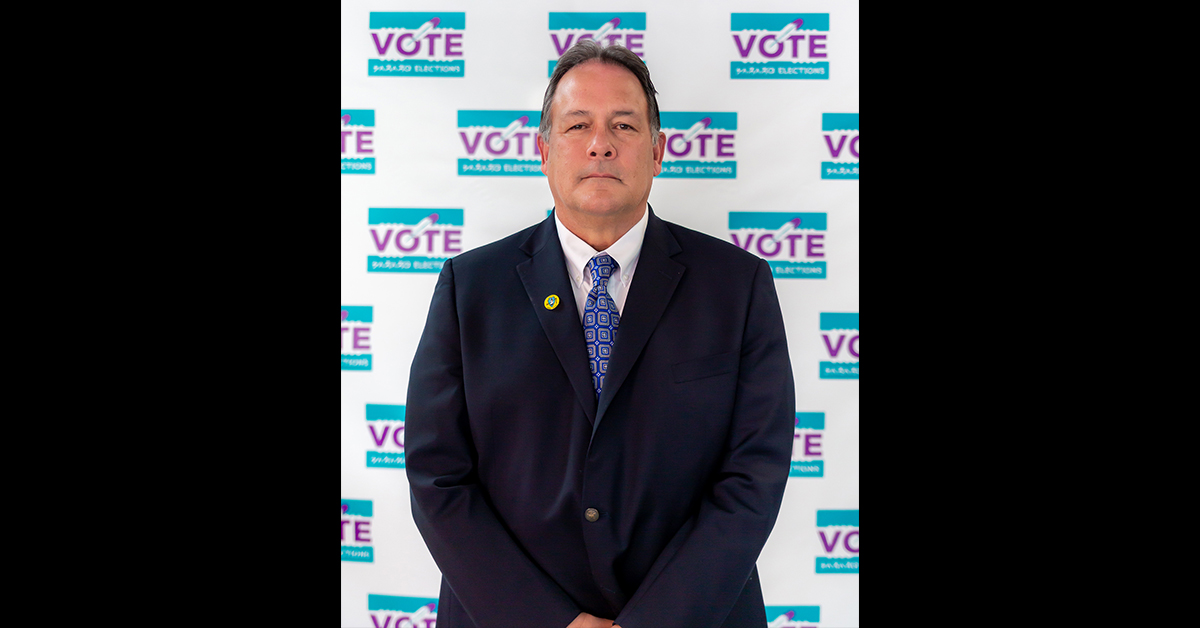 Third candidate for Principal Chief files for candidacy on Dec. 28

ON Congressman Joe Tillman filed his candidacy for Principal Chief with the Wahzhazhe Elections office on Dec. 28, 2021. CODY HAMMER/Osage News

With a third candidate now seeking the Osage Nation Principal Chief’s office in the 2022 General Election, there will be an April 4 primary election pending candidate certifications.

Joe Tillman, now in his second term as an ON Congressman, filed for candidacy with the Wahzhazhe Elections Office in Pawhuska on Dec. 28. Tillman, 61, won his two Congressional office terms in the June 2016 and 2020 elections.

With three candidates in a single Executive Branch race now subject to certification, the Election Board and office staff anticipate holding an April 4 primary election to determine which two candidates’ names will appear on the June 6 General Election ballot. All candidates will be subject to background checks by the ON Attorney General’s Office for any felonies on their records before they are certified by the Election Board to appear on the ballot.

In the Assistant Principal Chief’s race, current ON Congressman RJ Walker is the lone candidate who has filed as of Dec. 28.

Red Corn, who won two Assistant Principal Chief terms and previously served on Congress (2006-2014), announced in October he is not seeking re-election and will be retiring from public office.