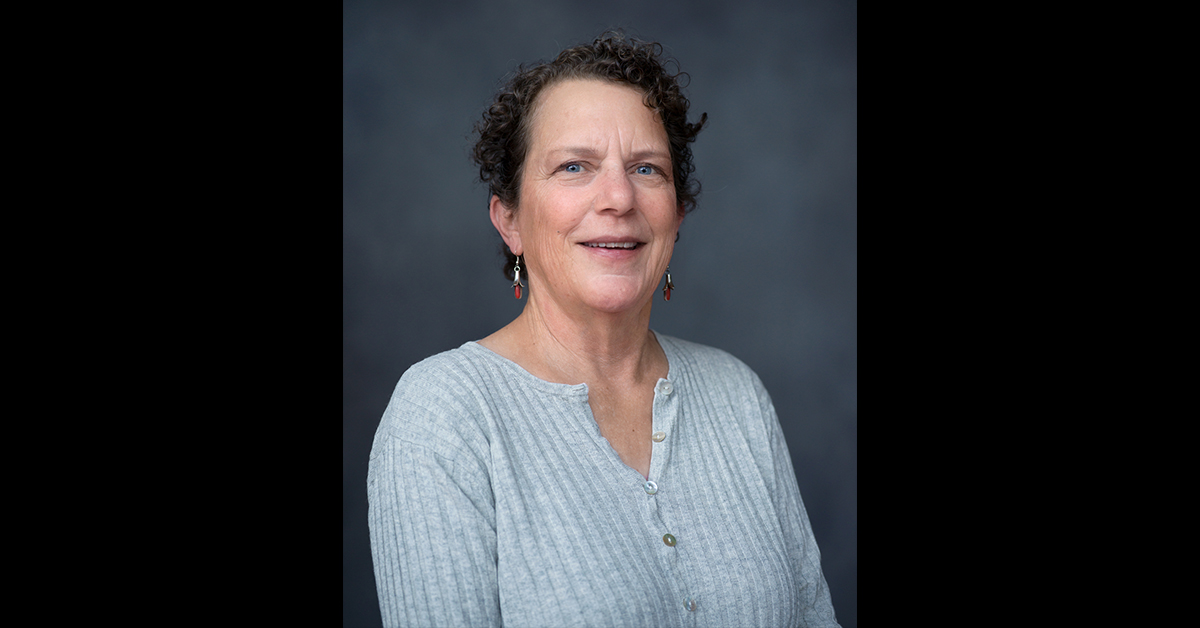 Louise Red Corn, former editor of the Bigheart Times, has joined the Osage News as its new General Assignment Reporter.

“We are very excited to have someone of Louise’s experience and caliber working for the Osage News. She is a welcomed addition to our staff, and we look forward to strengthening our editorial content in the new year,” said Shannon Shaw Duty, Osage News editor.

Red Corn started her journalism career in 1983, working for the United Nations’ International Fund for Agricultural Development in Rome, Italy, as an editorial aide and photographer covering French-speaking Africa.

After returning to the United States in 1986, she went to work for the international editions of Time magazine. She then moved to daily journalism at Knight-Ridder newspapers for 17 years, with stints at the Biloxi (Miss.) Sun-Herald, the Detroit Free Press and the Lexington (Ky.) Herald-Leader.

In 2004, she married Raymond Red Corn III and moved to Pawhuska.

She worked for the Tulsa World then bought the Barnsdall Times in 2006, reinventing what had been a stodgy weekly into a popular, must-read newspaper that quadrupled its circulation from its level when she bought it. She sold the Bigheart Times in 2018.

From mid-2020 through September of 2021, she worked for the WahZhaZhi Health Center as a Covid-19 contact tracer.

Throughout her career, Red Corn has won numerous international, national, and state journalism awards for both her reporting and photography.

Red Corn is a graduate of the University of California at Berkeley, where she majored in Slavic Languages and Literatures; she also studied molecular biology, which explains why it took her six years to earn a degree.

Her husband is the assistant chief of the Nation and has announced he is retiring at the end of his term in June. Together, they have five sons, two of whom live in Pawhuska, two in Kansas and one in Washington, D.C.