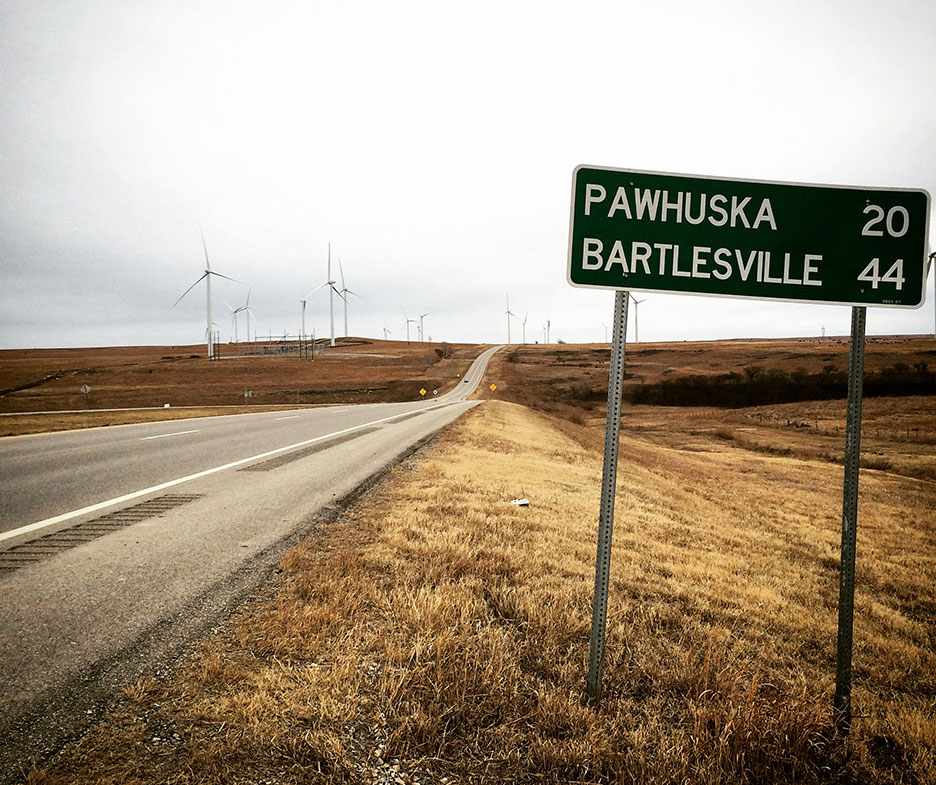 Osage Wind LLC pushes back in lawsuit with OMC and U.S. government

Osage Wind LLC and its parent companies pushed back again in the long-standing suit with the Osage Minerals Council and the United States. In November 2021, the wind companies pushed for a summary judgment in the case. According to Law360, Osage Wind argued the damages sought by the U.S. and the OMC are too severe.

The defendants argue the placement of the wind turbine foundations did not require a lease according to Bureau of Indian Affairs regulations. Therefore, Osage Wind asked that the claims of trespassing and demand to remove the turbines be dismissed.

While installing the turbine foundations, Osage Wind dug pits measuring 60 feet wide and 30 feet deep. It removed more than 60,000 cubic yards of limestone, Dolemite, clay and shale. Rather than purchasing backfill, the developers crushed any chunks of the materials, then returned them to the ground to provide structural support for the wind turbines.

The process that saved the company nearly $2 million, according to Law360, prompted a debate on the definition of “mining.” According to federal statute, any mining activity conducted on the Osage Mineral Estate requires a lease approved by the Secretary of Interior.

In 2021, federal Judge Gregory Frizzell sided with the OMC in a Jan. 11 order and granted a motion for judgment on the pleadings to prohibit the defendants from raising five specific defenses based on Oklahoma law rather than federal law in January. Frizzell noted that state laws do not automatically apply to the federal government when acting as a trustee and that the state of Oklahoma never had jurisdiction over the mineral estate.

In May, Frizzell ruled in favor of the council and the United States again after the defendants filed partial objections to the discovery process of a Magistrate judge set in the case. Osage Wind filed a motion to reconsider in June.