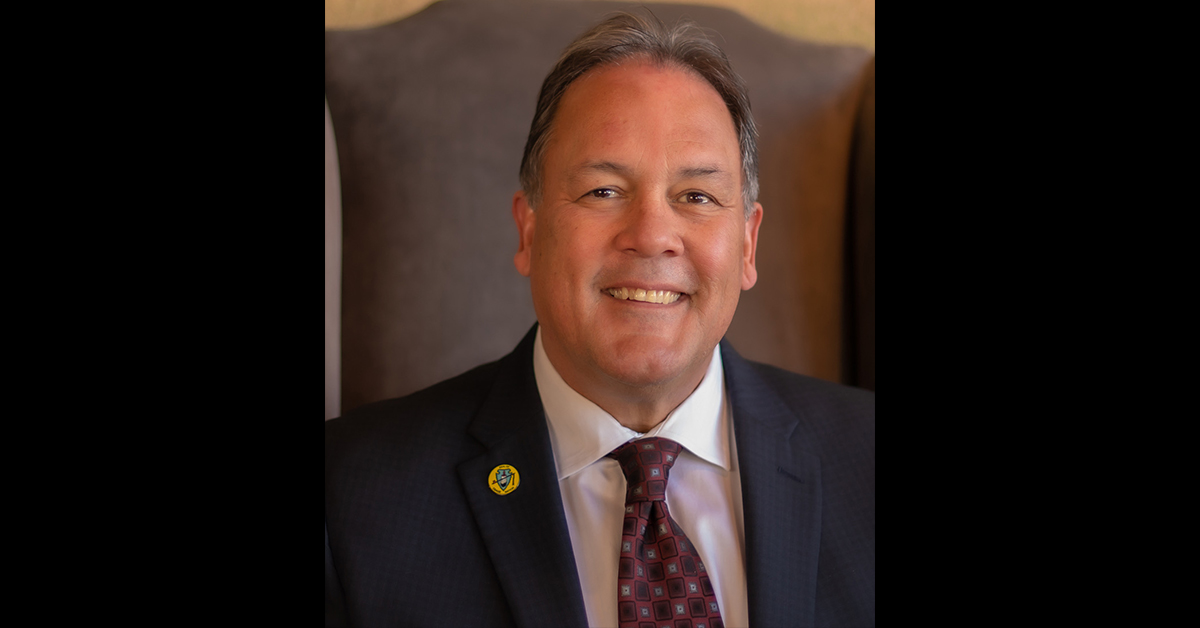 After much thought, prayer, and encouragement, I humbly announce my candidacy to serve as Principal Chief of the Osage Nation.

The Osage People and our sovereign government have limitless potential. Wa-Kon-Da has blessed our people, and it will take each of us—working together—to write the next chapter of our great story. I believe that chapter begins with leadership rooted in honesty and integrity.

I have learned much during my time seated in the Osage Nation Congress serving as Speaker, Second Speaker, and committee chair. We have listened to Osage citizens and officials about the needs of our Osage People. We have done our best to create opportunities for educational and professional growth, improved health care, revitalize the Osage language, and improved housing. We haven’t always agreed on the issues, but we’ve taken steps forward despite structural impediments. The Osage Congress has not seen a monthly financial report in over a year. In fact, quarterly financials—which Osage law requires—haven’t been published since September of 2020. Sadly, the Osage People and your elected leaders have not seen a Governmentwide annual audit since 2019. Unacceptable.

Our Osage Nation government is suffering from serious leadership failures. Fiscal irresponsibility has replaced sound management. The Osage Nation continues to operate without a Treasurer. The next Treasurer, when finally appointed, will be the fourth of this administration. The Nation has also gone through four Controllers, numerous Human Resources Directors, and the loss of countless talented Osages due to intimidation and low morale. Many of our Osage citizens live in fear of losing their jobs because of perceptions of political disloyalty.

If elected Principal Chief, I will honor the work of our employees, making decisions based on merit and performance, not political loyalty. I will institute strong policies against sexual harassment and invest in our workplaces so we can serve the Osage People with dignity and respect.

The Osage People need better health care. During a worldwide pandemic, this administration signed laws that took away the rollover health benefit and instituted a deadline that resulted in many Osages losing their health benefits. Unacceptable.

Despite remarkable economic growth in Pawhuska and other areas of the Osage Reservation, the Osage Nation has been left behind. Opportunities have repeatedly slipped our grasp, and we find ourselves moving around money, boards, and assets instead of investing in new enterprises and creating opportunities for Osage entrepreneurs to flourish.

The Osage Congress has made unprecedented investments in our language and culture programs, advances I will build upon as Chief. My great-grandparents Hall and Maggie Goode both full blood Osages would demand this of me and all our Osage leaders.

Taking care of all Osage people by providing career opportunities, virtual medical visit capabilities through our clinic, legal support, food sovereignty and security, protection of Osage women and children, honoring veterans, and transportation will be priorities.

I respectfully ask for your vote to be the next Principal Chief of the Osage Nation.

May almighty God bless you.

Editor's Note: Candidate statements and announcements are not edited by the Osage News. They are a free submission offered to candidates of the 2022 Osage Nation General Election.