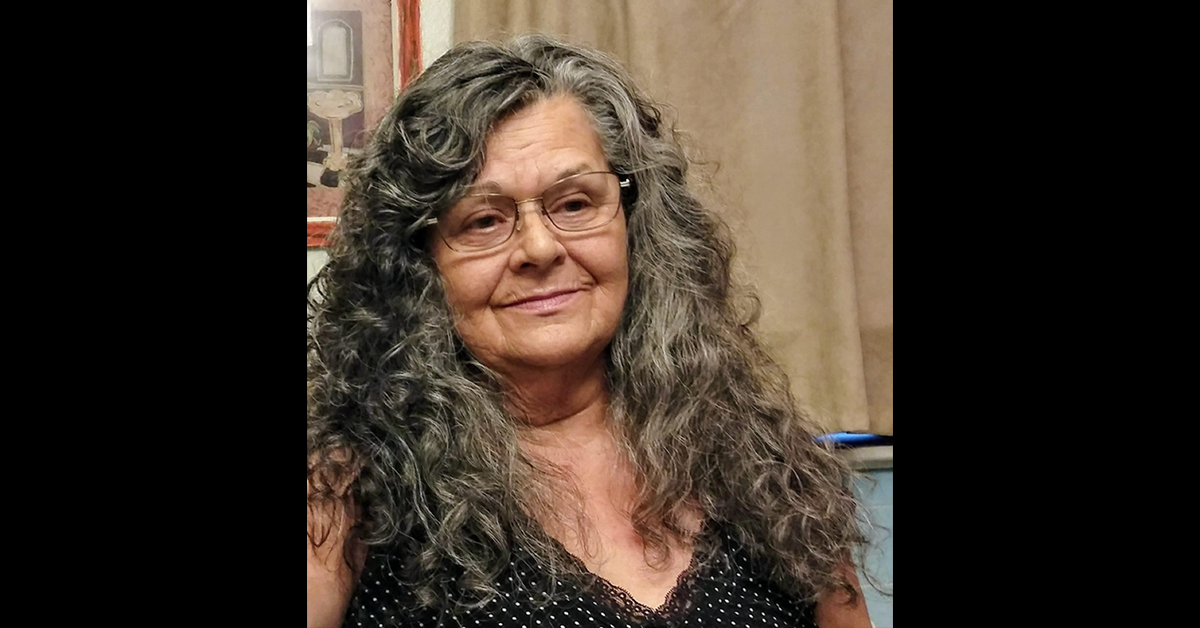 She graduated from Colcord High School and joined the Air Force. She was transferred to McChord AFB in Tacoma, Wash. She was honorably discharged due to severe allergies. She went to Barber School and began her career in California. Later in life, she moved to Nashville, Tenn., and then finally moved to Jay. She worked at Pizza Hut for a few years until she retired. Her laughter was infectious, and her love of animals was strong.

She loved spending time with friends and family and will be missed dearly by them all. She is survived by her daughter, Deborah Aguirre and her grandsons, Mario and Antonio Lago of Seattle, Wash.; sister, Paula Jackson; brother, Vaylen McGlothlin and her nieces and nephews. She is also survived by Bryon Davis and his children, Sami and Kimber of Grove, Okla.; Chris Davis and his children, Landon, Destany, Morgan, Parker, Mason and Liam of Jay; George Edward Tinker and his children, Rorei and Lacey Tinker of Poteau, Okla.; and her best friend, Retha Hill and her Godchildren, Jeremy and Casey.