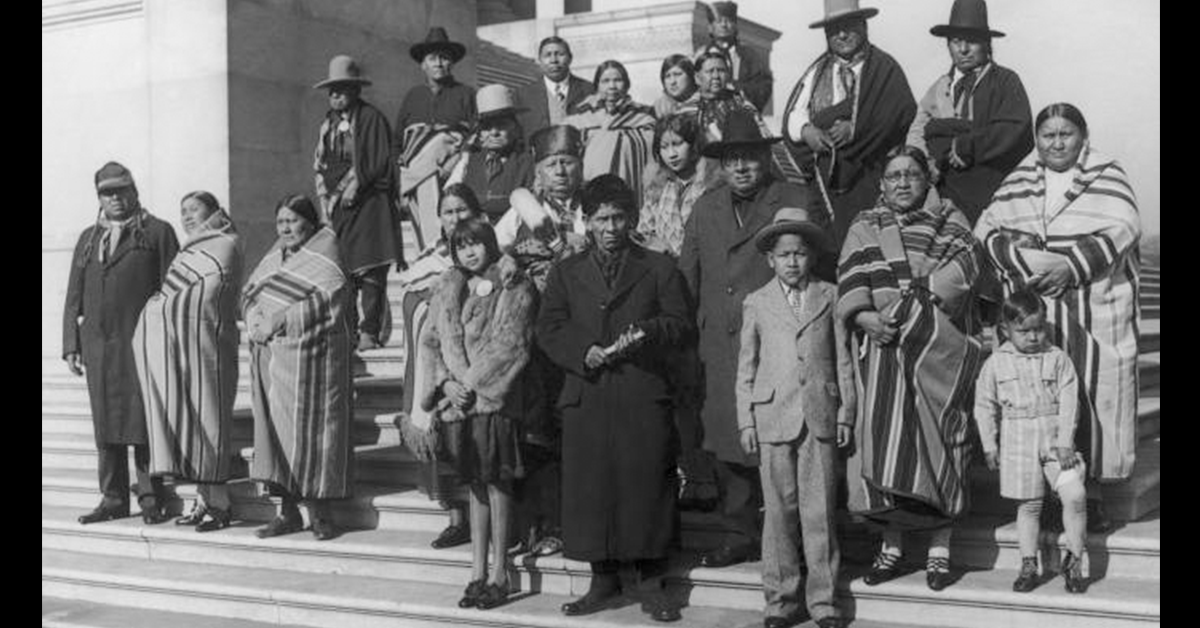 The Osage Minerals Council is of one mind: non-Osages need a clear avenue to return “headright” interest to the Osage Nation, the Minerals Council or Osage individuals. The council hopes to provide that avenue with federal legislation.

On Nov. 22, the council voted unanimously for the endeavor. They appointed Councilwoman Marsha Harlan to lead the effort and she will work with council attorneys and Rep. Frank Lucas in drafting the bill. Harlan is also an attorney, judge and consultant by trade.

“He (Lucas) has agreed to work with Legislative Counsel for the House of Representatives to draft a bill. Once the OMC sees the draft and works on the language of the draft, the OMC intends to release the draft bill for review and consideration of the Osage public,” Harlan said. “After we get input from Osages, we will make appropriate changes to the draft bill.

“When Congressman Lucas receives that next draft of the bill from us, we will ask him to formally introduce the bill and ask for a hearing on it. We also plan to collaborate with Senators James Lankford and Jim Inhofe on the bill, as well as the committees of jurisdiction in both the House and Senate.”

Harlan said the council invites the Chiefs, Osage Nation Congress, and all Osages into the process for establishing the new federal law. “We expect federal lawmakers will want broad support from the Osage government before advancing the bill,” she said

Prior to 1978, headright interest to the oil-rich Osage Minerals Estate was highly coveted and obtained by any means.

“Although many Osage headrights were lost to non-Osages because of graft, corruption, murder, or other means, many Osages also purposefully willed headright interests to non-Osages, including non-Indians, churches, and schools,” said Councilwoman Marsha Harlan. “The complicated history of Osage headright transfers suggests that a market-based system for return is more likely to lead to Osage reacquisition of headrights.”

Under current federal law, a non-Osage headright holder is prohibited from gifting a headright interest to the OMC, the Nation, or an Osage individual, Harlan said. Further, the current tiered rights of a first purchase system for the non-Osage sale of headright to an Osage is complicated and so limiting that non-Osages are not utilizing the process, she said.

From 1906 to 1978, the Secretary of the Interior permitted non-Osages to inherit the right to receive Osage minerals income, otherwise known as headrights. In 1978, Congress acted to prohibit an Osage from transferring a headright through inheritance to a non-Osage. Then, in 1984, Congress again acted to create a tiered system by which non-Osages may devise their headrights outside of probate—a system that effectively prohibited non-Osages from gifting their Osage headrights back to Osages, according to a minerals council press release.

The 1984 Act not only provided that a non-Osage headright holder may not sell, assign, or transfer their Osage headright without approval of the Secretary of the Interior, it then stated any sale or transfer of the headright must comply with a tiered purchaser preference.

“When the United States broke promises to our Osage people and allowed non-Osages to receive the proceeds from minerals from our Reservation, it caused decades of suffering,” said OMC Chairman Everett Waller. “Today, we begin the process to work for justice and equity for our Osage people.”

Today, approximately 26 percent of all headright interest is held by non-Osages, churches, universities, and other non-Osage institutions.

Harlan acknowledged she is tackling a huge endeavor, but if there was ever a good time to accomplish this feat, it is now. With the recent spotlight on the Osage Reign of Terror with the upcoming film, “Killers of the Flower Moon,” she and others are hopeful it will persuade non-Osages to return headrights to the Osage.

“I’m not aware of anyone specifically reaching out to the Minerals Council regarding transferring their headright interest back to the Osage; however, we have often been asked how the Osage people can get the headrights back into Osage possession,” she said. “After reviewing the current law, we were determined to seek a path forward so that if any non-Osage or non-Osage entities are interested in returning the headrights, they will have a reasonable pathway to do so.”

The council does not have a list of non-Osage headright holders. The Department of the Interior considers that information confidential and there have been several lists obtained over the years, but the BIA has generally protected the information and the council is uncertain of the completeness of the lists, she said.

“I appreciate the trust of every one of my fellow Councilpersons,” Harlan said. “After much research, thought, prayer, and remembrance, we move forward to bring home orphaned headrights.”