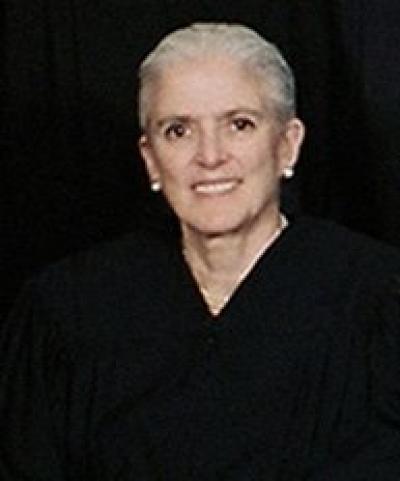 The five-page order, issued by Federal Judge Emily Hewitt, said that the Nation was “entitled to a reasonable estimate of the damages it is due” and that the damages calculation by the Nation, $310 million, in the case was short. The damages awarded wraps up Tranche One (phase one) of the case for the period of January 1981 to May 1994.

The order issued Feb. 24 does not include possible damages for claims on the remaining claims in the case – Tranche Two and Tranche Three.

Judge Hewitt has asked for scheduling proposals from both sides for Tranche Two of the case and is expected in the near future to set a date for a trial to address those remaining claims in the case. Payment on the damages will not be awarded until Tranche Three of the case is complete.

"I'm pleased that it's such a positive development in the case and now we need to wait to see how the distribution is made," said Principal Chief John Red Eagle.

The Feb. 24 order follows a series of court decisions and a trial held on June 30 and July 1 of last year in Washington, D.C., in which experts for the federal government in tribal trust accounting and oil royalty calculation testified in the 10-year-old case. The Nation presented testimony from its oil royalty expert and from Koch Industries, Inc. about oil accounting and pricing. The prices Koch offered for oil in Kansas and Oklahoma in the 1981 to 1990 period were a key issue in the trial.