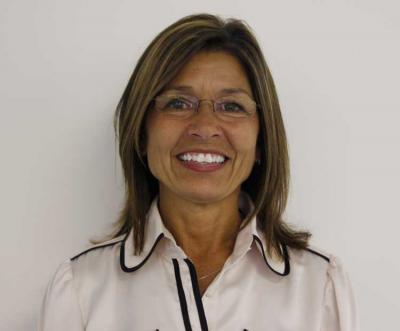 Chief Red Eagle made the announcement during a July 28 all-employee meeting for tribal government workers. She received applause after standing for recognition at the meeting.

Atterberry said she is excited to be working with Chief Red Eagle’s office. She started working in the Executive Branch on July 25, she said after the employee meeting.

Atterberry was elected to the First Osage Nation Congress in 2006 and served a four-year term. During her Congressional term, Atterberry sponsored various pieces of legislation including a previous bill to implement a merit-based employment system for the Nation’s government employees.

The ON Executive Branch is in the process of implementing the merit system, which was passed by the Second ON Congress last fall. Atterberry joins Chief Red Eagle’s staff as the implementation efforts continue, as well as efforts to plan the Nation’s 2012 fiscal year budget.

Atterberry replaces Faren Revard Anderson, who resigned the senior executive adviser position on July 8. Anderson, who also served on the First ON Congress, was appointed by Chief Red Eagle after he won election in July 2010.