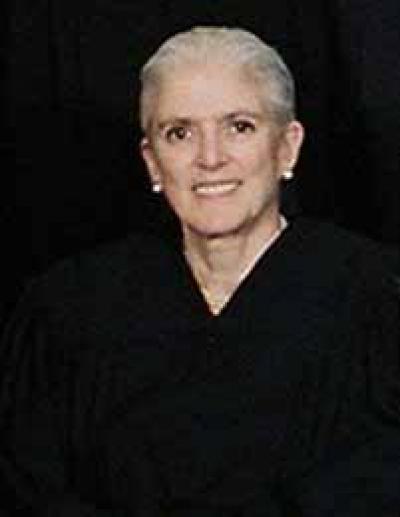 The Osage Trust Team is participating in settlement talks regarding the Osage Nation’s trust case against the United States.

A news release dated July 26 states: “The Osage Trust Team is participating in settlement discussions with the United States relating to the Osage trust case.”

On Aug. 11, attorneys involved in the trust case met with members of the Second Osage Nation Congress and Osage Minerals Council in a nearly two-hour executive session during a Congressional Committee on Governmental Operations meeting with “Trust Team Information” as the sole meeting agenda item.

After the meeting, Wilson Pipestem (Osage), a Washington, D.C.-based attorney representing the Nation in the trust case, said he could not comment yet on details regarding the settlement talks. Pipestem told the Osage News more information would be forthcoming in about one week.

The Trust Team’s announcement comes nearly six months after the Nation was awarded $330.7 million in Tranche One of the case for the period of January 1981 to May 1994.

The Tranche One order issued Feb. 24 did not include possible damages for claims on the remaining claims in the case – Tranche Two and Tranche Three.

Federal Judge Emily Hewitt, who issued the Tranche One order, has asked for scheduling proposals from both sides for Tranche Two of the case and is expected in the near future to set a date for a trial to address those remaining claims, the Osage News previously reported. Payment on the damages will not be awarded until Tranche Three of the case is complete.