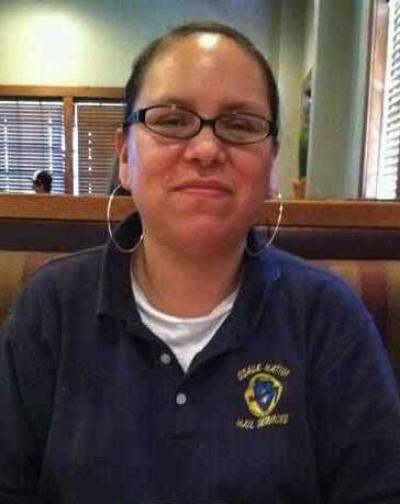 Osage woman missing since March 14 has been found safe

The Osage Nation Police Department announced that Walkeen “Keenie” Wahwassuck has been found safe in Tulsa.

According to a prepared release, the ONPD said the public responded to requests for information, providing possible leads for the department and Wahwassuck was found safe. Details have yet to be released.

Wahwassuck’s family expressed their joy on Facebook and thanked the community for their efforts in finding her.

“PRAISE GOD THEY FOUND MY SISTER!!!! THANK YOU JESUS, PRAISE GOD!!!!! THANK YOU EVERYONE!!!!” wrote her older sister Dana Daylight on her Facebook page March 23. “We don't have any details, but I want to let you know, please let others know. WEY.WE.NUH [I am grateful].”

Wahwassuck, an Osage mother of four, went missing on March 14 in Tulsa after she was seen at the Indian Health Resource Center. Investigations opened in the ONPD and the Tulsa Police Department with local and state media reporting on her disappearance, as well as national Native American media.

Wahwassuck is a long-time employee of the Osage Nation and works in the Mail Room, delivering mail to all the programs on the Osage Campus. She is culturally active in Osage ceremonies and a regular attendee at Osage community events.