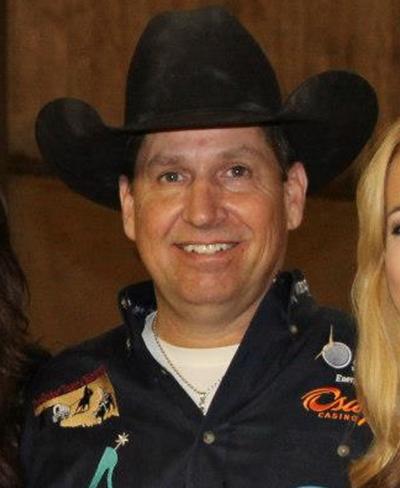 Osage Nation Treasurer Callie Catcher filed a motion to quash the congressional subpoena that asks for the consulting contract and any other contract Rod Hartness may have had with the Nation for the past 12 months.

According to Catcher’s motion to quash, the subpoena had a couple of flaws. The main flaw being there was no signature page authorizing the subpoena. The subpoena was requested from the Congressional Commerce and Economic Development Committee and the signatures of the chairwoman, Congresswoman Shannon Edwards, and the Speaker of the Congress, Raymond Red Corn, were missing.

The subpoena was served by the Osage Nation Police Department to Catcher on March 13.

“Regarding the initial subpoena, it was signed properly by myself and by the Committee Chairwoman, Congresswoman Edwards, but the signature page was not left with the Treasurer when it was served,” Red Corn said. “We issued a second subpoena to obtain proper service of the entire document on the Treasurer.”

The result is Catcher’s motion to quash the subpoena issued on March 13. Her attorneys are Oklahoma City-based Kirke Kickingbird and William Norman, both of Hobbs Straus Dean & Walker.

The Osage Congress issued a second subpoena to Catcher April 8, signatures included, commanding her to appear before the Osage Congressional Commerce and Economic Development committee on April 17 at 10 a.m.

Catcher could file another motion to quash the second subpoena as well. Former ON Treasurer William Kemble did the same in 2011 when his emails were subpoenaed by the congress and his motion to quash was successful. He resigned shortly after.

According to the motion, the subpoena was issued without a signature of the interested party requesting the subpoena and specifically points out that Red Corn and Edwards signatures are missing, thus making the subpoena invalid. The March 13 subpoena is attached as “Exhibit A” and there is no signature page.

Second, Catcher claims the subpoena subjects her to undue burden and hardship. Third, she claims that requesting the contract is outside the scope of the committee’s duties, which is “researching and investigating legislative issues.” The motion refers to the Osage trial court findings for Kemble, where the trial court could not find in the committee’s minutes to identify the legislative purpose served by obtaining the requested documents.

Fourth, Catcher claims the subpoena is “sufficiently vague and overbroad as to constitute an undue burden and hardship on the Petitioner, who is forced to guess what specific contract(s) the Subpoena is referring.” She claims the contract with Hartness contains privileged and protected information, which intrudes on Chief Red Eagle’s Executive Privilege.