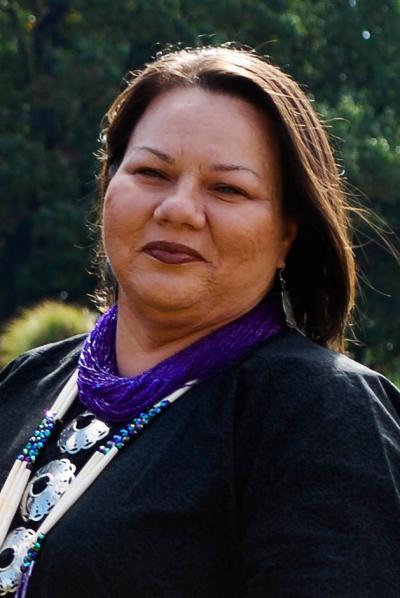 It is with great excitement and a humble heart that I announce my candidacy for re-election for Osage Nation Congress. Over the past four years I have thoroughly enjoyed collaborating with constituents, Osage Nation employees, the Executive and Judicial branches, and my colleagues to create laws for the Osage Nation. When I ran four years ago, I campaigned on just a few pieces of legislation that I knew would benefit the Nation. I introduced ONCR 11-06 a resolution for the constituents to determine whether or not they wanted to see term limits, it was close but the people spoke and said no. As a shareholder, I stand firm that shareholder monies do not belong to the Nation, which is why I introduced ONCA 11-78 to move shareholder accounts over to the elected Minerals Council to oversee. My Human Resources background has been an asset to look over existing laws to see where they need to be more defined, as a result I introduced ONCA 10-98 to make our ethics law stronger. I introduced ONCA 12-108 an appropriation to the Gaming Commission to pay the initial employee gaming license fees of members of the Osage Nation.

While I have enjoyed the spirit of debate with my colleagues, I strongly believe and am an advocate that every single resolution written deserves to go before the people. A skill that constituents and my colleagues have routinely seen from me over the last four years is compromise. I am able to help mediate when legislation is at a stand still so that it moves forward. Future work that I would like to accomplish for our people is better health care, housing for our elders, more opportunities for our children's education, and a discounted prescription plan to help make prescriptions more affordable for every Osage.

[Disclaimer: Candidate Announcements are published without edits or changes from the Osage News staff.]