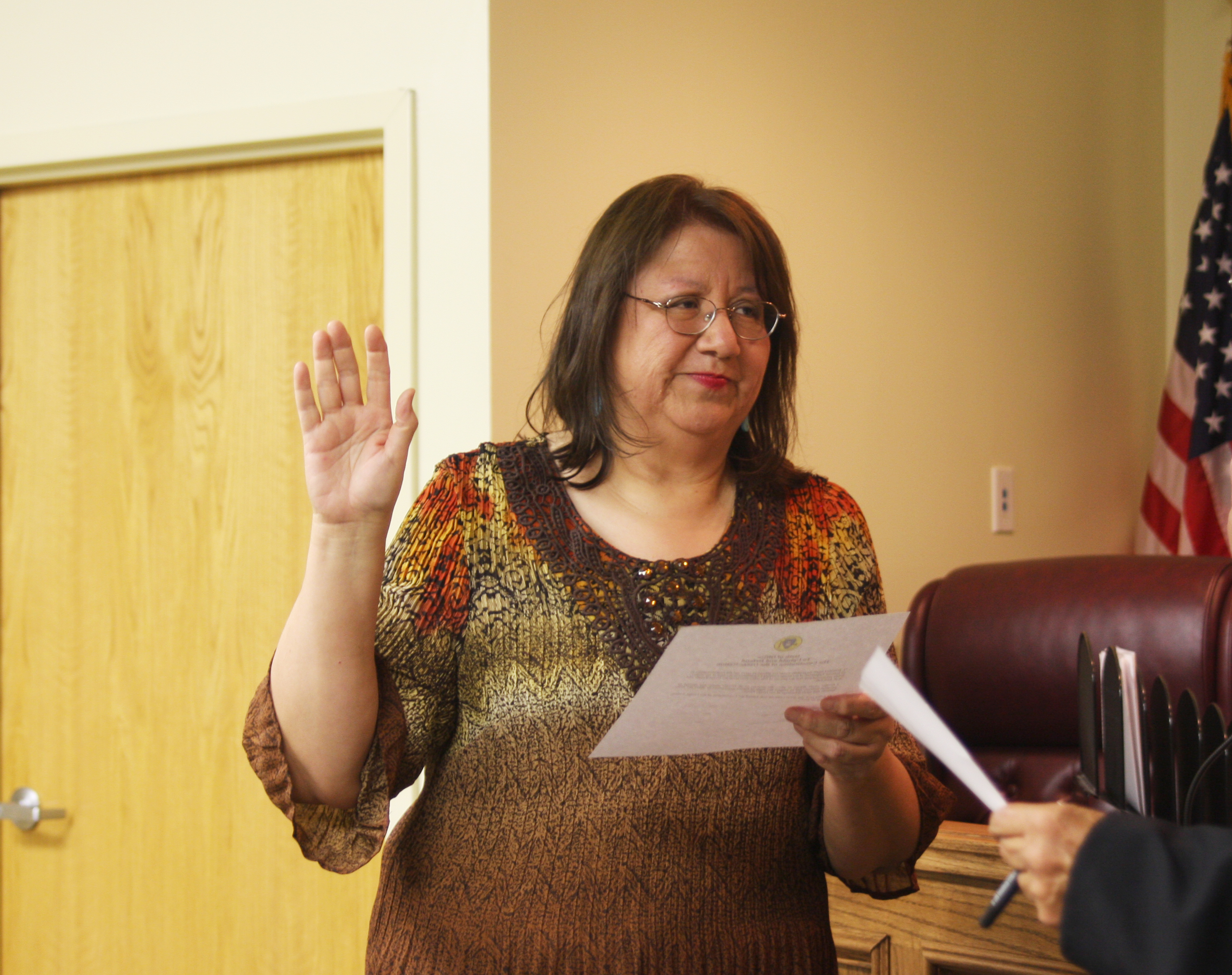 Logan served as one of the first Supreme Court Associate Justices for the Nation’s 2006 reformed government. Appointed by then-Principal Chief Jim Gray in fall 2006, Logan served in her judicial capacity until this June when she retired from the bench.

During her Supreme Court tenure, Logan heard cases involving disputes between the Nation’s legislative and executive branches including declaratory judgment cases and presided at the removal trial of former Principal Chief John Red Eagle in January of this year.

Logan earned her law degree from the University of Oklahoma and holds master’s and bachelor’s degrees from Oklahoma State University. If confirmed, Logan and Harlan will join Fred Beartrack on the Gaming Commission. The terms for former Gaming Commissioners Nicole (Tallchief) Pratt and Doug Revard expired this year.

Logan, Harlan and other appointed board/ commission members are subject to confirmation consideration at the Congressional committee level before a floor vote for confirmation by the entire Fourth ON Congress. The Tzi-Zho Session ends on Sept. 29.