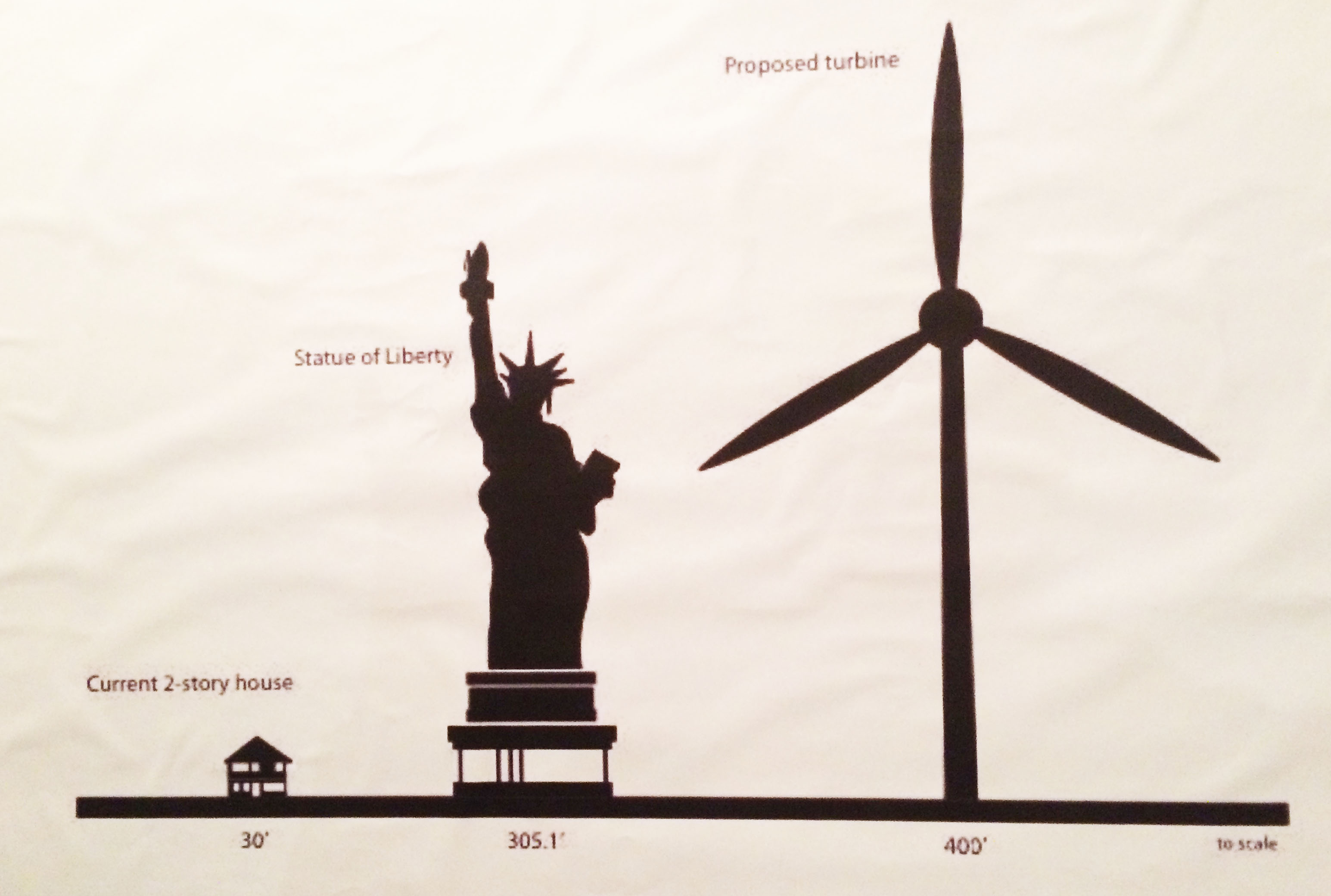 As wind turbines go up, Nation vows to keep fighting

In a packed Constantine Theater in downtown Pawhuska, Osages, landowners and concerned citizens gathered to hear the latest news in a fight against the industrialized wind industry.

The update: the Nation is appealing the latest rulings from District Judge Robert Haney that forces the Osage County Board of Adjustment to approve conditional use permits for the Mustang Run industrial wind project. The company plans to build 68 turbines across 9,000 acres near the Tallgrass Prairie Preserve.

According to the Tulsa World, the wind farm developer, Lenexa, Kansas-based TradeWind Energy Inc., welcomed the ruling as “excellent news for Osage County residents and ratepayers across Oklahoma.”

But according to the Huffstutlar’s from Calumet, Okla., it’s not good news for the Osage. About five years ago, Canadian Hills Wind Farm was built near their property, with turbines as close as half a mile away. The effects on their health and lives has been devastating.

“My husband suffers from a rare heart condition,” said Tammy Huffstutlar, Canadian County resident. “The first night those turbines came on, off we went to the hospital.”

She described a constant hum, vibrations and “flicker” effect that has caused her to feel nauseous, have migraines and vertigo. The “flicker” is the shadow of the propellers turning, causing a constant shadow to flicker across the walls in their home for seven months out of the year. She’s always mindful of the “ice throw” that are large shards of ice from propellers that can be thrown up to 10 miles, she said. The Huffstutlar’s live near wheat fields and if a turbine should catch fire, the wheat fields could go up in flames quickly. Not to mention, if a tornado should rip through the field, it could throw the propellers.

They have put their house up for sale, as have others in the area of the industrial turbines, but no one’s buying.

“Why are we supporting an industry that has to have our tax dollars to pay for it?” Huffstutlar said. “I didn’t come here for sympathy, I came here to inform. People need to know this, and it’s ugly.”

As for those taxpayers who will be happy about Judge Haney’s ruling, think again says Richard Mosier, a member of the Oklahoma Property Rights Association.

Mosier said most of the energy produced by the nearly 29 wind turbine projects in Oklahoma go to other states, and the taxes paid to fund the projects go to foreign companies. Such as Enel Green Power North American, Inc., the Italian company that is currently building the Osage Wind project that will include 94 turbines off of Highway 60, spread across more than 8,000 acres. More than 10 towers are now visible.

“Oklahoma enjoys the greatest amount of tax credits than any other state,” Mosier said. “It’s a totally unregulated industry in Oklahoma … there’s no cap, there’s no control, the sky’s the limit. Please contact your state senator and state representative and let them know you don’t think Oklahoma can afford this.”

Wilson Pipestem, Osage attorney for the Nation, said the Nation has not exhausted all avenues and “the fight is far from over.”

Pipestem said the reaction from ENEL, after Bureau of Indian Affairs Superintendent Robin Phillips sent a letter telling the company to cease and desist, was to redouble their efforts and work into the night.

“They’re trying to get done before anyone can do anything about it,” Pipestem said. “Now there’s more industrial wind facilities who are wanting to build here.”

The Nation plans to appeal both cases that allowed Osage Wind and Mustang Run to build what will be 162 wind turbines in the area.

“We have much at stake and a long way to go before this is over,” Pipestem said.