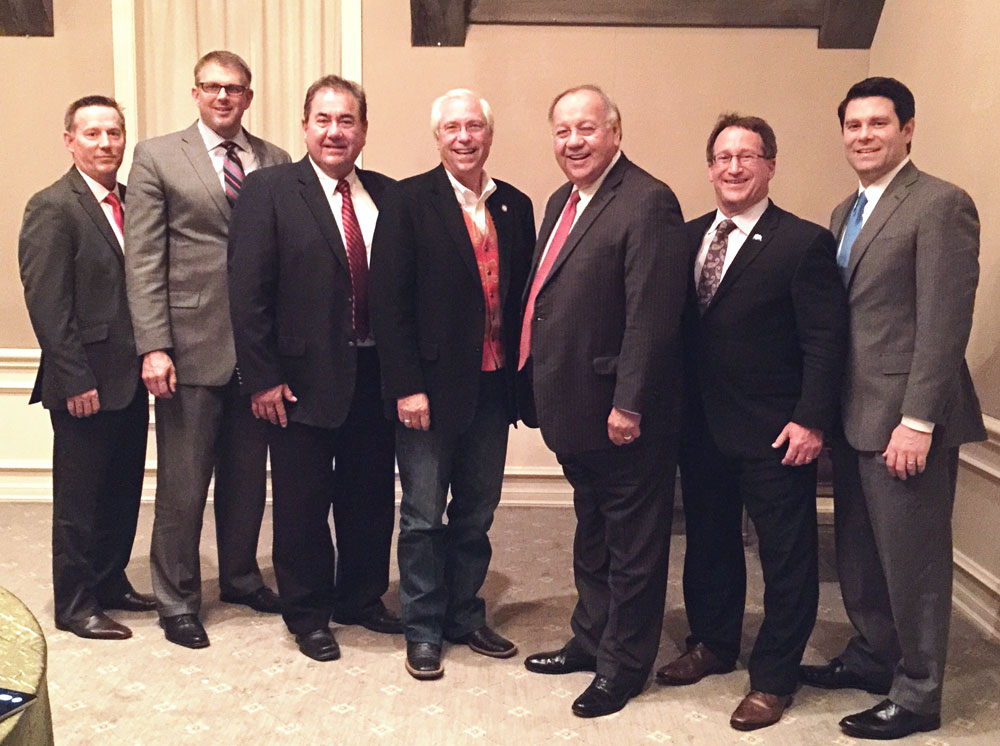 For the first time a joint meeting between the Tulsa Regional Chamber of Commerce and the Chiefs of the Cherokee Nation, the Muscogee (Creek) Nation, and the Osage Nation was held on Nov. 19.

“This meeting happens at a time when government funding is being withdrawn from the Indians, the states, and local governments,” said Principal Chief Geoffrey Standing Bear in a prepared release. “We can see that mutual cooperation between the Indian nations, the Tulsa Regional Chamber, and local governments can encourage private sector growth and sensible government regulation. The result should be well-paying jobs and reliable economic activity.”

Although the tribal Nations have met individually over the years with the Tulsa Regional Chamber, this was the first time all three met to discuss job creation, politics and their tribal economies as a group, according to a prepared release. Standing Bear first suggested the meeting shortly after his election.