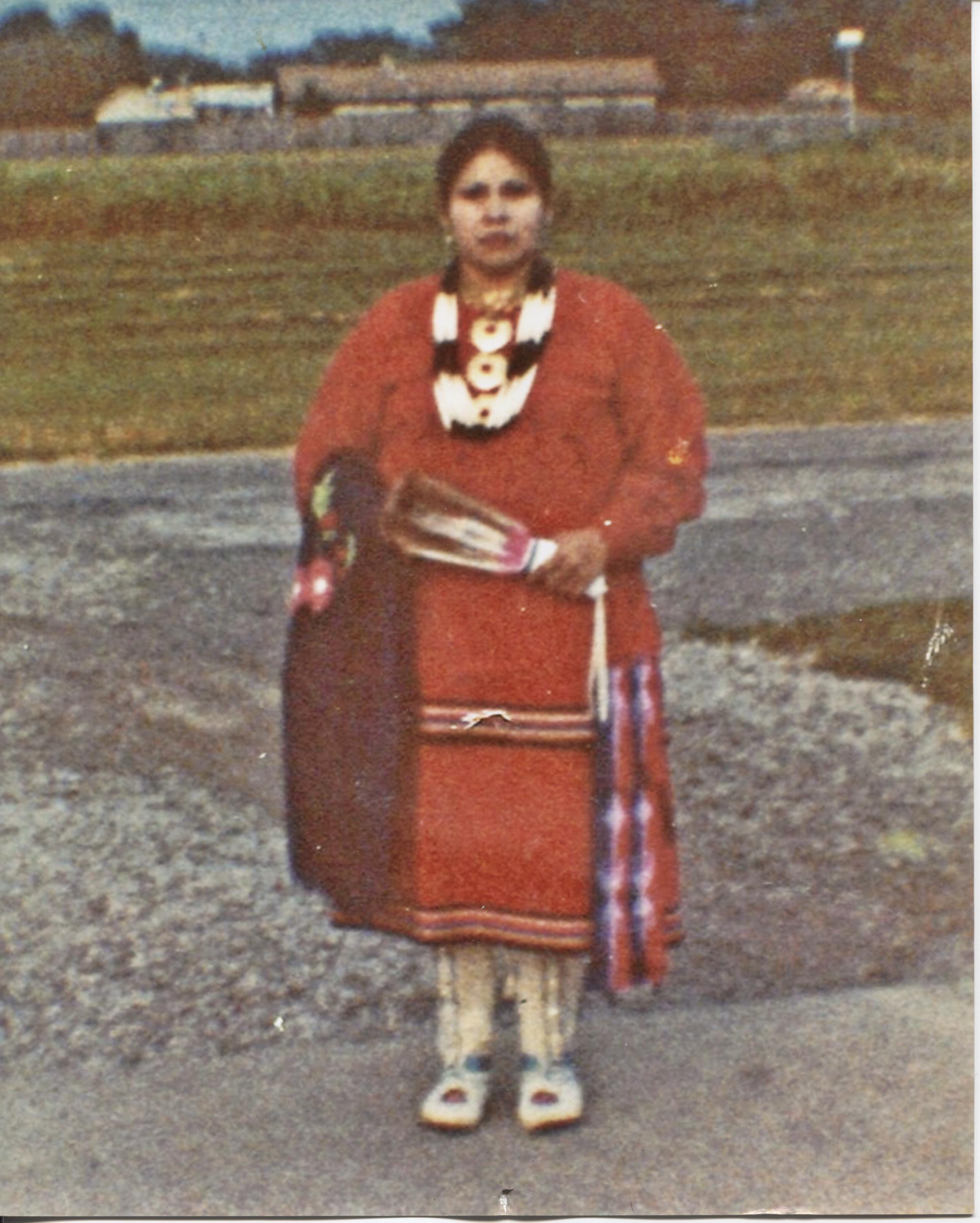 Hazel Annette (Pratt) Moore, 59, of Hominy, passed away on Friday, March 13, 2015 in Cleveland, Okla. She married Michael Moore on April 13, 1985 and worked for the Native American Times in the circulation department. Hazel was a lifelong Hominy resident.

Hazel is preceded in death by: her parents and her grandparents, George and Josephine Kipp.