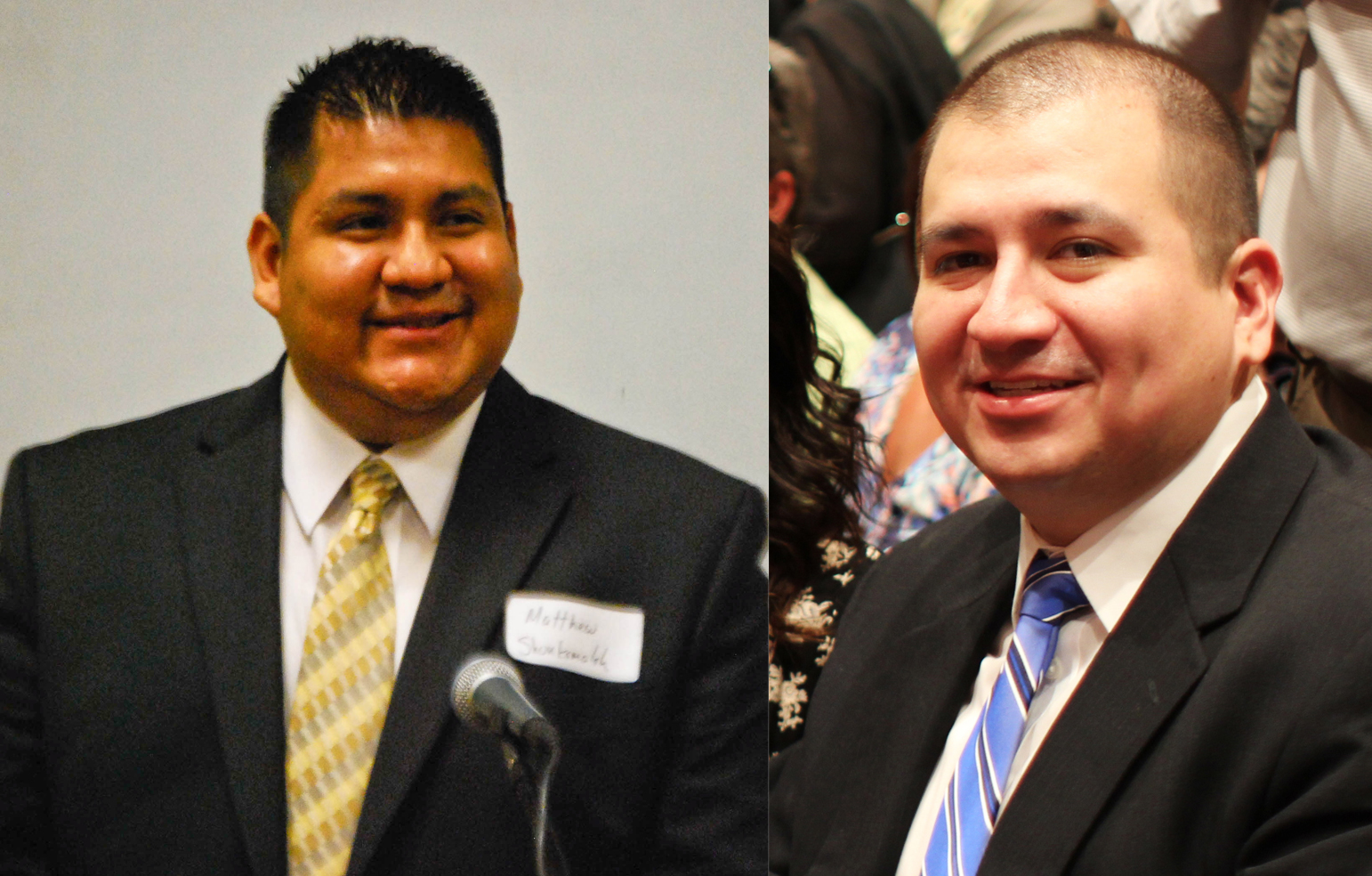 Matthew Shunkamolah is hired as Tulsa casino GM and Joseph Standing Bear is permanently hired as Sand Springs GM, according to Osage Casinos Chief Operations Officer Joe Cooper. He informed the ON Gaming Enterprise Board of the hires at the board’s Feb. 18 meeting.

Shunkamolah most recently served as general manager for the Seminole Nation Casino and before that worked as the SN’s chief gaming regulator for the SN Gaming Agency, according to his LinkedIn profile.

Previously, Shunkamolah was executive director for the Osage Nation Gaming Commission (2010-2012) and worked as a shift manager at the then-Osage Million Dollar Elm Casino in Hominy. His gaming experience also includes working for the Comanche Nation Gaming Commission and for the Fort McDowell-Yavapai Nation in Arizona. Shunkamolah holds a bachelor’s degree in government from New Mexico State University.