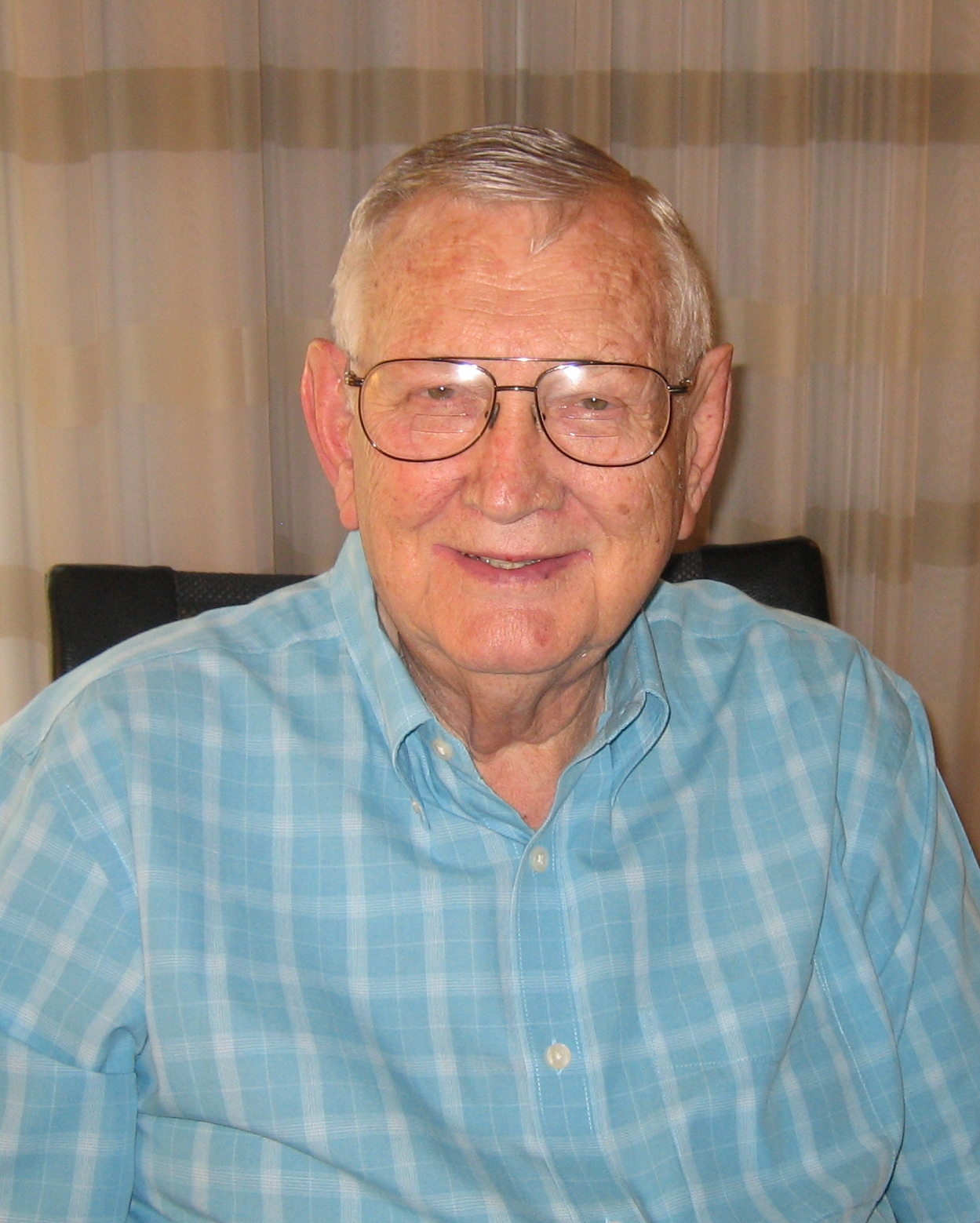 Robert Russell Perrier, son of Clifford and Pauline (Lasater) Perrier, was born October 13, 1932 in Avant, Okla. and passed from this life on February 5 in Siloam Springs, Ark. at the age of 82 years.

He served his country proudly in the United States Navy during the Korean War. Bob was a systems administrator for Day Spring Cards. He enjoyed photography, watching football, playing games with family and friends and most of all, he enjoyed studying and sharing the word of God.

His parents, Clifford and Pauline Perrier, preceded him in death.