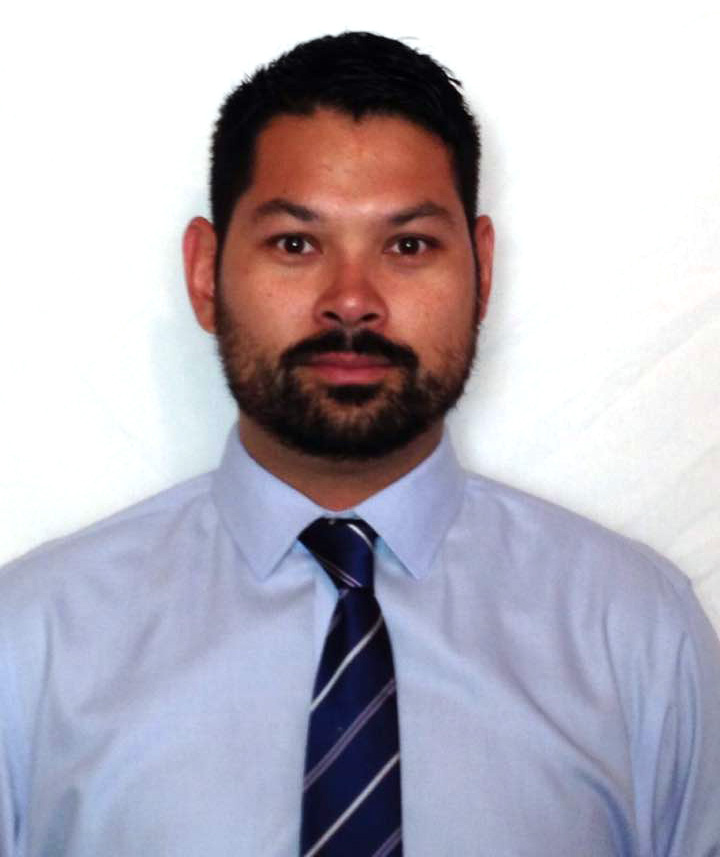 A former Osage Casino employee with financial management work experience, Carpenter is the first director hired for the Tax Commission office following a restructuring last fall that eliminated the five-person Tax Commission board, thus placing all operations under the director’s supervision.

According to the Executive Branch, Carpenter started the week of Feb. 9 and oversees an office staff of four. The Tax Commission collects license fees including those for photo ID cards, ON license tags, business licenses and lodging and sales taxes including tobacco products sold at Osage-owned stores.

Revenue from the Tax Commission license fees is also factored into the Nation’s annual projected revenue, which sets the threshold for spending tribal funds each fiscal year on government operations.

“Being new to the position, my short term goal is to ensure that current policies and procedures suit the best interests of the Osage Nation and its members,” Carpenter said. “In the long term, streamlining effective processes and eliminating inefficient or redundant processes should both increase revenue and decrease expenses.”

According to his LinkedIn profile, Carpenter’s professional experience includes working for Verizon, HSBC and as a marketing database analyst for Osage Casinos (2012-2013). He is founder of Buy Oklahoma, which offers local market business development consulting. Carpenter hold a bachelor’s degree from Oklahoma State University and a master’s degree in business from the University of Tulsa.

Carpenter also added: “Working for the Nation presents an exciting opportunity to be a part of and give back to the Osage community. I have had nothing but a warm reception.”