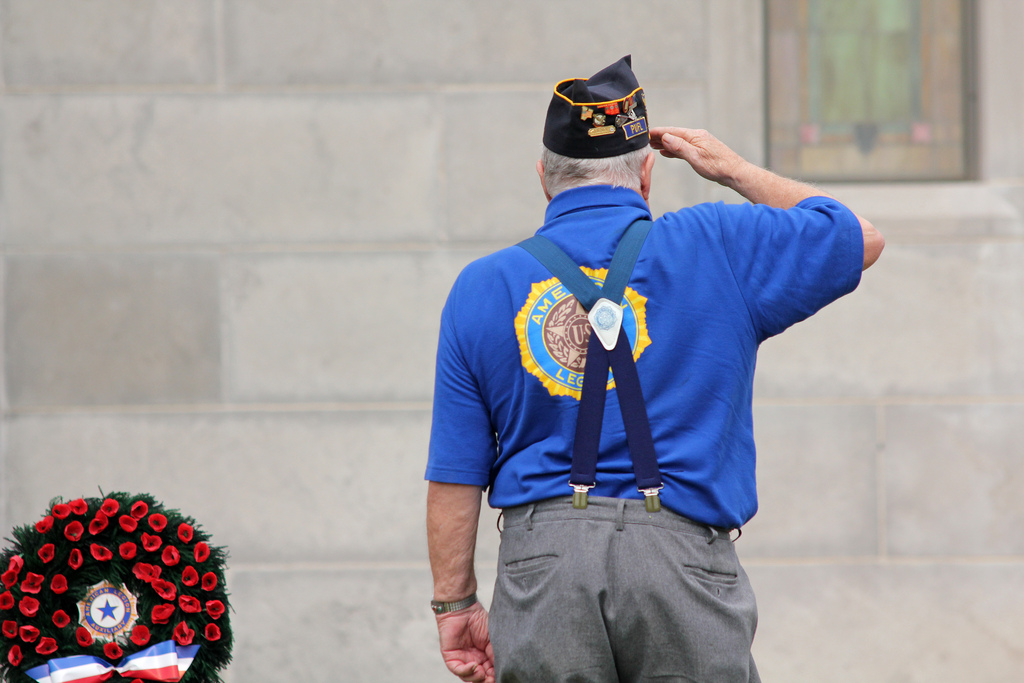 The Wah-Zha-Zhi Cultural Center is working on an Osage Veterans project, currently dubbed the “Wall of Heroes.”

“What are trying to obtain information on every Osage member that served in the military,” said Harrison Hudgins, WCC employee. “Right now we are putting all the names and their service on the wall in the Legion room and it will be a Legion Wall. We’re thinking of calling it Wall of Heroes.”

For weeks Hudgins and others have been reaching out to Osages they know have served in the military and have been placing advertisements looking for Osage veterans. Currently, the WCC has documented 350 Osage veterans and they are looking for more. They have received positive responses from families all over the country.

Hudgins said he hopes the WCC will be able to start putting the names on the wall by next year. They aren’t sure how they’re going to arrange the names but they’re thinking of doing it by conflict each soldier participated in.

If the project goes as planned the WCC has talked about an Osage Veterans Memorial, but that’s down the road, he said.

In 2011, then-Osage Congressman Geoffrey Standing Bear sponsored legislation for a $500,000 War Memorial Fund and a War Memorial Commission. In 2013 the memorial fund was reduced to $150,000 and no memorial commission members were ever appointed by former-Principal Chief John Red Eagle.

For more information or to register an Osage veteran for the project, contact Harrison Hudgins at hhudgins@osagenation-nsn.gov or (918) 287-5538.