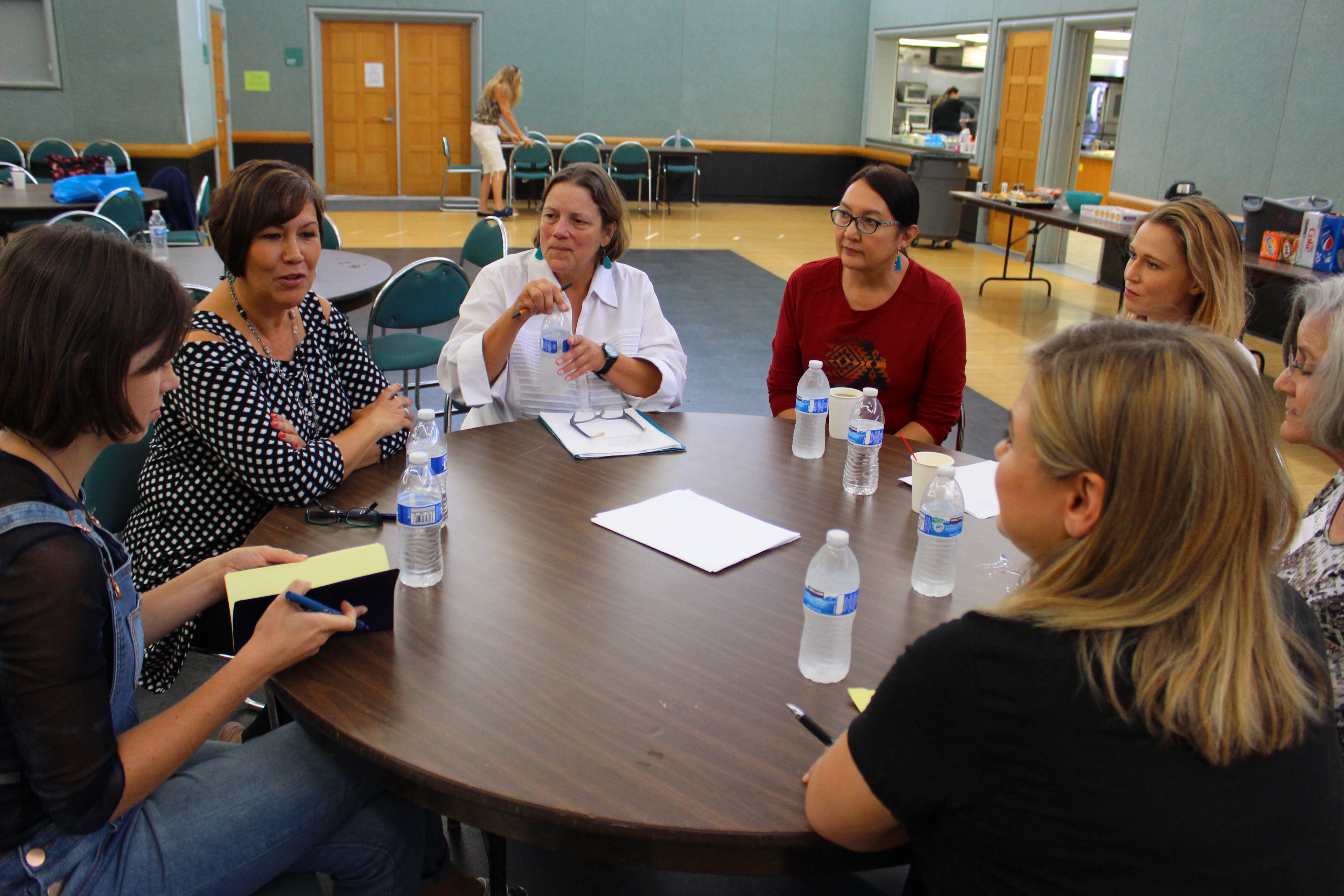 The Northern California Osage organization is holding its spring 2016 gathering on Saturday May 14 in Petaluma at the Hermann Sons Hall in Old Town.

According to the gathering notice, there will be a cultural presentation on the Osage wedding project, which is being developed into an exhibit at the Sam Noble Oklahoma Museum of Natural History in Norman. The keynote speaker for this presenation is Daniel Swan, professor and curator of ethnology at the museum and University of Oklahoma. Also scheduled to speak is former Osage Tribal Museum director Kathryn Redcorn, who is a co-coordinator for the project.

A website has been established to showcase public and private collections of photos featuring Osage wedding regalia at www.osageweddings.com.

Also featured at the May gathering is an opportunity for 2016 Osage Nation Congressional candidates to speak and participate in election discussions with the voting Osage attendees present.

All interested Osages who plan on running for office must file for candidacy with the ON Election Office during the filing period of March 15-31. The general election will be held June 6.

For more information on the NCO organization and to RSVP for the gathering, email: osages@northerncaliforniaosage.org