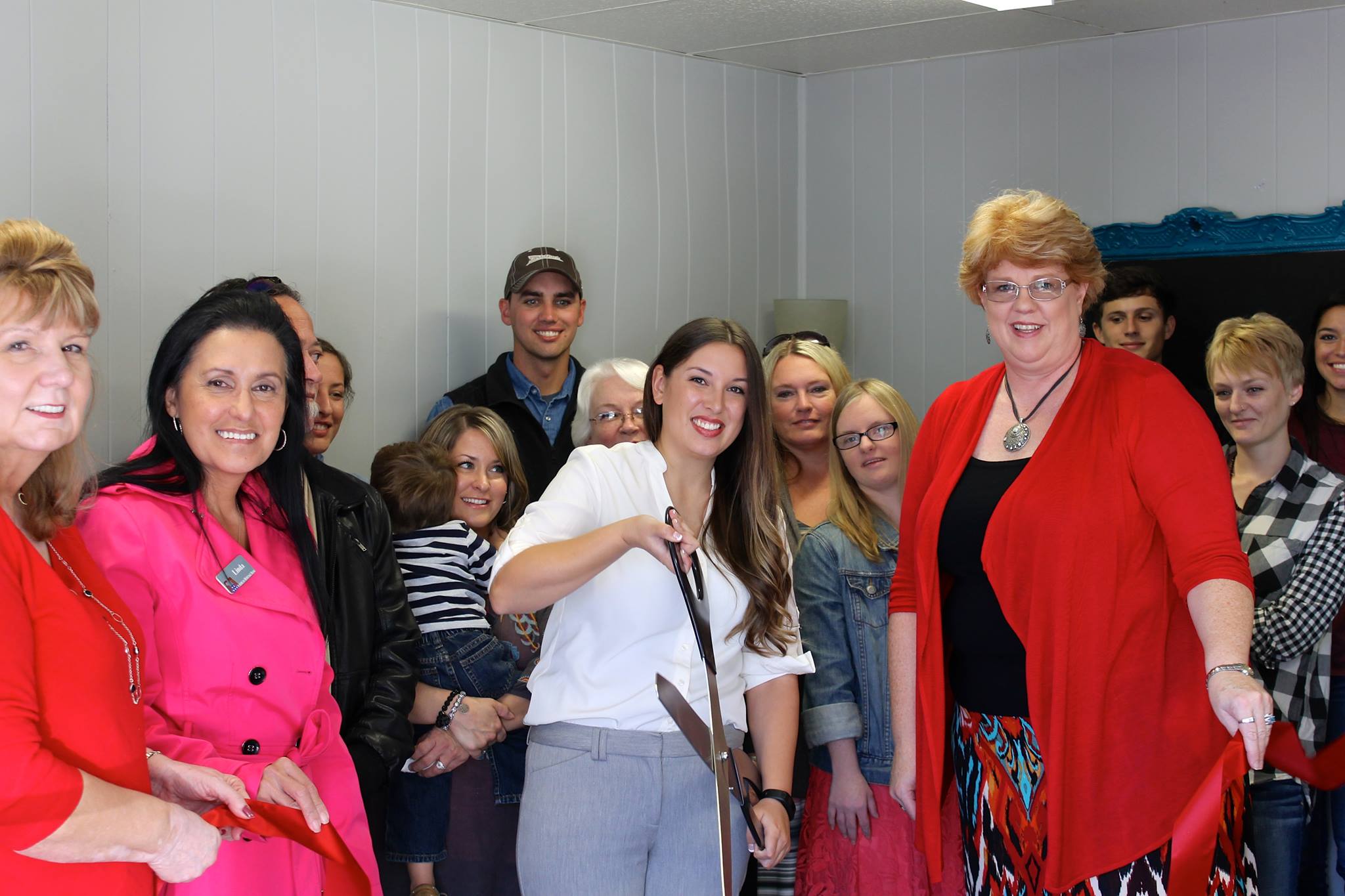 Brandi Wilcox has opened Wilcox Chiropractic in Sand Springs, Okla., and is urging Osages to stop by and check out her clinic.

Wilcox, 27, said she saw for herself the good chiropractic care can do for patients after working in a chiropractic clinic during summers while earning her education at Northeastern State University.

She opened the doors to her clinic in November of 2015. She currently runs her business by herself and hopes after her clientele picks up she can hire an assistant. Her family steps in to help her out when she needs it, she said. Her mother is Cherie Lookout, the Osage Nation’s first SafeStar and the director of the Nation’s Home Health program.

“Chiropractic care is for all ages, my youngest patient is currently two weeks old and while my oldest is in their 80’s,” Wilcox said. “Of course I do not adjust babies with the same technique I use for an adult, I use a much gentler technique that is safe for babies.”

Wilcox said that her family has really helped her reach this dream. They helped her to set up her office, they helped decorate it, helped to promote her business by handing out information items during parades in Sand Springs. She also said she is very grateful for the help of the Osage Nation Higher Education Scholarship.

“I truly love my patients and their care is my top priority,” she said. “I enjoy treating them and helping them feel better.”

According to webmd.com, “Chiropractors use hands-on spinal manipulation and other alternative treatments, the theory being that proper alignment of the body’s musculoskeletal structure, particularly the spine, will enable the body to heal itself without surgery or medication. Manipulation is used to restore mobility to joints restricted by tissue injury caused by a traumatic event, such as falling, or repetitive stress, such as sitting without proper back support.”

According to webmd.com, “Chiropractic is primarily used as a pain relief alternative for muscles, joints, bones, and connective tissue, such as cartilage, ligaments, and tendons. It is sometimes used in conjunction with conventional medical treatment.”

Wilcox graduated from Hominy High School in 2006 and attended NSU for three years before transferring to Cleveland Chiropractic College in Kansas City, Kans.  She received her bachelors in Human Biology and her Doctorate of Chiropractic degree in August 2014. She went to work for Dr. Hays Chiropractic in Tulsa after graduating and gained knowledge of the business side along with the billing side of owning a business.

“Dr. Brandi Wilcox is a shining example of what happens when Osage culture, Osage government, and personal commitment collide. Her family invested their love of family and the Osage Higher Education Scholarship Fund invested in her professional training,” said Maria Whitehorn, Speaker of the Osage Nation Congress. “She now has the opportunity to give back to the community by improving lives with her knowledge and hands on care.”

Wilcox is from the Wa.Xa.Ko.Li district and her Osage name is Me-Tse-Xe. She is the daughter of Greg Wilcox and Cherie Lookout and the granddaughter of Herman Mongrain and Judi Lookout and Wayne and Janet Wilcox.

For more information on Wilcox Chiropractic contact Brandi Wilcox at (918) 246-5808 or visit her clinic at 413 E. Broadway St. in Sand Springs. Visit her Facebook page at: https://www.facebook.com/WilcoxChiropractic