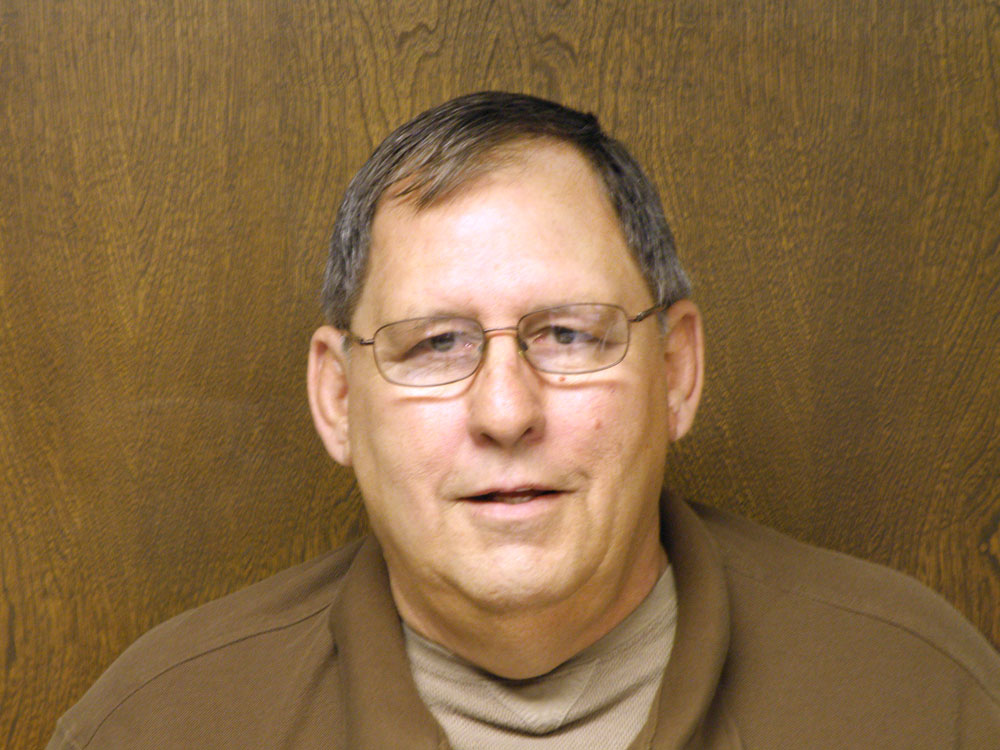 Larry Stephens began his employment with the Osage Nation Environmental and Natural Resources Department on May 14, 2009. Larry passed away on July 26, 2016.

He came to the Osage Nation after a long career in the oil fields of Oklahoma, Texas, West Virginia, Kentucky, the North Slope in Alaska, offshore in the Gulf of Mexico, the North Sea, Venezuela and Brazil.

Larry obtained a degree in Geology from Oklahoma State University and was an avid OSU fan. Larry was an Underground Injection Control Field Inspector and conducted Mechanical Integrity Tests on the many saltwater injection wells and disposal wells within the borders of the Osage Nation.

He was loved by his colleagues with the Osage Nation, oil producers, and anyone else he came in contact with. Larry was happiest talking about hunting, fishing, and was always preparing for the next excursion.