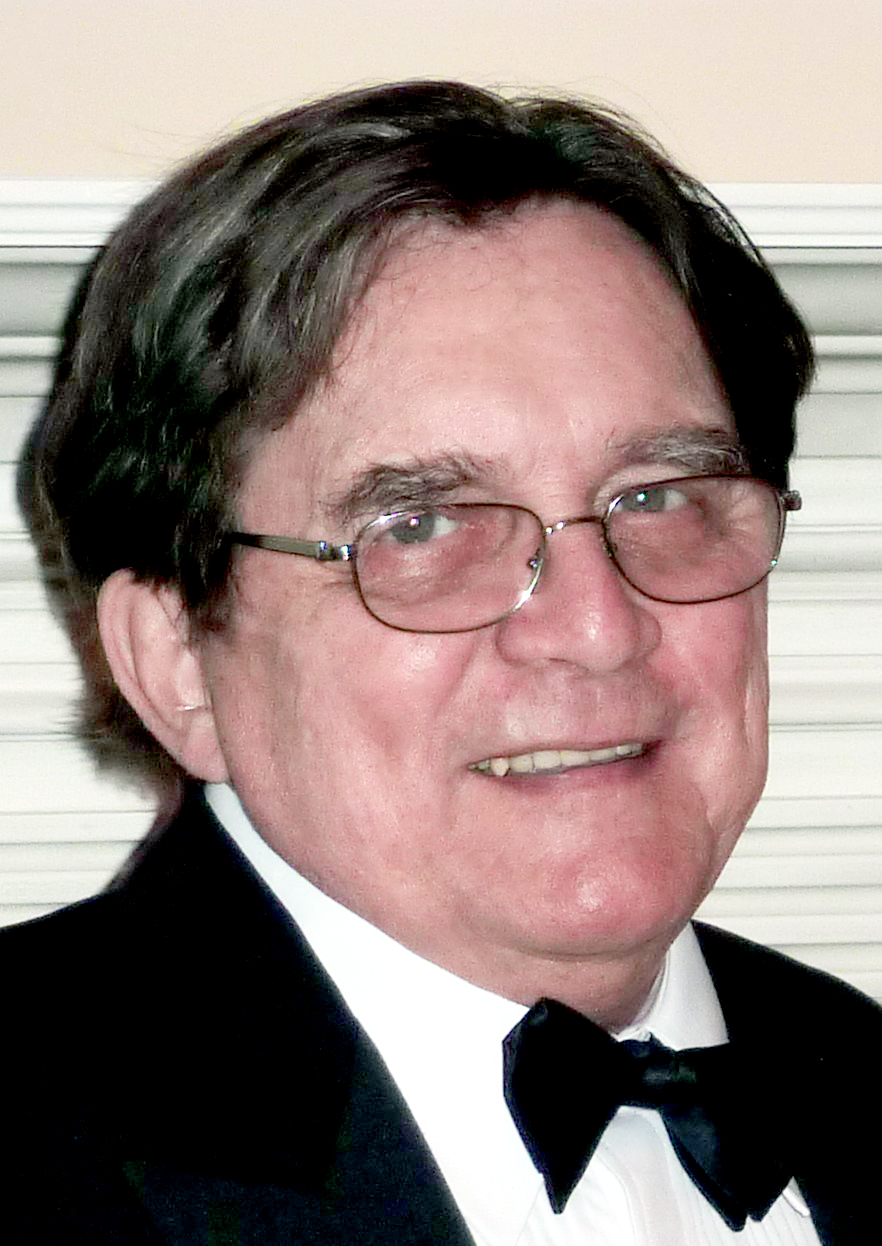 Born in Fairfax, Okla., on September 17, 1940, and reared in Ellensburg, Wa., he was the son of the late Oliver Joseph Bennett and the late Anne Laura Aker Bennett. He was a member of the Osage Nation. He was a graduate of Gonzaga University and attended Law School at George Washington University.

Mick was commissioned in the U.S. Navy where he worked in highly classified intelligence. During two tours in Vietnam, he earned eighteen awards, including two Bronze Stars with combat “V”, two Air Medals with combat “V”, the Vietnamese Cross of Gallantry with Oak Leaf Cluster, and the Combat Action Ribbon.

He then moved to Washington, D.C., and worked on both sides of the aisle—initially, as a Legislative Assistant to Senator Henry M. Jackson (D-WA) and U.S. Congresswoman Julia Butler Hanson (D-WA), and later for Congressman Jim Longley (R-ME), and others.

Mick was born on the Osage reservation in Oklahoma during the time that his father, Oliver Bennett, was developing the official membership role of the Osage Nation. While on Capitol Hill, Mick served as staff member to the House Appropriations Subcommittee on the Interior, chaired by Congresswoman Hanson, which handled appropriations and related matters for the Bureau of Indian Affairs.

During the next 30 years he worked in the U.S. Senate, the U.S. House of Representatives and, briefly, the Virginia Senate in legislation, media relations, and staff management, and managed several Republican legislative campaigns.

He was preceded in death by his sister, Barbara Madzuma, in addition to his parents.

The Funeral Service were held on Wednesday, August 3, 2016, at 2:30 p.m. at St. Agnes Catholic Church in Arlington, Va. Interment with military honors followed at Columbia Gardens in Arlington, Va. A memorial in Anderson, S.C., was held at the home on August 14.

The family requests that any memorial contributions be made to The Pulmonary Paper, PO Box 877, Ormond Beach, FL 32175 (www.pulmonarypaper.org), or to the Civil Air Patrol, 5735 Airport Rd. Anderson, SC 2962.

A message of condolence may be sent by visiting www.mcdougaldfuneralhome.com. The McDougald Funeral Home and Cremation Services, Anderson, SC.