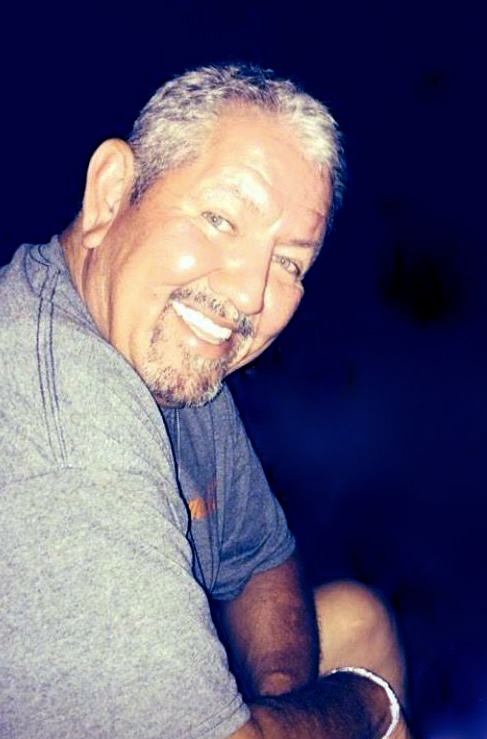 Douglas “Doug” Cowan, 61 years, of Hominy, Oklahoma passed away at 4:24 AM on Sunday, November 6, 2016 at St John Medical Center in Tulsa, Oklahoma, after losing his courageous battle with cancer. He was surrounded by those he held dear to his heart at the time of his passing.

Douglas was born on October 6, 1955 in Hominy to Frances Kilpatrick and the late Wilbert Gene Cowan. A member of the Deer Clan, his given Osage name is Wa-to-a-nah-she. He enjoyed playing football at Hominy High School where he graduated in 1973. After high school, Doug attended Oklahoma State University and he remained a lifelong fan and supporter of the OSU Cowboys and enjoyed attending football games to cheer them on.

Strong work ethics is an area that Doug excelled in greatly. In his early years he worked long days harvesting wheat. After leaving OSU, he began his career in the oilfield with Curt Brown Drilling and then went on to work for Dowell. He became a member of the Pipeliners Union #798 and worked on the pipeline before taking a position with Basic Energy. In 2013, Doug started Tomahawk Acid Services in Hominy. He was very knowledgeable in the oil and gas industry and the services he provided to his clients.

In addition to farming and ranching, Doug enjoyed riding his motorcycle and traveling to new places. Regardless of where he was or what he was doing, he was happiest when he was spending time with his family and loved ones whom he loved so dearly. There was never a stranger in his presence, as he made everyone feel welcomed and at home. Douglas Cowan was an amazing man with a contagious smile and he would go out of his way to help someone in need.

Douglas is survived by his loving wife, Misty, and their two daughters, Hattie and Kinzie and their son, Trevor, all of the home. He also leaves behind his children; Britni James and her husband, Kirby, with their son Kaden, of Wellston, OK and Brandon Cowan and Sabreena with their daughter Waverlee, of Hominy. In addition, he is survived by: his mother, Frances Kilpatrick, his brother, Nappy Cowen and his wife, Theresa, his uncle, Dudley Whitehorn all of Hominy and numerous cousins, nephews and nieces.

Douglas was preceded in death by: his father Wilbert Cowan, his brother, Sammy Lew Cowan, his grandparents, Sam and Hattie Whitehorn, his two aunts, Magella Whitehorn Green and  Joyce Whitehorn and his stepfather Roy Kilpatrick.