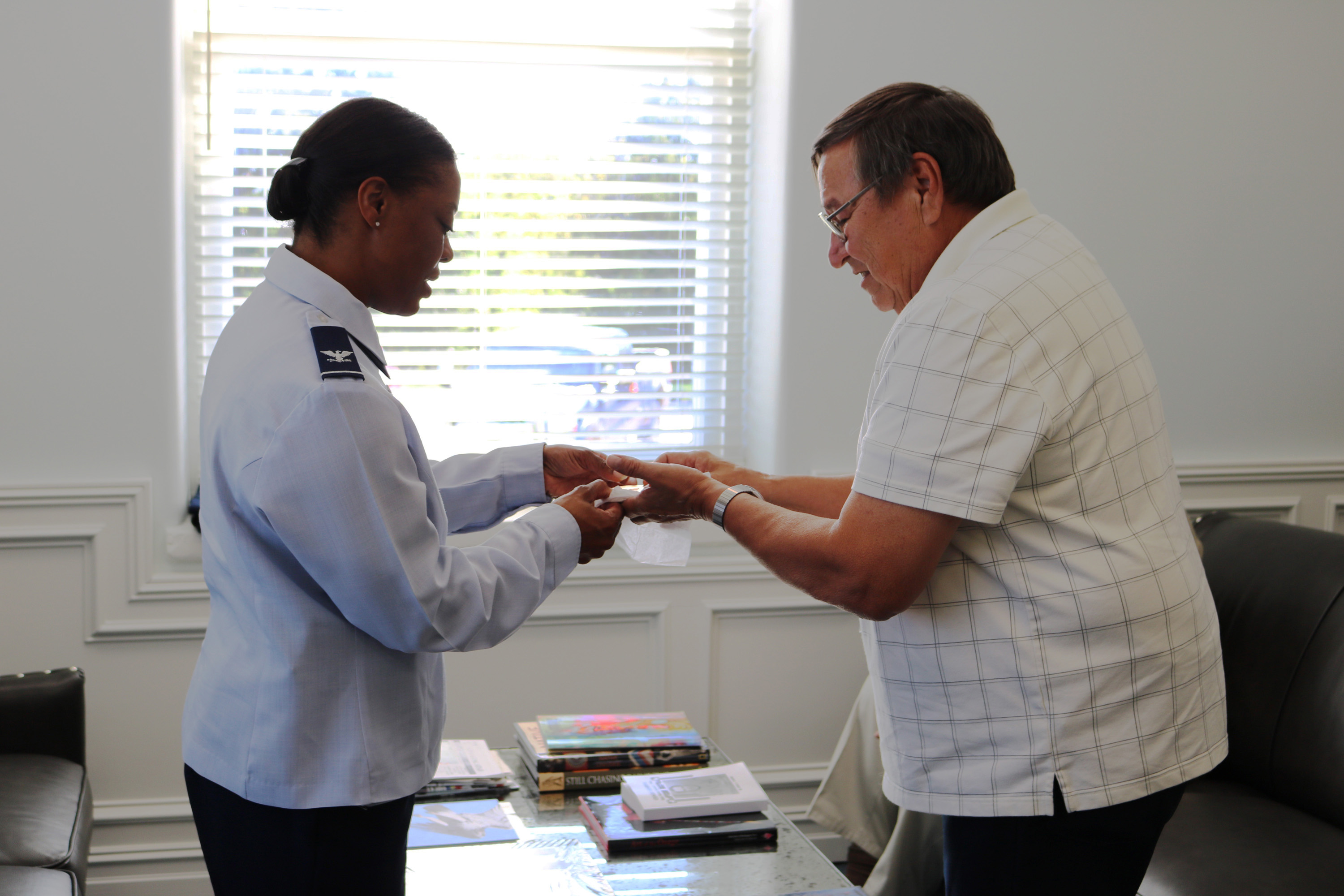 The TAFB officials visited the Nation as part of the U.S. Department of Defense’s Interactions with Federally-Recognized Tribes initiative, where they meet with tribes and form meaningful government-to-government dialogue, according to the directive.

Perrier, Osage and who works at TAFB, was recently appointed and confirmed to serve on the Osage War Memorial Commission.

“[TAFB was] able to identify five tribes that have been located on the land that is Tinker Air Force Base, the Wichita, Osage, Creek, Seminole, and Apache,” he said in the release. “We have already established a connection with the Creek Nation. The intent of these visits is to establish and keep dialogue open with these sovereign nations with ties to the land we currently occupy.”