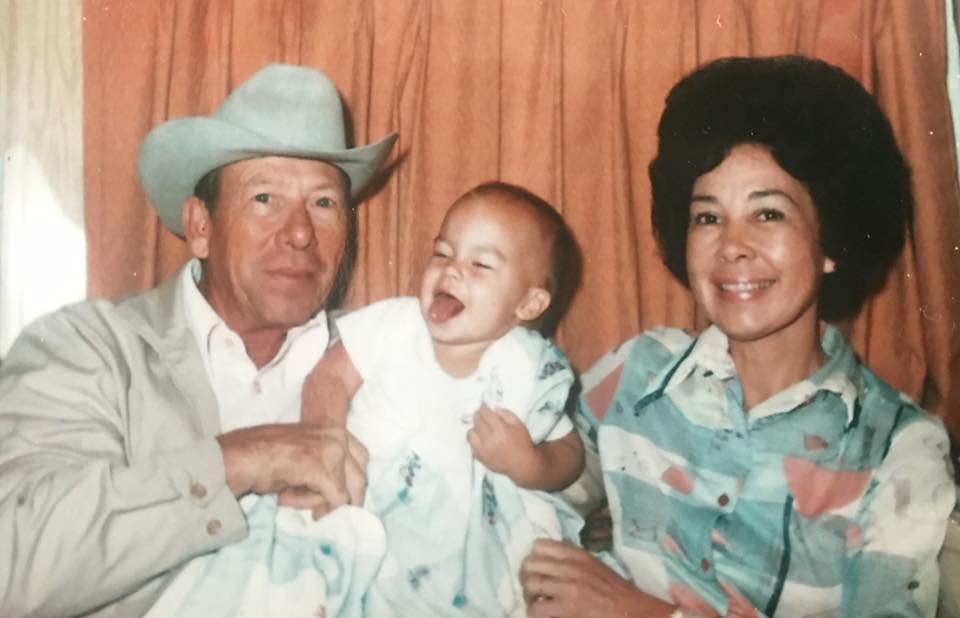 Judy was born June 7, 1928 in Barnsdall, Okla., the daughter of John K. and Dossie (Betten) Davis. On Nov. 3, 1946, she married James Elbert “Cotton” Taylor in Sedan, Kans. He preceded her in death Dec. 25, 2003. Judy had worked for the State Employment office and serviced on the Board of Directors for the American Red Cross. She worked tirelessly for many years with the Osage County Historical Society, serving in many capacities. In October of 2009, the Board of Directors of the OCHS prepared a Resolution bestowing the title of President Emeritus upon Judy in recognition of her work. Likewise, the City of Pawhuska issued a Proclamation in recognition of her lifelong contribution to the preservation of Osage County history. She was a member of the Immaculate Conception Catholic Church of Pawhuska.

Mass was held on Nov. 15 at the Immaculate Conception Catholic Church. Father Sean Donovan will officiate. Interment will be in the Pawhuska City Cemetery.
McCartney’s Johnson Funeral Home in charge of arrangements.