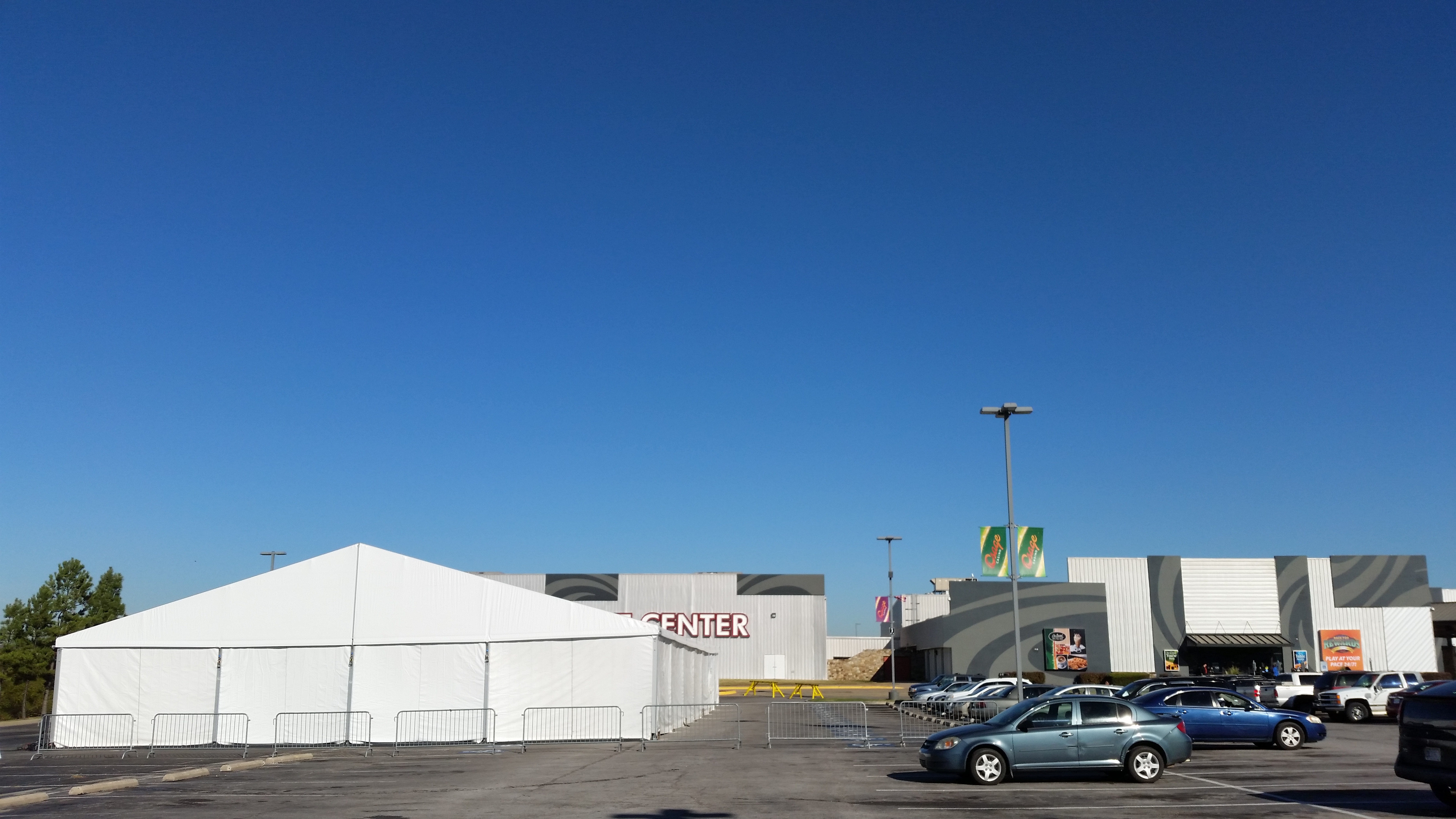 TULSA, Okla. – The Osage Nation is breaking ground on a new $150 million flagship Osage Casino and hotel this morning here in the state’s second largest city.

At 10 a.m., Osage Casino, ON government and Gaming Enterprise Board officials and other invited Tulsa area dignitaries will gather for the event at the current Tulsa casino property where preliminary efforts are underway to demolish the Osage Event Center to make way for a planned larger casino property and adjoining 126-room hotel along 36th Street North approximately 10 minutes from downtown.

According to a news release, the new casino will feature 1,500 electronic games, 20 table games and five poker tables. The casino will also house a full-service sports bar and restaurant, café and additional full-service bar. The 126-room hotel will include six suites, a ballroom and multiple conference rooms and banquet facilities along with a 25,000 square-foot event space for entertainment.

In the meantime, the Event Center on the west side of the casino is now closed and the gaming machines located outside the venue’s box office have been removed for the building’s planned demolition. Also, the casino plans to close the drive-through smoke shop trailer on Nov. 30, which is located in front of the Event Center. Posted signs direct visitors and customers to purchase tobacco products at the casino gift shop when the smoke shop closes.

Osage Casino CEO Byron Bighorse said the groundbreaking event is a “symbolic” event with remarks from tribal and gaming officials and will take place in a large white tent set up in the parking lot south of the event center.

During a Nov. 16 gaming board meeting, Joe Cooper, Osage Casino COO, said the Event Center closed in October to start the transition for project construction and noted that trailers with slot machines are now located on the east side of the current casino building to make up for the game machines that were housed on the event center side.

Bighorse said the casino and hotel project is $150 million and the casino expansion project plan is in four phases with the initial planned phase to include the casino/ hotel portion. That portion received approval from the Osage Congress, which approves the annual plan for casino operations including construction plans. During the gaming board meeting, Bighorse said the future potential phases show “what we could build in the future” and “we’ve taken the approach we’re going to let the market drive any future expansion, any possibilities and go from there.”