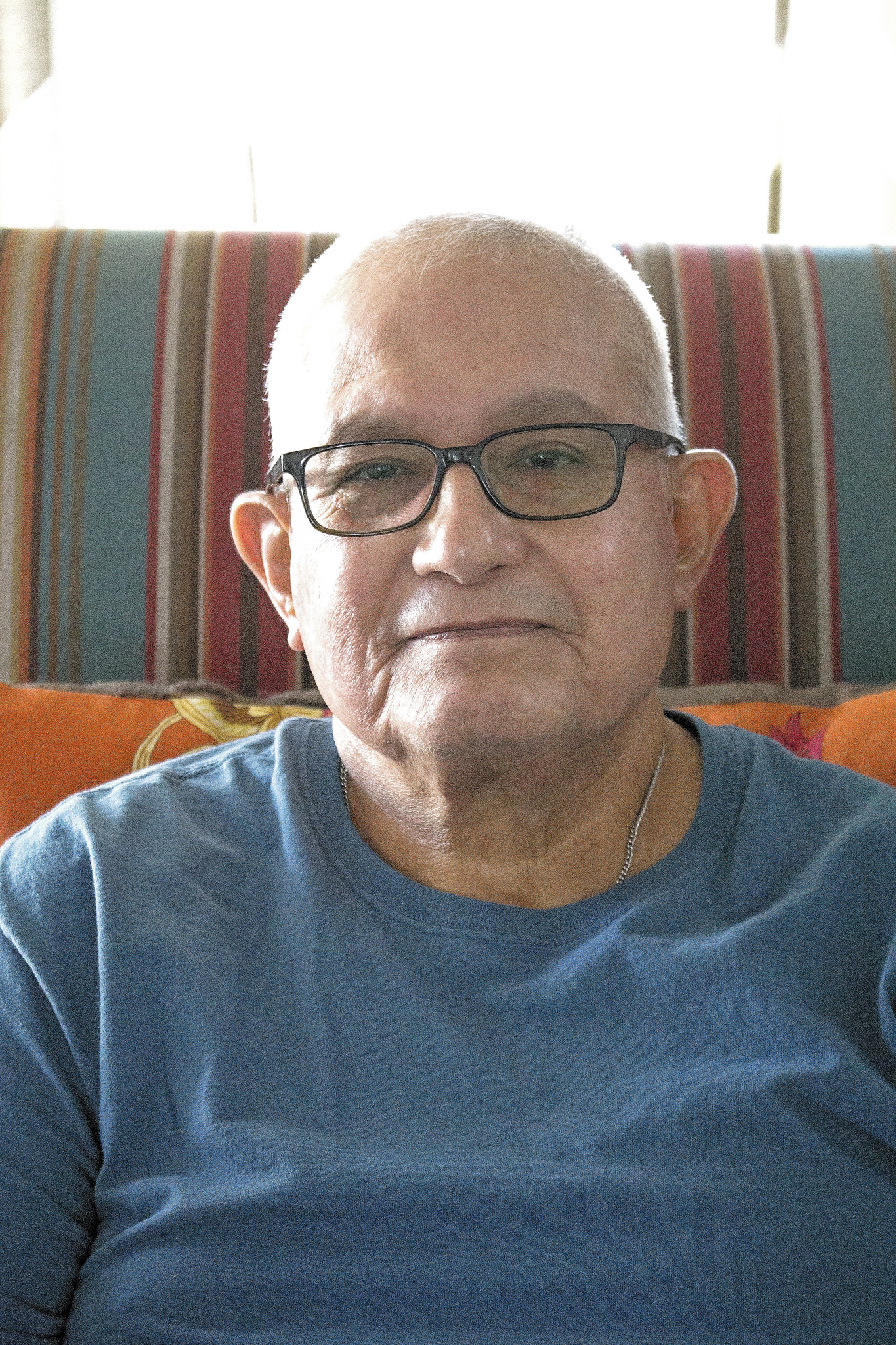 He has two sisters, Sharon McKinley Long and Linda Jackson. He has been married to Teena Marie Perrier McKinley for 41 years and together they have three children, Peaches Hail, Crystal Standing Bear, and Alfred. They have 13 grandchildren, nine granddaughters and four grandsons.

He attended the Sacred Heart Catholic School in Fairfax till the eighth grade and then attended Fairfax High School. He attended Northern Oklahoma College in Tonkawa, Okla., Oklahoma Panhandle State University in Goodwill, Okla., Oklahoma Tech in Okmulgee and a semester at Bacone College in Muskogee. He earned two associate degrees for his schooling in Law Enforcement, Plumbing and Pipefitting. He has worked for Halliburton, Tri AM Acid & Fracturing Services and a few small oil companies as a roustabout. He worked for the Fairfax Police Department as a dispatcher and drove an ambulance for Pawhuska.

McKinley retired from working for the Oklahoma Department of Transportation (ODOT). He served two tours in the Vietnam War with the U.S. Navy. He was in the Navy from 1969 to 1975. He has been a Whipman for the Grayhorse District for nine years and is in his fifth year as Drum Warmer. He is currently the chair for the Osage War Memorial Commission.

Franklin McKinley: To respect other people. If you want respect you have to give it first, you can’t buy that. Friendship and love, you have to earn it.

ON: What would you say are the major values or principles that you live by?

FM:            Honesty, not so being self centered and always taking into account advice other people give you; need to listen to what they have to say because sometimes it is helpful and can help you. And, Love. Love one another, love your family.

FM:            It’s an ongoing process. I don’t believe it is through with its evolution. As a child I didn’t really pay attention to it, I was just wanting to play with my friends.

FM:            It’s coming along up there with the committees and things. They should put an end to the in-house fighting because they aren’t pulling together to help the tribe. That is what we need to help us along and move forward, not looking back, and hopefully they wont make the same mistakes in the future. I think they are coming along pretty good.

ON: What are the differences in the In-Lon-Schka today from when you were young? Do you like the changes?

ON: What district are you from, what is your Osage name?

ON: Who roached you for the In-Lon-Schka?

FM:            When my wife said I will, because I was scared that she wouldn’t; and the births of my grandchildren, those were special to me.

ON: Who or what did you love the most?

ON: What was your favorite thing to do for fun as a child.

FM:            Sledding in the snow. I played with everyone. My cousins, we went swimming, rode our bikes to the lake, fishing, and camped out in the park.

FM:     As a good husband, a good grandfather and good father.