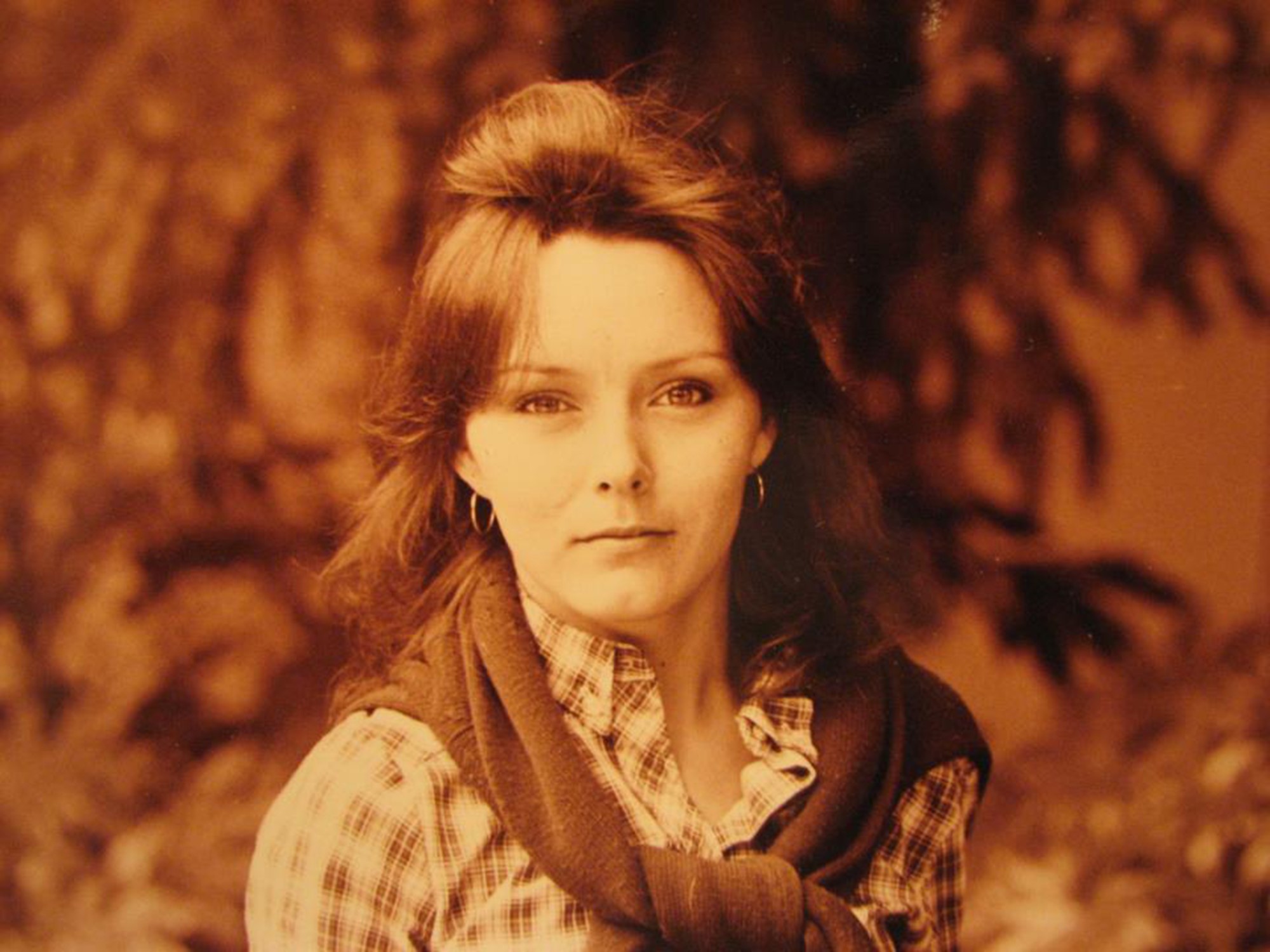 She was born March 31, 1957, in Ponca City, Okla., daughter of Sidney Wilson Jr. and Wilma Mae Leche. Cheryl lived in Oklahoma, Nebraska, Texas, New Mexico, California, Virginia and Arkansas as she grew up and, later, established a career of helping the less fortunate.

Cheryl attended St. Mary’s Academy in Alexandria, Va., and Eastwood High School in El Paso, Texas. She graduated with a criminal justice degree from the University of Texas at El Paso in 1981 and earned a master’s degree in counseling from Oklahoma State University in 1986.

Cheryl cared passionately about people: her children, family and friends, and devoted her life to helping victims of domestic violence and enhancing the lives and health of children and families, especially if they were American Indian.

She worked at a domestic violence shelter in Ponca City and then as a federal probation officer in Little Rock before moving to Albuquerque to accept a position at the U.S. Indian Health Service’s headquarters. During her 23 years there, she served as program director for the IHS’s Head Start and consultant for IHS diabetes prevention outreach efforts.

“She was such a kind and caring counselor who worked so well with youth and parents alike,” he said. “She was especially so very successful working with the Ponca, Missouri-Otoe and Osage tribes. She was such a beautiful person, inside and out.”

Cheryl loved making and eating Mexican food, collecting old photographs, hiking, road trips and exploring estate sales and thrift stores. She inherited her grandmother’s love of rock collecting and often stopped to hunt for intriguing specimens in the New Mexico desert. She had a knack for decorating, and for making crafts out of broken-yet-beautiful china.

Before her death, Cheryl extended her love and gratitude to family and friends near and far who supported her throughout her lengthy battle with cancer.

Her children, Reed and Bryant Hewes of Las Cruces, N.M., survive her.

In addition to her father and mother, Cheryl was predeceased by her husband, Dan Hewes; a stillborn son; grandparents, Florence Dennison Wilson and Sidney Warlick Wilson Sr., Melburn and Ruth Leche, and Wilma Gean and Red Smith; and uncle, Charles Wilson.

Daniels Family Funeral Services/Garcia Mortuary handled arrangements. Plans have not yet been finalized for a celebration of Cheryl’s life; information will be posted later on what is now her memorial Facebook page. In lieu of flowers, please donate to Northern Oklahoma Youth Services, 2203 N. Ash St., Ponca City, OK 74601, (580) 762-8341.