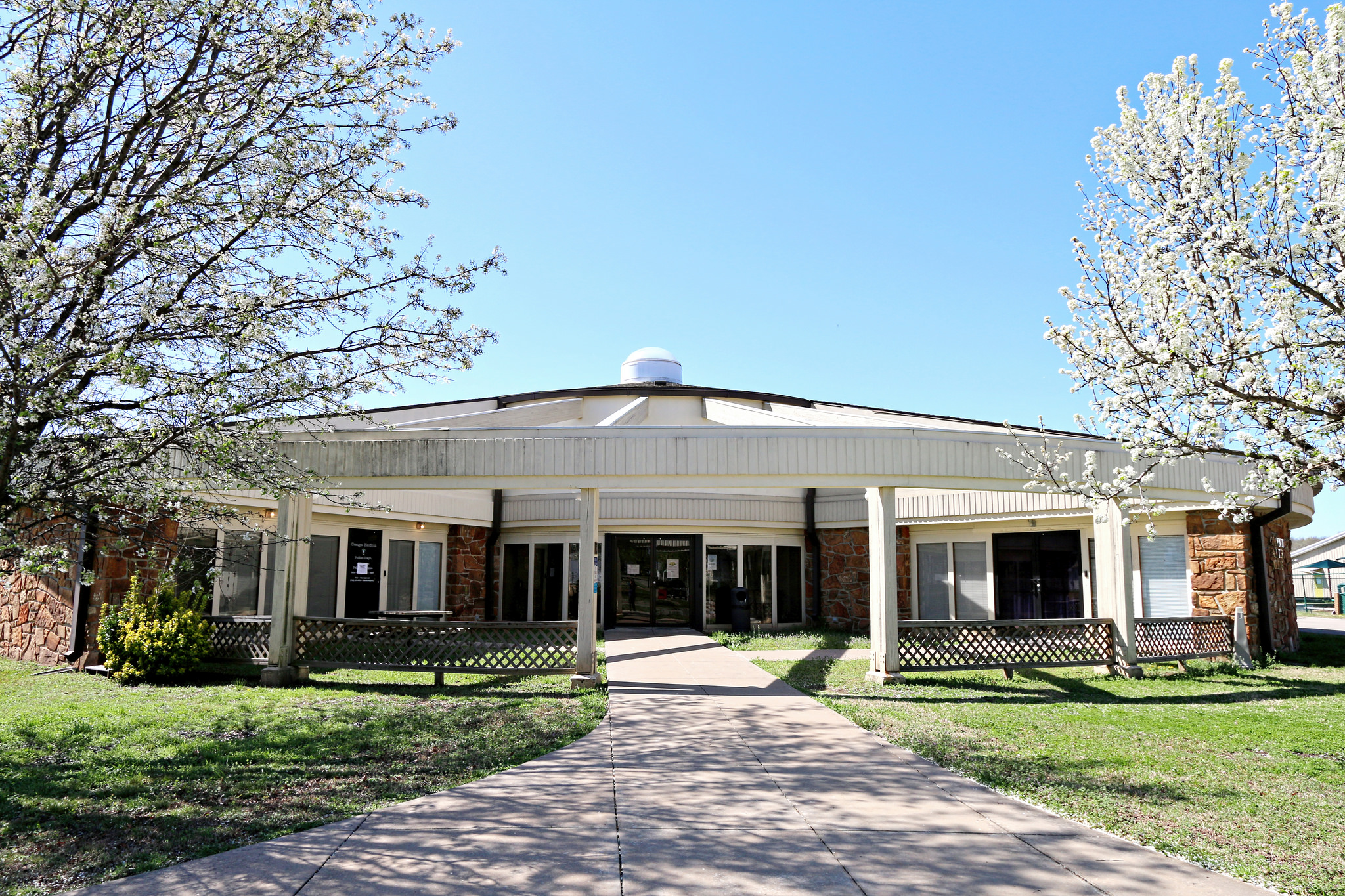 Standing Bear is alleging 10 laws, most of which are appropriation laws passed in the September Tzi-Zho Session, are unconstitutional in part and violate Article V in the Constitution, the Distribution of the Powers of Government; Article VI, Legislature and its powers and Article VII, the Executive Branch and its powers.

The 16-page petition, filed Nov. 28, asks the Supreme Court to consider four counts against the Congress.

“The Supreme Court is the final authority for the Osage Nation government. I believe the role of the Congress is to pass laws and not to micro-manage employees of the Executive Branch,” Standing Bear said. “Because of legal requirements, the case is named Standing Bear vs Pratt, but this is no indication of conflict between Speaker Pratt and myself. We have a good working relationship. The Supreme Court will study the actions of this Congress and provide guidance.”

Comment was requested from Osage Nation Congressional Speaker Angela Pratt but she did not reply before this article was published online. The Fifth ON Congress is currently in its Third Special Session and is considering amendments to some of the bills Standing Bear is alleging is unconstitutional.

The petition contains many quotes and excerpts from the March ruling in Standing Bear vs. Whitehorn, when Standing Bear successfully sued the Fourth Osage Nation Congress in the Supreme Court for constitutional violations, including separation of powers.

Count one of the petition is against five appropriation bills passed in September. ONCA 16-84 (Shaw) Office of the Attorney General; ONCA 16-90 (Shaw) Land, Commerce and Agriculture Division; ONCA 16-93 (Shaw) Education Division; ONCA 16-94 (Shaw) Language and Cultural Resources Division; and ONCA 16-95 (Shaw) Child, Family and Senior Services. Congressman Ron Shaw is the Congressional Appropriations Committee chair and thus has to sponsor all appropriations laws but he also voted for their passage.

Per the petition, the appropriation bills contained language that froze salaries; created a job for the AG’s office but prohibited job creation in the Education division.

Standing Bear said when he signed the “offending” appropriation bills into law he felt forced to do so because the bills had the money within them to run the government but he expressed the unconstitutionality to the Speaker of the Congress in a Sept. 29 letter.

He said the bills violated Separation of Powers; the Executive Branch’s authority and Supreme Executive Power; and Article VI, Section 12, Enactment of Laws in the Constitution which reads “Each law shall embrace but one subject, which shall be expressed in its title.”

Per the petition, Standing Bear wants the Budget Parameter and Limitation Act, ONCA 13-67 (Supernaw) declared unconstitutional and void in its entirety. Passed in 2013, with veto override votes from then Congressmen Standing Bear and Raymond Red Corn, former Principal Chief John Red Eagle vetoed it and declared it unconstitutional.

AG Holli Wells published an opinion in March of this year that declared several provisions within the act unconstitutional. She said in her opinion that it violated Articles V, VI and VII of the Constitution.

Standing Bear points out in the petition that the Attorney General Act was amended on Sept. 27 by Congress to “strip” away legal protections. Prior to the amendment, AG opinions were sought from time to time by Standing Bear to make his case on different laws of the Nation. The AG Act also protected officials and employees who chose to conduct themselves “in reasonable reliance upon the advice given” from an AG opinion. The amended version states, “Attorney General opinions are persuasive authority, but are not legally binding.”

ONCA 16-100 (Edwards) the Osage Merit Based Employment System Act, has been controversial among officials since its passage in September, and caused some employees to circulate a petition against it.

The petition lists about 20 unconstitutional provisions within ONCA 16-100 that violate Article V, which includes separation of powers.

“Rather, those provisions are merely efforts by Congress to direct the operational function of the Executive Branch by controlling employment decisions as to positions, job descriptions and compensation, all constitutionally committed to the authority of the Executive Branch,” per the petition. “As such, those provisions also demonstrate that ONCA 16-100 violates the Constitution Article VI, Section 12’s requirement that legislation embrace but one subject.”

Per the petition, when the Congress passed ONCA 14-57 (Whitehorn), ONCA 15-27 (Edwards) and ONCA 16-65 (Shaw), all acts to create divisions within the Executive Branch, it violated Article VII, Section 3 of the Constitution, Qualifications and separation of powers.

The acts prohibit the Executive Branch from line item shifting within budgets to cover expenses needed elsewhere, per the petition. It also prohibits the Health, Fitness and Wellness Division Leader from hiring a position until Congress appropriates the funds. Standing Bear argues that in doing so it takes away “the authority of the Executive Branch.”