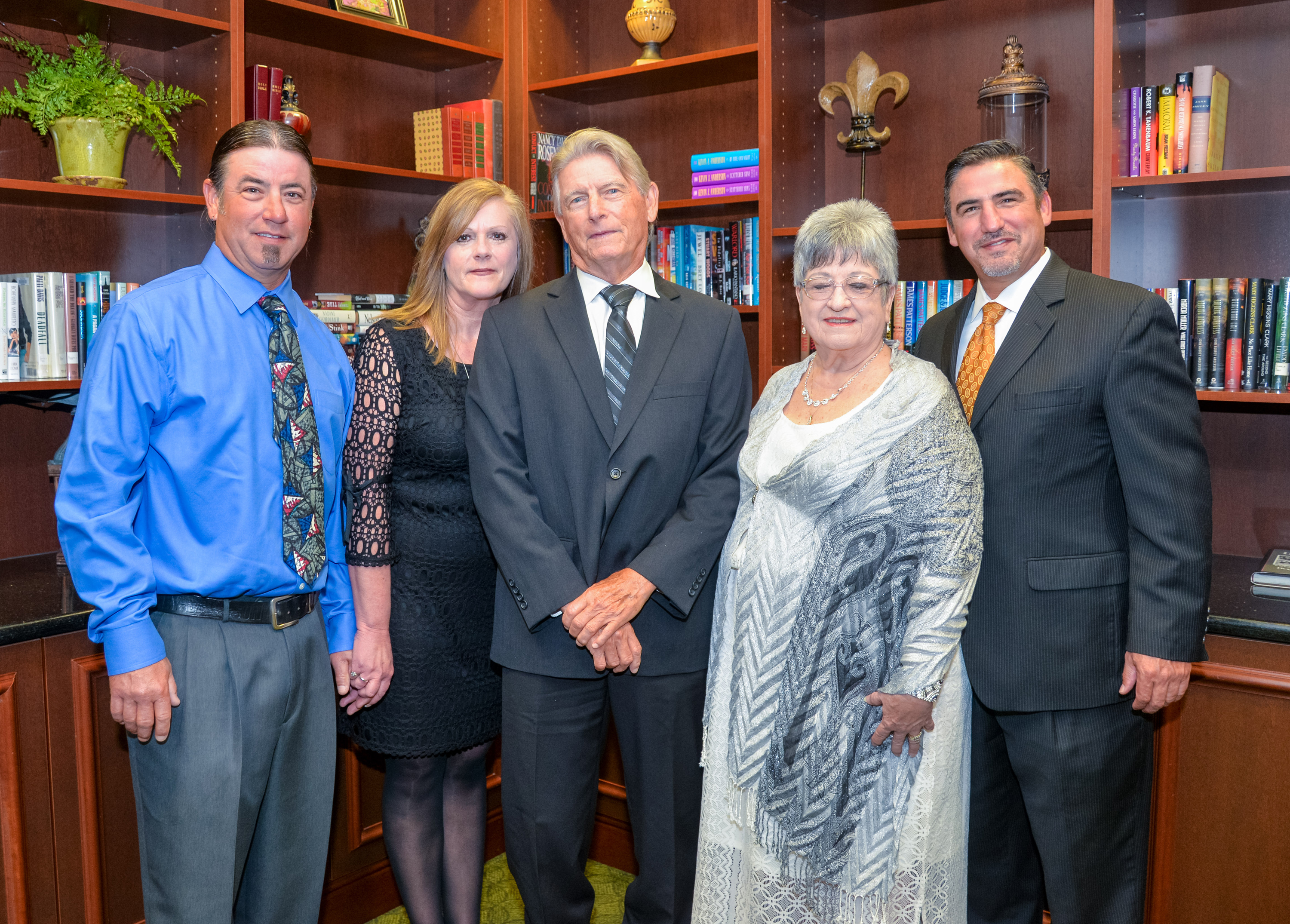 Doyle Henry Patterson, better known as “Tink” to his family, friends and students, was inducted into the Bartlesville Sports Hall of Fame on Nov. 5.

The black-tie ceremony was held at Bartlesville’s Hilton Garden Inn.

Patterson, who graduated in 1958 from Cleveland High School, attended Tonkawa’s Northeastern State College where he lettered in Football and basketball as well as obtaining a degree in Education for Mathematics and Physics.

He started his teaching and coaching career at Dewey High School in 1966, where he was an assistant coach.  He became the first Athletic Director for Bartlesville Public Schools in 1982 and held that position until 1996. He was also the head football coach for the Bartlesville Bruins from 1975-1978.  He served as the Central Junior High principal in the late 70’s and early 80’s. Patterson was inducted into the Oklahoma Coaches Hall of Fame in 2004.

“Everywhere I went as a kid someone would always ask, ‘Are you Tink’s son?’ It used to irritate me because I knew I was going to hear these stories of how they played against him; how good he was, or that they played for him and he was the greatest coach to play for, or maybe even how many times he gave them swats in junior high,” said his son Clint Patterson, who is the second assistant attorney general for the Osage Nation. ”Now that I’m older, I realize how generations of people were affected in a positive way by my dad. They just wanted to share those stories with me, and it makes me proud to answer that yes, Tink is my dad.”

In his acceptance speech he thanked all his colleagues and players and the parents who supported him throughout his career. In a video presented at the Gala, his wife Dona talked about how they took in players for meals and how players would come hang out at their house. She said they all became family and some of those players still visit the Patterson home today.

Patterson is the son of Lily Peace-Patterson and the grandson of Henry Peace, an Osage Original Allottee. He is married to Dona Bruno Patterson, and together they have two sons, Chance and Clint Patterson.

The Bartlesville Sports Hall of Fame honors those who have left a lasting contribution to athletics and athletic endeavors in the Bartlesville area, according to their website. They recognize players and coaches who value athletics, quality educations, personal enrichment, family values, community and professional success.

For more information on the Bartlesville Sports Hall of Fame visit