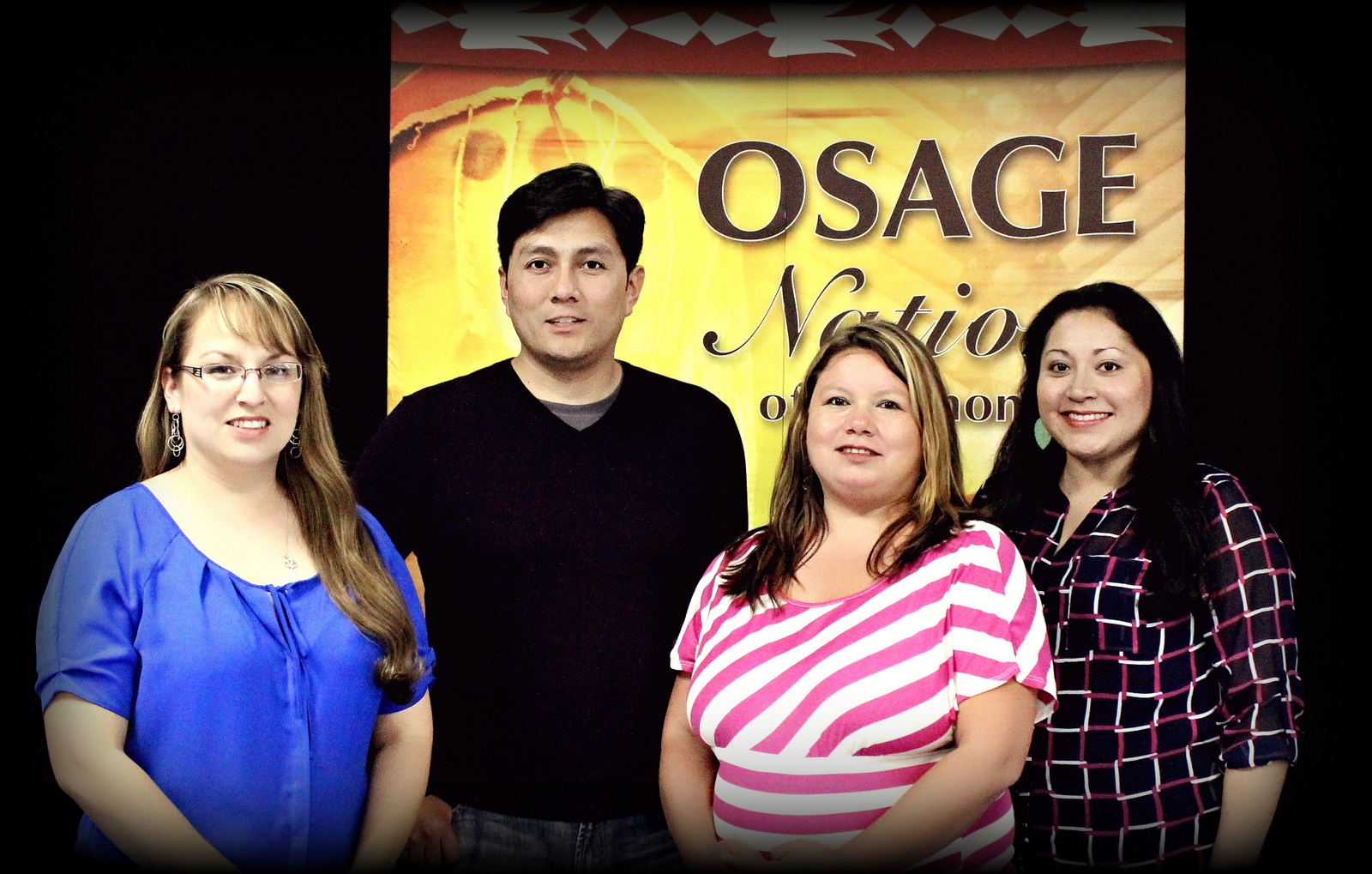 The Osage Nation Trial Court conducted pre-trial hearings for more than 40 individuals whose Osage ancestry is being questioned on Dec. 21.

The rules and laws for the Osage Nation membership have been set since 1906, when the U.S. government closed the roll with 2,229 members. The Nation’s membership law requires an individual to be of lineal descendant from one of the original 2,229 Osages. As of Dec. 5, there are 20,324 Osage tribal members.

Many surrounding gaming tribes to the Osage require a blood quantum for membership, and some of those tribes’ issue per capita payments from their gaming revenues. Being a member of a lucrative gaming tribe could mean thousands in benefits if one could prove they’re a member.

Proving this in the Osage can be difficult for some, especially if they did not grow up in an Osage community where knowing one’s lineage is commonplace. This is also not something that can be traced with DNA. We know, because we’ve tried.

There are numerous online DNA testing sites, and there are some that target Native Americans. Kim TallBear, an associate professor of anthropology at the University of Texas at Austin, discusses six DNA websites in her book, “Native American DNA: Tribal Belonging and the False Promise of Genetic Science.”

She discusses the pitfalls from relying on DNA tests to measure one’s indigenous identity and that there’s a lot more to being indigenous than just a DNA test. The websites she analyzes are DNAToday, Genelex, GeneTree, Niagen and Orchid Cellmark.

In May of this year the Osage News staff took Ancestry.com’s DNA test. The website claimed it could trace one’s ancestry to prove whether they were Native American or not. We did this because there were some who claimed DNA testing could prove one’s ethnicity or membership to a tribe.

We ordered four tests and it required each participant to spit into a tube and mail the tubes to the company’s lab. The results were sent via email within six weeks.

Each member of the Osage News, Shannon Shaw Duty, Benny Polacca, Tara Madden and Chalene Toehay-Tartsah, knows their tribe or tribes and each are comfortable with their indigenous identity. One’s indigenous identity encompasses their cultural and traditional awareness. We also know the blood quantum we have with each of our tribes, it was issued to us at our births by the U.S. government. We were curious if the tests would show something different – or what other ethnicities we could be.

Our results were telling, but it did not pinpoint which tribe we were or which region of the United States from which we were from, but it broke down our ethnicities by percentages.

The Osage Nation Membership Department does not accept Ancestry.com DNA results as proof of Osage ancestry, or any other type of results from DNA processing sites. Sarah Oberly, the director for the Nation’s membership department, said the guidelines for Osage membership are spelled out in the Nation’s membership law. Only by proving lineal descent from the 1906 roll can one become enrolled Osage. That means knowing who your Osage parents are, grandparents, great-grandparents or great-great-grandparents in some cases.

This is how the Osage Nation Attorney General’s office is pursuing the membership cases. Without documentation to trace one’s lineage to a member of the 1906 roll, the Trial Court can remove a person from the roll and all their descendants. The penalty could be that the person pays back all or some of the direct service money they received from the Nation, which could include the Osage Nation Higher Education Scholarship, the Osage Nation Health Benefit Card, and any services through the Financial Assistance department and others.

We know there are many who do not like the use of blood quantum to measure one’s amount of Native American ethnicity, because there are those who use it to force authority over others. Many believe as inter-marriage dwindles the blood quantum of many Native American families it doesn’t necessarily make them any less Indian – especially in the cultural and traditional sense.

The Osage News staff agreed to publish their blood quantum and Ancestry.com results as a guide for those who are curious about their ethnicity.

Prior to taking the test, this was what we knew about our tribal affiliations.

Tara Madden is 7/32 Cherokee and Delaware and ¼ Sisseton Wahpeton Sioux.

Madden’s results came back first. They were in percentages accompanied with a map of the countries from which the percentages were located.

“It was very interesting to see the markers from the DNA test and to see where all I came from. I knew my results would be similar to the outcome reported in the DNA test due to my mother’s lengthy time studying family history,” Madden said. “My grandfathers were both from European descent and both of my grandmothers were full or near full blood Natives. I was shocked at the African markers but after research and learning that Africa was a port of trade for Europe during the 1700s, it made more sense to me. I am glad I participated in the project.”

Toehay-Tartsah was the next to receive her results.

“When I first got my results back, I was really excited! I was anxious to know what the outcome was going to be. I wasn't expecting to be 63 percent Native American. It was very shocking!” she said. “My dad used to joke around with me and tell me that my relatives were from other countries. Thought it was funny when I noticed that I was 9 percent and 28 percent something else. You can imagine what his face looked like when I told him my results.”

Shaw Duty’s results came back next.

“I wasn’t surprised about the Irish because my great-grandfather was Irish, and I guess I wasn’t surprised about the Asian either because of the Bering Strait Theory. But, I was surprised about the Scandinavian and Russian,” she said. “Overall, I am glad I took the test. I connected with my great-grandfather’s family (Irish) and learned more about his side since there was DNA research on his family already completed by users on Ancestry.com. I could trace his ancestors to the early 1800s. It’s interesting to know that some of your ancestors came from different parts of the country and world, especially if you have always identified yourself as just Native American. Of course, there wasn’t any revelations on my Osage side from Ancestry.com, our Nation’s membership office has more records and we can trace our lineage back to our clans and bands when we were in Kansas – and that’s about as far back on paper as my Osage family goes.”

“I found this project interesting considering it put our ancestry to the test, as well as the information our family members shared with us about where we came from,” Polacca said. “I had no doubts the results would mirror the family history my parents and their family members have told me since I was a child. However, the ‘3 percent Asia’ finding was shocking one minute and yet not so surprising the next. The next question that pops up in my mind is what type of science processes, theories, and precedents in science are used to reach these Ancestry.com results? I raise that thought because all four of us were found to have a small Asia background and yet our families’ words say nothing about our ancestors saying we came from overseas. Maybe the findings are a result of the Ancestry.com officials taking the Bering Strait Theory into consideration? I don’t know and that’s another discussion item. But this doesn’t change any thoughts about my Indigenous identity.”

Finding out this information in no way changed our identities. The next day came and went and the days after that. We notified our families of what we found out about our non-Indian ethnicities and spent time on Ancestry.com connecting to individuals who shared our genetic markers. Overall, it was a good experience and we took away something personal to share with our children and families.