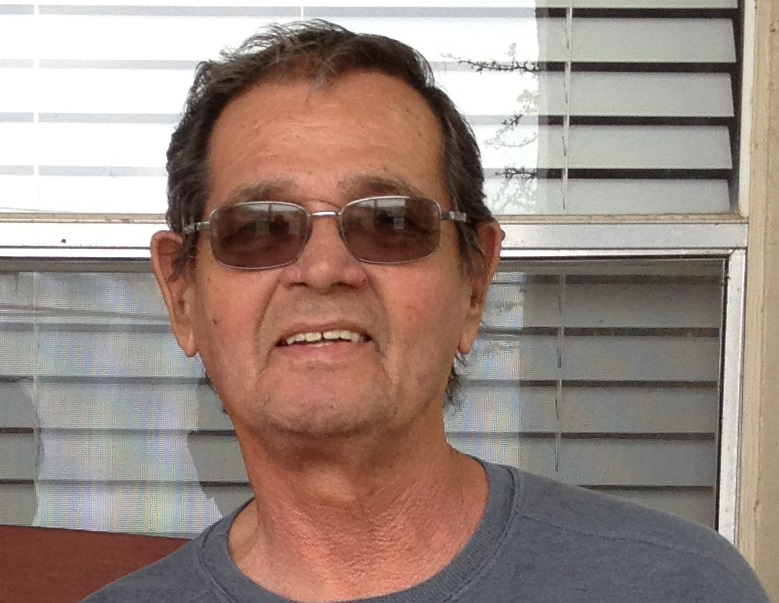 Mr. Sanders proudly served his country in the Unites States Air Force from 1956-1960, and retired from IBM after 25 years. He was a car enthusiast and enjoyed attending car shows. In his spare time Richard carved wood and loved being at the lake.

He is preceded in death by his parents and his wife Penny.