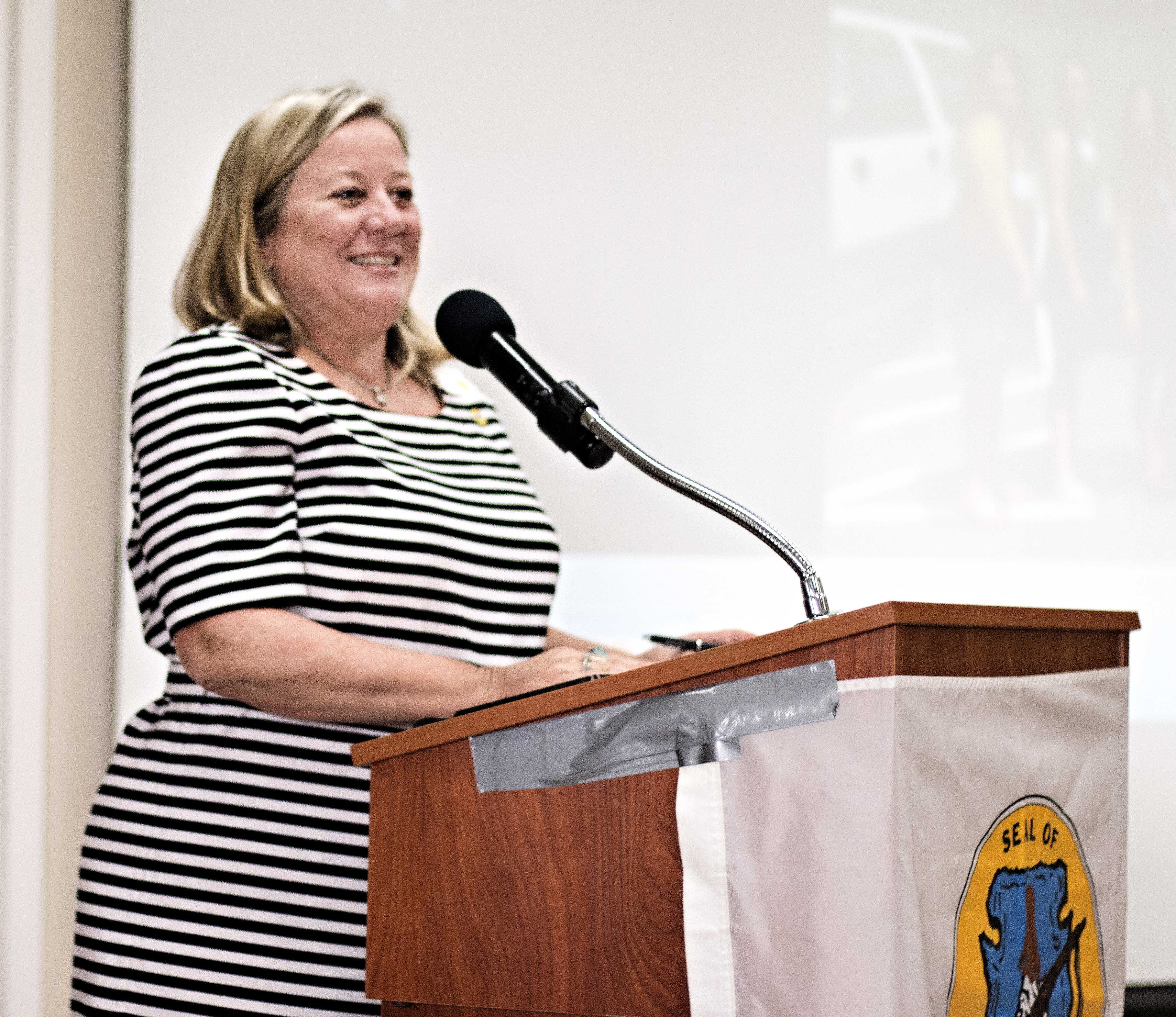 President Donald Trump announced his nomination of Gorsuch on Jan. 31 and if confirmed by the Senate he will fill the vacancy left by the sudden death of Justice Antonin Scalia last February. The nine-member Supreme Court has had a vacancy for over a year. President Barack Obama nominated Merrick Garland to fill the vacancy but the Senate did not act on the nomination before the end of his presidency.

Edwards was appointed to the standing committee in October of 2015 and represents the 10th Circuit states of Colorado, Kansas, New Mexico, Oklahoma, Utah and Wyoming.

According to a statement by American Bar Association President Linda A. Klein: “For more than 60 years, since the Eisenhower administration, the American Bar Association’s independent Standing Committee on the Federal Judiciary has evaluated the professional qualifications of nominees to the Supreme Court by conducting extensive peer reviews of each nominee’s integrity, professional competence and judicial temperament. The standing committee focuses solely on a nominee’s professional qualifications. It does not take into consideration a nominee’s philosophy, political affiliation or ideology.”

Gorsuch, 49, currently sits on the 10th Circuit Court of Appeals. Born and raised in Colorado, he studied at Columbia, Harvard Law and Oxford.

Gorsuch will go before the Senate Judiciary Committee and receive confirmation by a Senate vote.

“The ABA looks forward to again engaging in the process to ensure that the Senate can make an informed decision about the professional qualifications of this and future Supreme Court nominees,” Klein said in the statement.

Edwards is a graduate of the University of California, Berkeley and Georgetown University Law Center. She is a former law clerk to Hon. Luther Eubanks in the Western District of Oklahoma. She has worked as an attorney for the U.S. Department of Justice, and established the Osage Nation Tribal Court as its first Supreme Court Judge in over 90 years. From 1995-2008 she was a partner in the Oklahoma City law firm Monnet, Hayes, Bullis, Thompson and Edwards. Since that time, she has maintained a solo practice and since 2006 has been a member of the Osage Nation Congress. Edwards has served on all the Congressional Committees and has chaired Budget and Finance, Appropriations, Commerce and Economic Development, Education and Rules and Ethics.

Since 2010, Edwards has been an Appeals Magistrate for the U.S. Department of the Interior, Southern Plains Region. She is currently the Chief Magistrate of the Court. She also assists tribal courts throughout the Nation in assessing their processes and performance. She is a member of the American, Oklahoma and Osage County Bar Associations. She is also admitted to practice in the Northern, Eastern and Western Districts of Oklahoma and before the Tenth Circuit Court of Appeals and several tribal courts. Her areas of practice include trial and appellate practice, business litigation, Indian law, and insurance law.