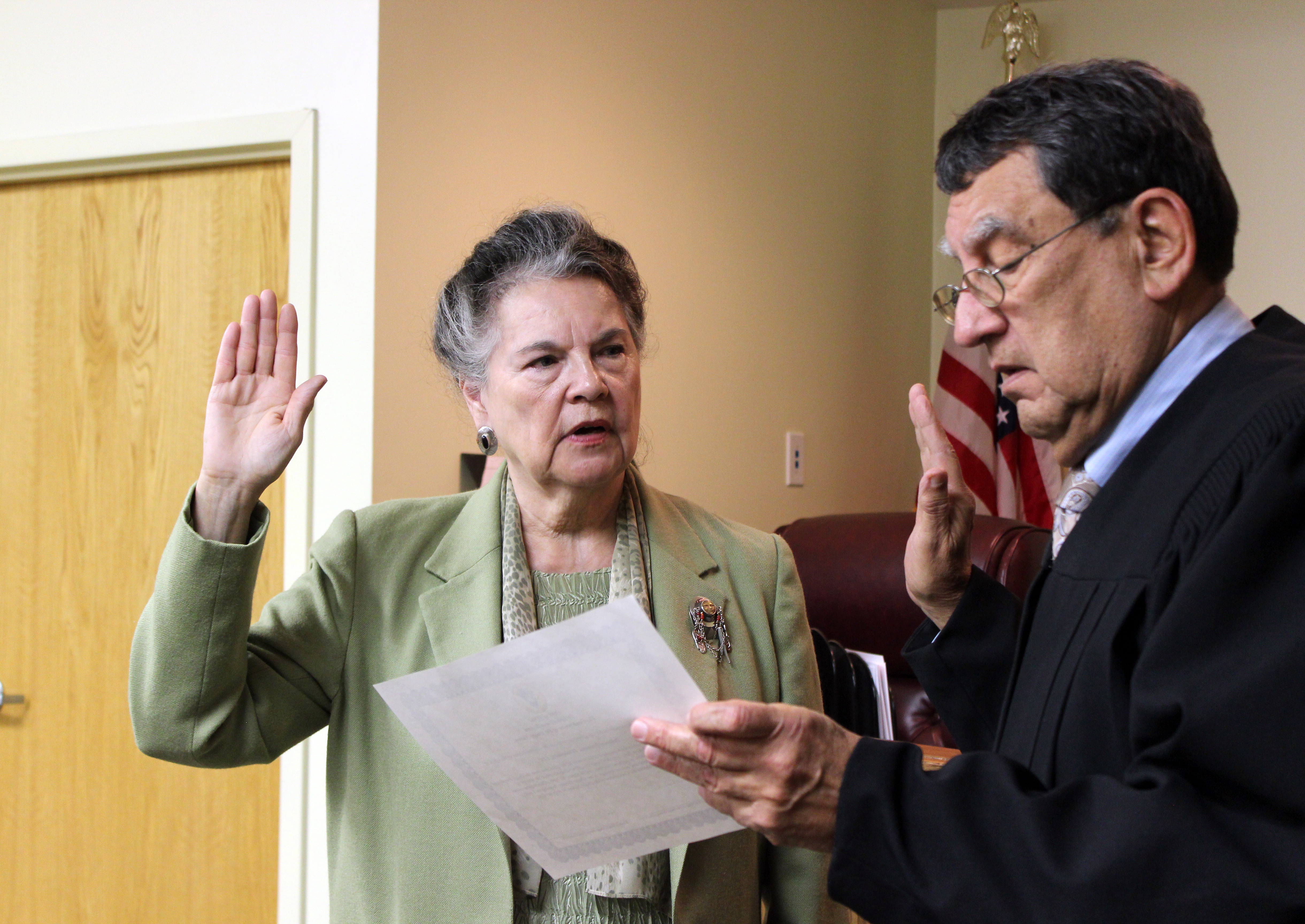 Osage Nation Principal Chief Geoffrey Standing Bear appointed a seasoned Osage businesswoman to the Tallgrass Economic Development LLC Board with the appointment up for confirmation consideration by the ON Congress.

Kay Elsberry Bills is an Oklahoma City resident with Grayhorse District roots, according to a Feb. 17 cover letter she wrote to the Nation expressing interest in board service. Bills now joins the five-member Tallgrass board which oversees two business subsidiaries with focuses on government contracting in the aerospace, construction services and information technology fields.

“Being asked to serve on a board for the Osage Nation gives me great pause. But with a few days to ponder the question, I have given (Principal Chief Geoffrey Standing Bear) my full commitment,” Bills wrote. “I most recently served as the Small Business Administration’s Ombudsman for Oklahoma and as the chairman for four other states. As Ombudsman, our mission was to assist small businesses when they experience excessive or unfair federal regulatory enforcement actions, such as repetitive audits or investigations, excessive fines, penalties, threats, retaliation or other unfair enforcement action by a federal agency.”

In addition to Washington, D.C., Bills also lived in Alaska where she worked for the Chugash Alaska Corporation where she identified business opportunities for the corporation and its telecommunications company. She also served as executive director for the Alaska 8(a) Association. Bills holds a bachelor’s degree in education from Northeastern State University and a master’s degree in education from Western Oregon University, according to her resume.

Bills is being appointed to a board vacancy with outgoing board member David Stewart’s term expiring. Other Tallgrass board members are Chairman Tim Tall Chief, Vice Chairman Phillip Morrow, Raymond Hankins (Treasurer) and Jim Parris.

With Bills back in Oklahoma, her resume states: “I have been able to re-establish myself in Oklahoma working with a number of large and small businesses. In 2012, I along with 30 federal contracting companies, founded the Mid America Government Industry Coalition (MAGIC) as a nonprofit trade association to advocate for small businesses. I serve as the executive director of MAGIC and have for the last five years.”

Bills and other appointed individuals will be considered for conformation during the Hun-Kah Congressional Session, which stretches 24 days to April 24. The Congressional committees will vet the appointees and determine if they are qualified to hold the respective board position before a confirmation vote by the 12-member ON Congress.