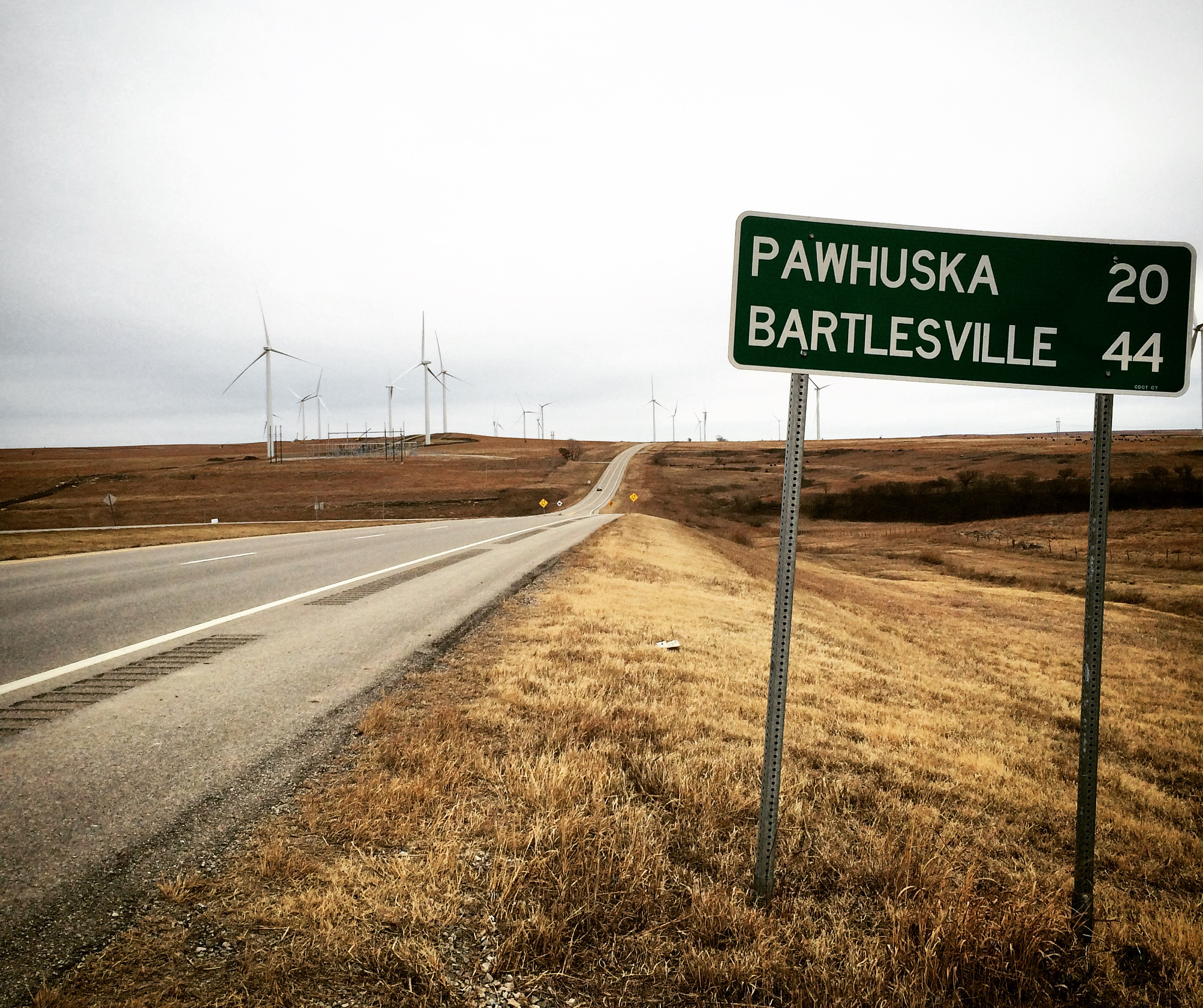 On Monday, Gov. Mary Fallin signed House Bill 2298 into law after it passed through both chambers of the Oklahoma legislature with bipartisan support.

Now turbines must be online and operational by July 1 for a wind producer to claim a 10-year tax credit. Previously, operators had until 2021 to get a turbine online to receive the credit.

The measure, which was included in Gov. Fallin’s initial budget proposal at the start of the legislative session, also applies to other zero-emission energy sources, including solar, geothermal and hydroelectric producers.

“The zero emissions tax credit was key to the growth of wind energy in Oklahoma, and I’m grateful to the industry for their ambitious successes, as well as their willingness to work with the state to address our challenging budgetary circumstances,” Gov. Fallin said in a prepared statement. “Their leadership, along with the leadership of Speaker McCall and Senate Pro Tem Schulz, is a critical part of our continued investment in the future of our state. It is time to ensure that Oklahoma has a bright future, and continues its position as a prominent energy state.”

Neither of the entities already operating wind farms in Osage County, Tradewind Energy nor Enel North America, returned calls seeking comment. However, Enel announced Tuesday that it was starting construction on a new wind farm near Hennessey that would not be online until late 2017 or early 2018, almost six months after expiration of the zero-emission tax credit.

A third company, Amshore Wind, has been eyeing setting up shop in western Osage County and has acquired surface leases for 57,000 acres between Burbank and Fairfax. Based out of Corpus Christi, Texas, the business already operates a wind farm in neighboring Kay County.

Amshore representatives met with Osage Nation Principal Chief Geoffrey Standing Bear on Feb. 28 and stated they wanted to begin a professional relationship with the Nation in hopes of gaining support on their pending operation. Standing Bear said the official position of the Osage Nation is not to support the wind industry in Osage County.

On Thursday, Amshore Wind spokesman Jeff Neves confirmed via email that although the company was disappointed in the decision to end the tax credit program early, it was still interested in moving forward with development efforts in Osage County.

“We will continue to conduct our resource, transmission and environmental site studies and design study work, continue to coordinate and communicate with all community stakeholders, and work in concert with potential customers, regulatory agencies and permitting authorities to proceed with the development efforts, and hope to find solutions to still make the project competitive and possible in light of the changes in tax policy,” he said.