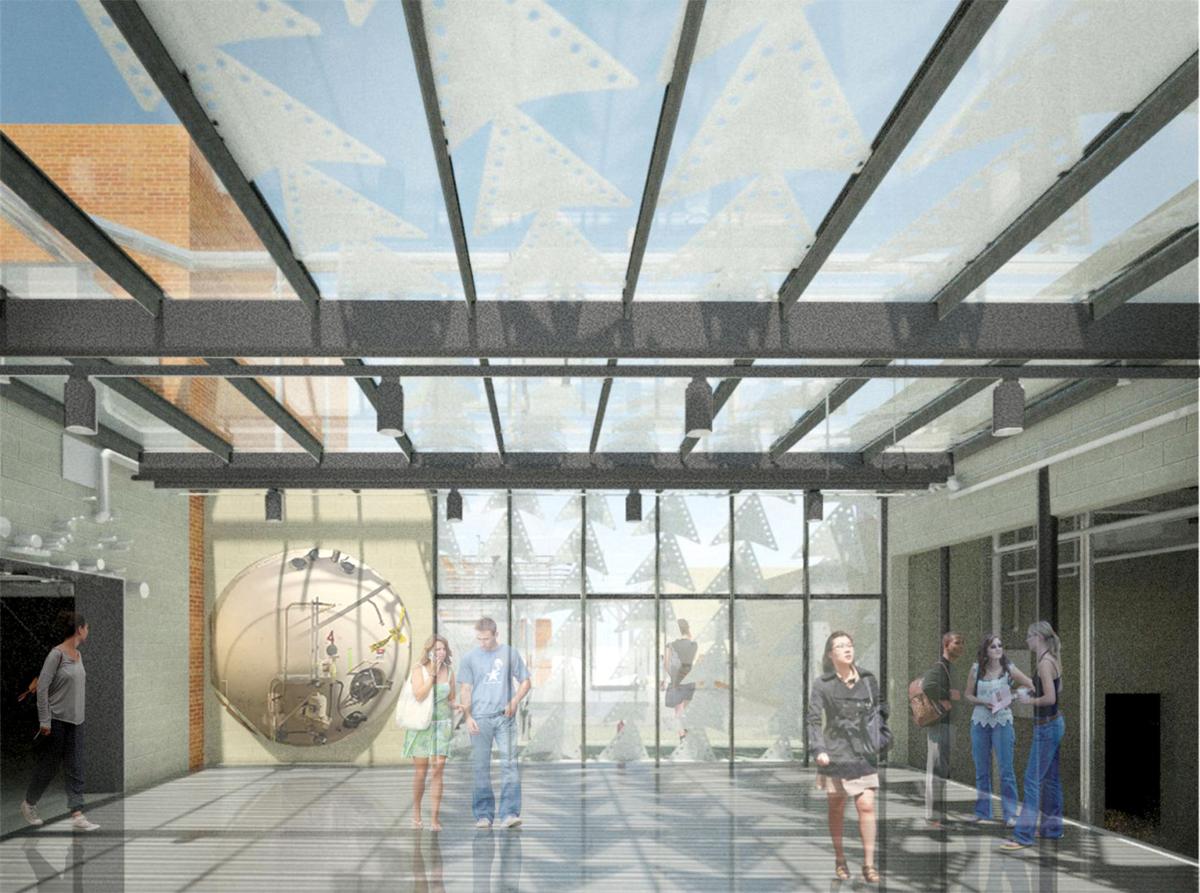 In an old Kraft Foods plant in Bentonville, Ark., The Momentary, a satellite of Crystal Bridges Museum of American Art, is being born.

Arkansas is part of the Osage people’s ancestral homelands. Crystal Bridges leadership took this into consideration and contacted Osage artist Addie Roanhorse to incorporate her modern Osage designs for the museum.

At a Sept. 13 press conference in Bentonville, Roanhorse described how her designs of Osage finger weaving patterns will be etched into the museum’s glass panels at its entryway, loading dock and elevator tower.

She told the Joplin Globe that designing for The Momentary gave her a chance to acknowledge her ancestral territory with a visual representation of Osage culture.

The Momentary received a $2 million gift from the Walton Family Foundation, which will grant free admission to the museum once it opens in 2020.