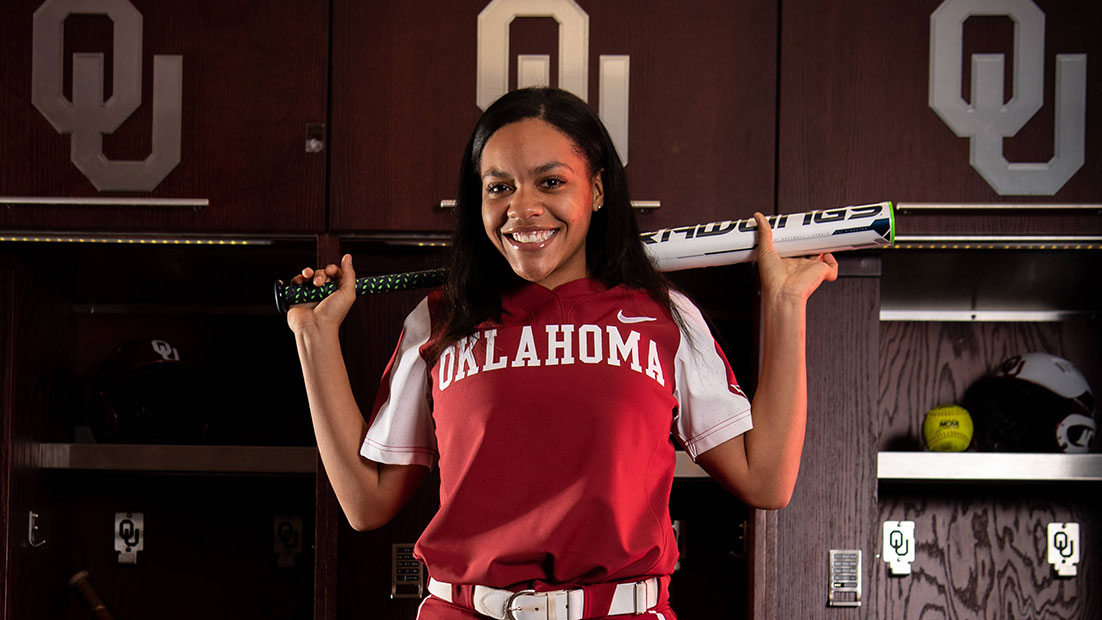 An Osage student-athlete is taking her talents to the University of Oklahoma next year.

On Nov. 15, Owasso softball standout Riley Boone signed a letter of intent with the Lady Sooners on the first day of the NCAA’s early signing period.

A four-time All-Metro and All-District selection, Boone had a .514 batting average her senior year, along with 56 hits, 45 runs scored, 24 RBIs, 15 stolen bases and two home runs. Boone was named 6A-3’s District Player of the Year three times and helped lead the Owasso Rams to district and regional titles in 2017 and 2018. She was also an Academic All-District pick and ranked among the top 100 softball recruits nationally by both Elite Innings Softball and Flo Softball.

In October, the Oklahoma High School Fast Pitch Softball Association tapped her for the Large East All-State team, which is scheduled to play in June at Oklahoma Christian University in Edmond.

One of five Oklahomans to sign with the Lady Sooners, the centerfielder was also part of the Lady Rams’ 2018 6A state champion basketball team.

“Rylie is one of the best outfielders in the country in this 2019 class,” OU softball coach Patty Gasso said in a statement. “She’s a natural lefty whose passion for the game is contagious. She is the complete package: she has speed to chase down any ball in the outfield, a gun for an arm and the ability to hit for power or beat out bunts in the infield.”

According to data compiled by the NCAA, 48 of the 6,394 student-athletes who played Division I softball in 2017-2018 were Native American or Alaska Native women, including five in the Big 12 Conference.

She is the daughter of Gayla Carnagey and her brother Trevor plays baseball at Oklahoma State University. Boone is from the Grayhorse District.

"I chose OU because it felt like home and they know how to win,” Boone said in a statement. “I feel like I can reach my best potential there. I want to win a national championship."