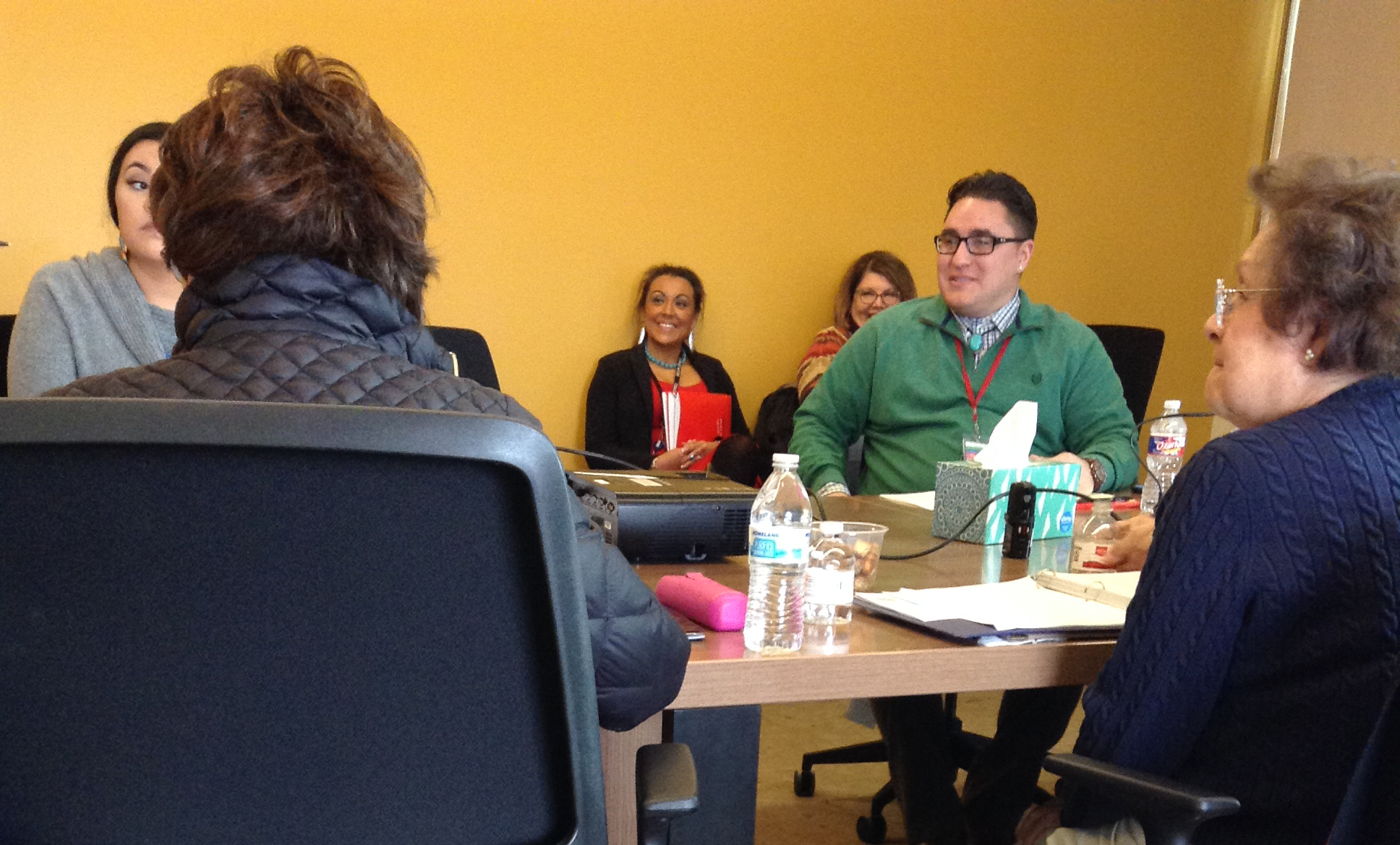 The Wah-Zha-Zhi Health Center in Pawhuska is now staffed with a new clinic manager taking the helm to help run its administrative and management operations.

Daniel Sherron (Ponca Tribe of Oklahoma) started his first day at the clinic on Dec. 17 after WHC CEO Dr. Ron Shaw and the Osage Nation Health Authority Board, who reviewed and interviewed applicants, hired him. Sherron’s prior experience includes working in tribal government and he holds bachelor’s and master’s degrees from Southwestern College in Kansas.

“At his previous position, (Sherron) was a human resources director at the small company he was as, as well as the comptroller,” Shaw said during the Jan. 24 Health Authority Board meeting where he introduced Sherron. “He’s got a lot of experience, has the academic credentials to be a real benefit to us and over this last month we worked together, I was very pleased with his fast start.”

“It’s been a whirlwind of a month, I’ve been learning all about the health center, trying to get to know the employees and the contributions they do for the center," Sherron said. "I just want to thank you guys for the opportunity, my goal is to help improve and further our health services to our Indian people. I’ve always had a strong inclination to help our Indian people, it’s all I’ve done for most of my career – manage and administer programs – so I’m very glad to be here. Anything I can do to help? Please let me know.”

Sherron joins the clinic after his predecessor Paula Stabler was elected to the Sixth ON Congress in 2018. After Stabler’s departure, the clinic’s Chief Pharmacist Donnie Hodge served as acting clinic manager until the position was filled, Shaw said.

Sherron, of Ponca City, also serves as adjunct faculty teaching human resources management at Northern Oklahoma College in Tonkawa. In 2017, Sherron ran for a seat on the Ponca City Commission but did not win the election. According to his election candidate announcement, published in the Ponca Tribe’s January Newsletter that year, Sherron holds two bachelor’s degrees in healthcare administration and human resource development respectively and later earned a master’s in business administration.

For professional experience, Sherron previously worked as the executive director for the Tonkawa Tribe’s housing authority with prior service as the tribe’s Indian Child Welfare and Social Services director. For the Ponca Tribe, he served on the Gaming Commission and the Tribal Headstart Policy Council, according to the newsletter.