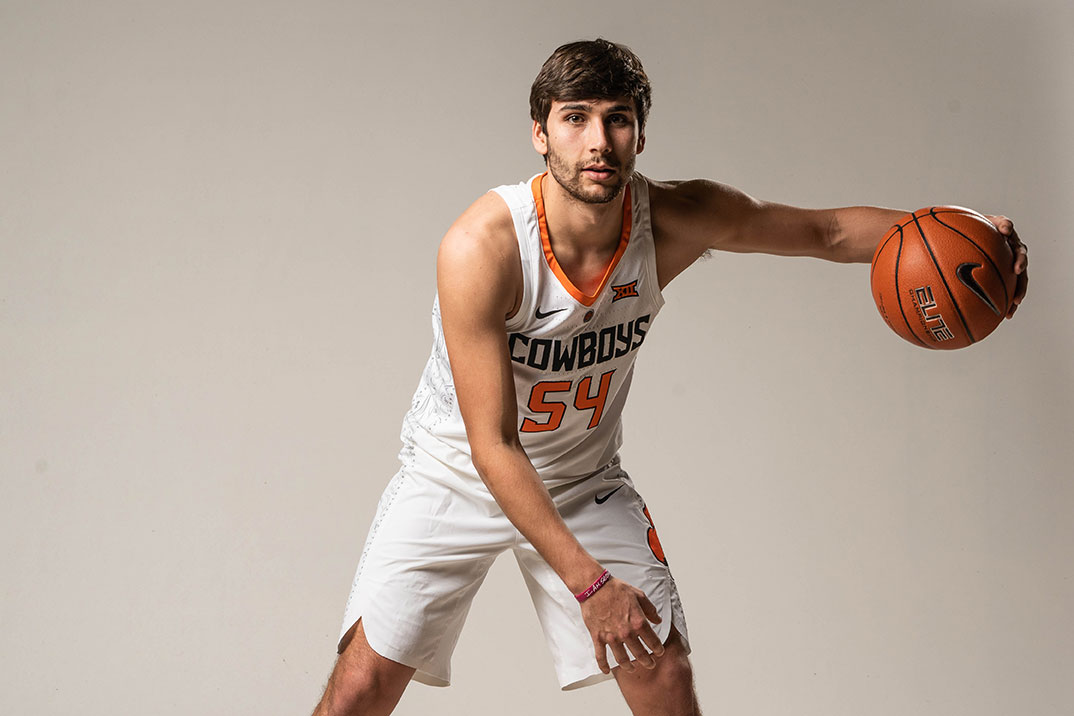 STILLWATER, Okla. — Grayhorse is about to get a little more orange.

Hadlock earned a spot on the basketball team’s practice squad in January after multiple discipline-related departures led to an open tryout.

“I’ve been practicing with the team for about a month, but it still doesn’t seem real yet,” he said. “I dreamed about playing college ball as a kid and to try out and make it … it’s awesome.”

A Pah-Su-Li’n water boy and a member of the Grayhorse In-Lon-Schka dance committee, Hadlock was a 2015 Indian All-State and Oklahoma Coaches Association All-State basketball selection, as well as part of two state championship teams.

“After I transferred to OSU, I kept playing lots of basketball,” he said. “And when I heard about the tryouts, I figured ‘What’s the harm?’”

Student-athlete demographics from the 2018-2019 season will not be published until later this year.

For Hadlock, having Waters and Simpson as teammates helped bridge the gap between Gallagher-Iba Arena and the Glencoe High gymnasium.

“Having three Natives on the team … it helps make it feel like home,” Hadlock said.