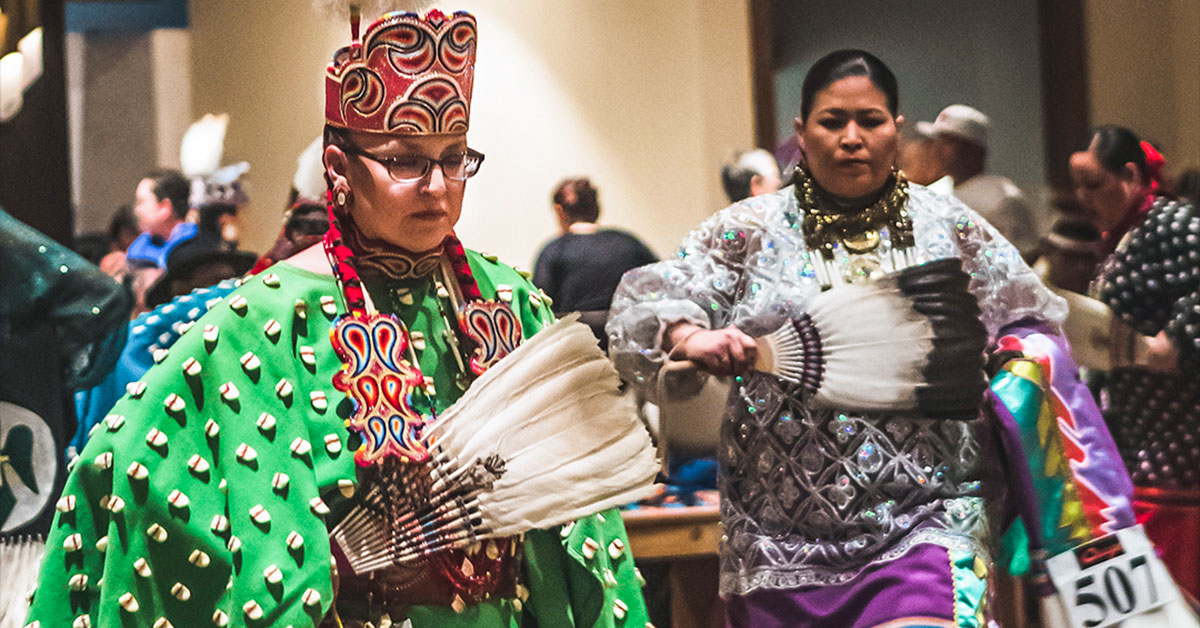 2019 marks the 13th anniversary of the Osage Nation’s reformed government and its constitution.

In observance of Osage Nation Sovereignty Day, ON government offices were closed Friday, March 15, including the Nation’s schools, Head Start, three fitness and wellness centers and the Wah-Zha-Zhi Health Center in Pawhuska.